New Star Trek Cards Are Out of This World 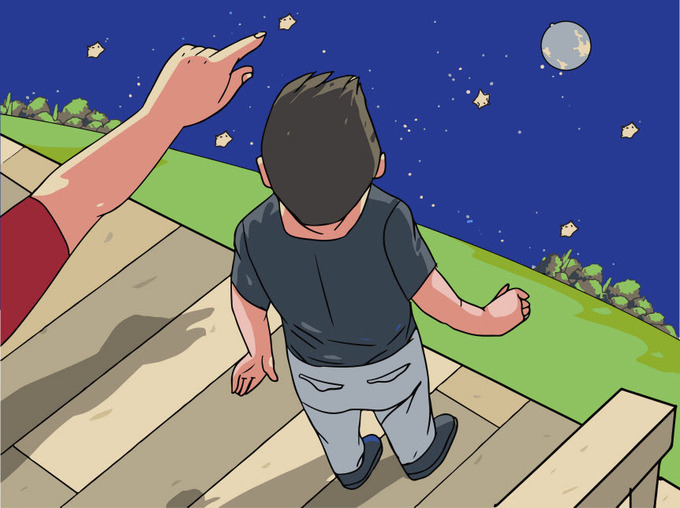 A little less than a year before the next installment in the Star Trek movie reboot series is released, NASA Federal Credit Union (NASA FCU) has launched a set of Star Trek Visa-branded rewards credit cards.

The cards come courtesy of a licensing agreement with CBS Consumer Products. Members of the credit union who apply for the card can choose one of four designs: the Starfleet Academy Alumni Card, the Starfleet Command Card, the United Federation of Planets Card or the Captain's Card.

"We're excited to offer these new cards to Star Trek enthusiasts to express their support every time they use the card," said NASA Federal Credit Union President & CEO, Douglas Allman in a statement. "We hope fans will take advantage of this exciting new benefit while also remembering that, as NASA Federal members, they can take advantage of a full array of financial services designed to save them time and money."

In order to get the card, you need to have a membership in NASA FCU. Credit unions are membership-based not-for-profits that give reasonable borrowing and savings rates and potential dividends to their members. Each credit union stipulates their membership requirements, generally around a specific geographic region or organization that people are employed with. NASA FCU has a number of membership eligibility options. While current employment or retired status with NASA Headquarters, a NASA Center or Facility or the NASA Advanced Supercomputing Division (NAS) is one way to be a member, you can also get membership if you're an employee or member of one of NASA FCU's 900 partner companies or associations, someone you're related to or live with is a member, or if you have a membership in the National Space Society, a free member-based organization.

The Star Trek cards won't be available until September, but if you're interested, you can register to be notified when they're available. This registration also includes entry into a drawing to with a NASA flight jacket.

This isn't the first time Star Trek credit cards have been in circulation. In the mid-1990s, MBNA offered a Star Trek card featuring a picture of the starship Enterprise. Card benefits included membership in a Star Trek fan club and a discounted admission to a Star Trek convention.

There's also a series of Star Trek prepaid MasterCards currently on the market. Offered by prepaid provider CARD Corporation, this card comes in 25 different designs featuring logos and actors from the series. While there's no card activation fee or annual fee, the prepaid card does have a monthly maintenance fee, as well as fees for using it at ATMs, making balance inquiries, getting paper statements and replacing the card.