New Stonegate Card Issued for Use in Cuba 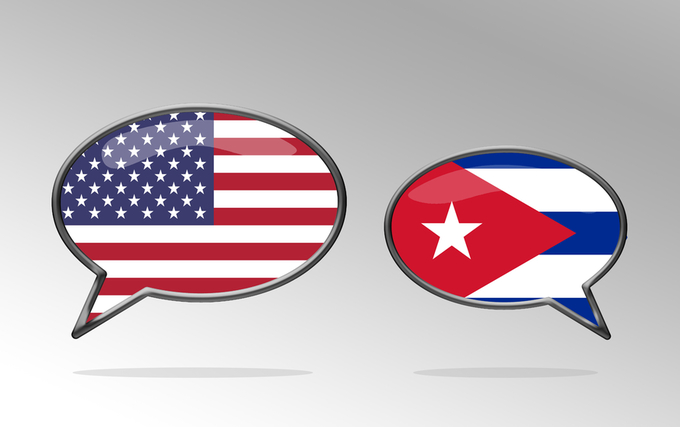 A Florida bank has become the first bank in the United States to issue a credit card that will work in Cuba. Stonegate Bank, headquartered in Pompano Beach, has announced its new MasterCard that will allow American travelers to use a credit card in Cuba.

This is a big step in the improvement of relations between the two countries. During his administration, President Obama has been working to change U.S. policy toward Cuba. Some of the sanctions that have been eased are travel to the island and financial transactions. Before the easing of sanctions, most Americans weren't allowed to travel to the island, and U.S. credit card-issuing banks were blocked from being able to complete credit card transactions that originated in Cuba.

Last year, MasterCard was one of the first credit card companies that unblocked credit card transactions, which meant that it was now possible for Americans to travel to the island without needing to bring enough cash with them to cover all of their expenses. However, that didn't mean that you could suddenly use your MasterCard in Cuba. That depended on the card-issuing banks to be willing to allow those transactions.

Stonegate is the first to do so, and after having released a debit card that could be used in Cuba last November, has now launched a MasterCard-branded credit card for Americans to use in Cuba. "This has been a work in process over the last nine months," said Dave Seleski, president and CEO of Stonegate, in a statement.

Stonegate is offering three options for Americans traveling to Cuba: the Platinum MasterCard, the World MasterCard and World Elite MasterCard.

The cards do have a rewards program. Platinum and World cards offer one point per dollar spent, and World Elite cards give 1.25 points per dollar spent. Other amenities include MasterCard's suite of protection services, extended warranty service The World card also has concierge services, Priceless Cities offers and more. The World Elite card has more benefits including various types of vacation and tour programs, a car rental and chauffeur program, private jet program, airport parking discounts and no foreign transaction fees.

To celebrate the milestone of being the first bank to offer this service in Cuba, Stonegate is producing a limited run of 1,000 World and World Elite cards featuring artwork of the American and Cuban flags created by Cuban artist Michel Mirabal.

Stonegate's cards are only offered to U.S. citizens or permanent resident aliens, a restriction that extends to all authorized users of the card. Even with this credit card, cardholders still have some restrictions they will need to abide by in order to use the card in Cuba. First, they have to state their intention on the card application that they plan to use the card in Cuba. Then before traveling there, the bank requires cardholders to sign a document certifying that they fall into one of the twelve categories of travelers currently allowed to enter Cuba according to U.S. regulations.

April 2019 Update: Canada's Nat Bank is now also available to use in Cuba. 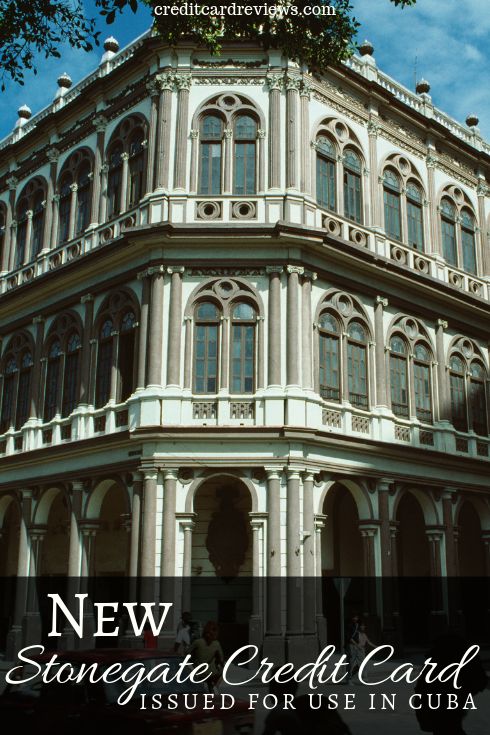