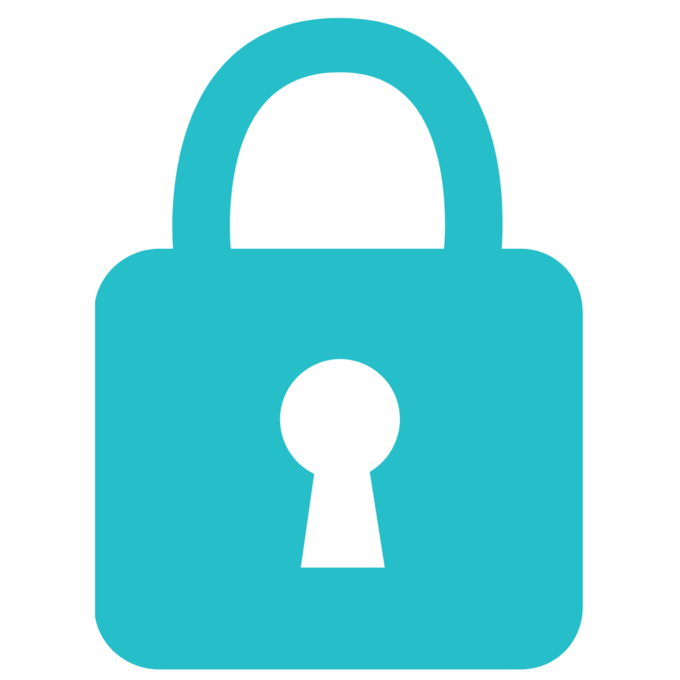 According to a recent study by SmartMetric, U.S. consumers enjoy credit card rewards, but place security concerns above their desire to own a card that offers miles, perks, and cash back rewards.

The U.S. Consumer Payment Study shows that 74% of credit card holders polled ranked security and fraud protection highest on their list of priorities when choosing a credit card. 26% said they consider the rewards offered a higher priority than security.

SmartMetric offers biometric cards to banks in the United States through their distributor, PROTEC Secure Card. SmartMetric cards have a thin fingerprint reader embedded in each card. This nano fingerprint scanner works with existing ATM machines and chip-ready point-of-sale card readers. The rechargeable battery powering the card life with a fingerprint reader that works much like fingerprint recognition technology in smartphones. Its compatibility with current transaction infrastructure makes it an important tool in the fight against credit card fraud.

Card fraud costs American businesses more than 2% of their annual revenues each year. Businesses pay interest charges, merchandise replacement costs, chargebacks, fees, and redistribution costs as a result of credit card fraud. For every $1 of fraud in 2017, businesses paid an average of $2.66. The cost is $3.48 per dollar for businesses that transact via remote channels or sell digital goods.

A sharp rise in credit card theft and fraud causes concern among consumers. In 2016, 51% of people polled in Javelin Strategy and Research’s “2018 Identity Fraud Study” indicated that they were concerned about fraud. In 2017, that number rose to 69%.

Mastercard began testing biometric credit cards in African markets during spring of 2017. The cards are compatible with EMV terminals worldwide. Consumers use the card exactly like any other credit card in their wallet. They simply put their finger on the embedded sensor while placing the card in the retailer’s terminal.

Visa launched a biometric credit card test early in 2018 with Bank of Cyprus and Mountain America Credit Union. This is the first U.S.-based test for dual-interface biometric payment cards. The fingerprint, securely stored within the card, serves as authentication for the in-person payment.

Biometric technology may make the password and PIN a thing of the past as consumers demand a higher level of fool-proof fraud and theft protection with their financial tools. Using facial, voice, and fingerprint recognition is a more secure method of authentication, and consumers are ready for the change. 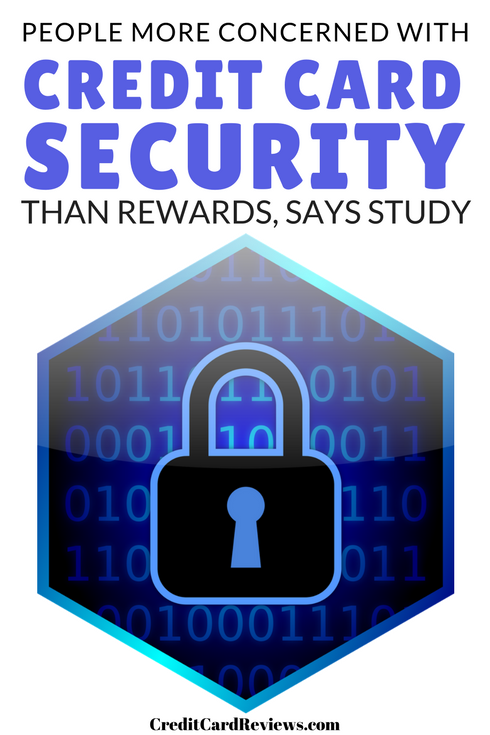