New Technologies Could Transform the Way You Pay 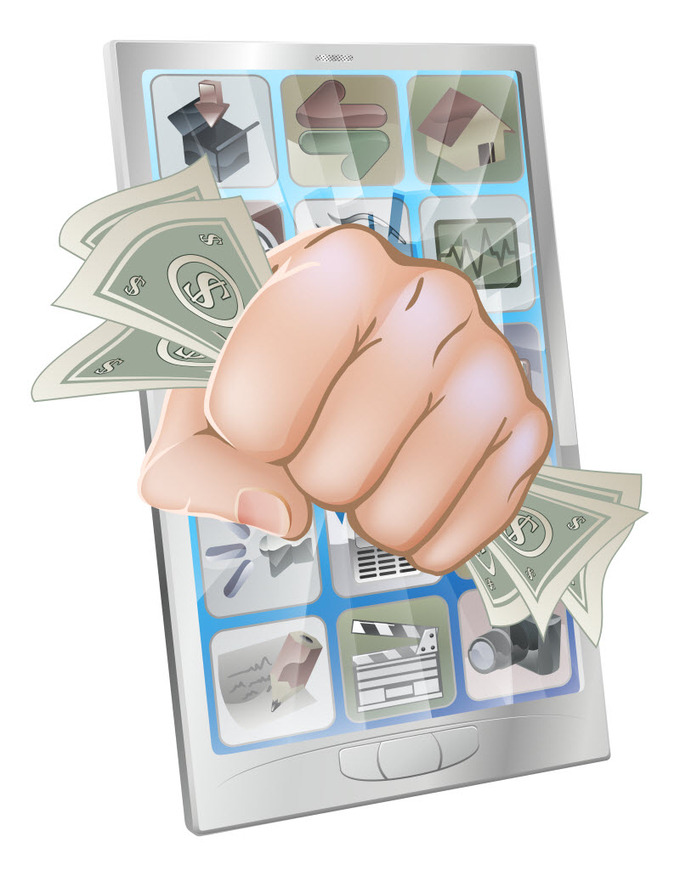 You might not think twice about pulling a credit card out of your wallet to pay for something, but the concept about using some sort of card as a method of payment has been around for less than 100 years. We've come a long way from the first days of these cards, which started as "metal money" at gas stations in the 1920s, and new technologies are on the horizon that will continue to change the way we pay for goods.

The Smart Card Alliance touches on some of these new technologies in its newly released white paper "The Changing U.S. Payments Landscape: Impact on Payment Transactions at Physical Stores." While the paper targets merchants, who will have to figure out how to integrate these new technologies, it also shows consumers what may become the new normal for payments.

Using a smart phone or tablet for payments is not a very new technology, but it's certainly changing the way people do business. Thanks to companies like Square, PayAnywhere and others that make tiny card readers that plug into a mobile device, nearly anyone can accept a credit card as payment. This has transformed the way small businesses can deal with payments and can make accepting credit cards more feasible.

A new type of technology we may start using is geolocation purchasing. This technology also taps into mobile devices. On the customer side, it involves having a smart phone with GPS and WiFi or Bluetooth capabilities. You also need to have a wallet function that stores your payment information in the cloud. The technology uses the locating functions on your phone to identify when you're in or near the store. Then it uses the WiFi or Bluetooth functionality so that the merchant's tablet-based point of sale system (POS) can send special offers to your phone. When you want to pay for something, the POS can find your information in the cloud and use that virtual wallet to pay for the transaction.

This technology is still new, and the Smart Card Alliance reports that currently Square Wallet is the only product on the market that's capable of using geolocation purchasing. You'd have to download the app and set up an account, but after that, you can use it at stores that have the Square Register technology.

For those who'd like to pay for transactions with their phones but don't have an NFC-enabled phone, such as an iPhone, there's a technology called a 2-D barcode that will help you do just that. You download an app, create an account and tie a credit card number to that account. Then when you want to pay for something at a merchant that accepts this technology, you bring up the app and the store, the merchant can tell the app how much the bill is, and the app generates a QR Code on your phone. You hold your phone up to a reader to complete the payment, and the bill is sent to your credit card. Companies like LevelUp and Paydiant offer these services for all types of retailers. Dunkin' Donuts and Starbucks have their own apps that allow for purchasing through this method. Merchants can also offer discounts and special offers through the app.

Still other technologies are making their way onto the market. PayPal has plans to offer a new service called Beacon for a hands-free mobile payment solution that uses Bluetooth Low Energy -- also called Bluetooth Smart -- technology. To use it, you play a sound on your phone that lets merchants recognize you when you go into a store, and they can offer deals and let you make payments with this technology.

Still another technology leverages hardware already in existence. A company called LoopPay has developed another mobile phone payment method called Magnetic Secure Transmission that allows you to place your phone on a regular credit card terminal and have it read the data stored in your mobile wallet.

While some of these technologies may not catch on, they have the potential to change how we make payments in the future. Some day, we may not ask, "What's in your wallet?" We'll instead ask, "What's on your phone?"