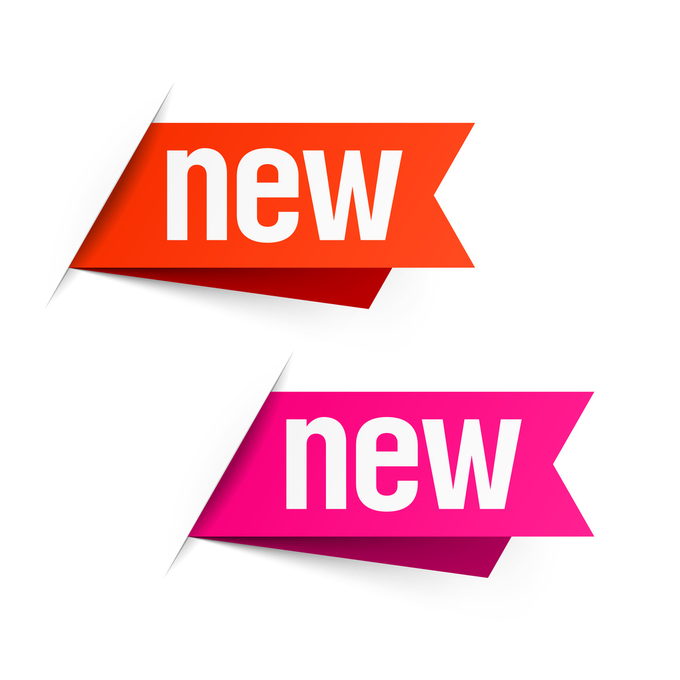 A corporate symbol is the calling card of a company, and it's something that consumers are trained to recognize instantly. Some companies have had enormous success, like McDonald's famed Golden Arches and the Olympic Rings. In fact, in a survey of 7,000 people in six countries, Sponsorship Research International found that more people recognized McDonald's brand symbol more than the Christian cross.

Every company dreams of having that level of brand recognition, so it's important it gets its symbols right--and when it's time for a change, it's important to do that well too.

Mastercard has decided to ring in the New Year by changing its iconic brand symbol. But don't get too concerned; you'll probably still recognize it. The payment company is keeping its familiar red and yellow interlocking circles. It's simply removing its name from beneath them.

"Reinvention in the digital age calls for modern simplicity," said Raja Rajamannar, chief marketing and communication officer at Mastercard, in a statement. "And with more than 80 percent of people spontaneously recognizing the Mastercard Symbol without the word ‘mastercard,’ we felt ready to take this next step in our brand evolution. We are proud of our rich brand heritage and are excited to see the iconic circles standing on their own."

The interlocking circles have been a part of the Mastercard logo since 1968, when the company, then known as the Interbank Card Association became Master Charge. In this version of the symbol, the company name was located in the middle of the circle. Eleven years later, in 1979, it became MasterCard.

The symbol remained for another decade, until it was modernized in 1990. During the 90s, it had two total changes, both of which included a "more contemporary" look featuring horizontal bars on the interlocking portion of the two circles.

The 1996 rebrand held for twenty years, until its 2016 rebranding. This retooling, which, according to its website, was to "reflect our readiness and optimism about the future," dropped the interlocking bars, changed the "C" in "Card" to be lowercase, and moved the company name from the center of the logo to underneath it.

This brand symbol was released at the same time Mastercard introduced Masterpass, its digital payment offering. Therefore it didn't want people to identify it as a card company; rather, it wanted to be known more for its payments abilities, particularly its digital options.

When it released this brand, Rajamannar said, "To thrive in this new digital world where business moves faster than ever, we want to modernize and elevate the brand in a design that is simple and elegant, yet unquestionably Mastercard."

The design firm Pentagram created both the company's 2016 and new symbols. "We live in a time where, increasingly, we communicate not through words but through icons and symbols. Mastercard has had the great fortune of being represented by two interlocking circles, one red, one yellow, since its founding in 1966," said Michael Bierut, partner at Pentagram, in a statement. "Now, by allowing this symbol to shine on its own, Mastercard enters an elite cadre of brands that are represented not by name, but by symbol: an apple, a target, a swoosh. Mastercard’s two interlocking circles have always represented their commitment to connecting people. Now, that commitment is given greater presence by Mastercard’s status as a symbol brand."

Consumers will slowly start to see the logo spread. While it will be more apparent online and through digital options, it will also make its way to retail locations for displays of payment companies stores accept. Cardholders will also eventually start seeing the new logo on their cards. 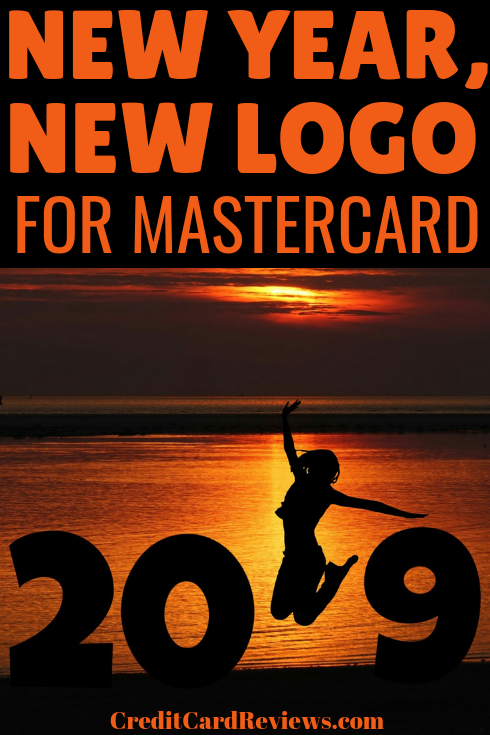