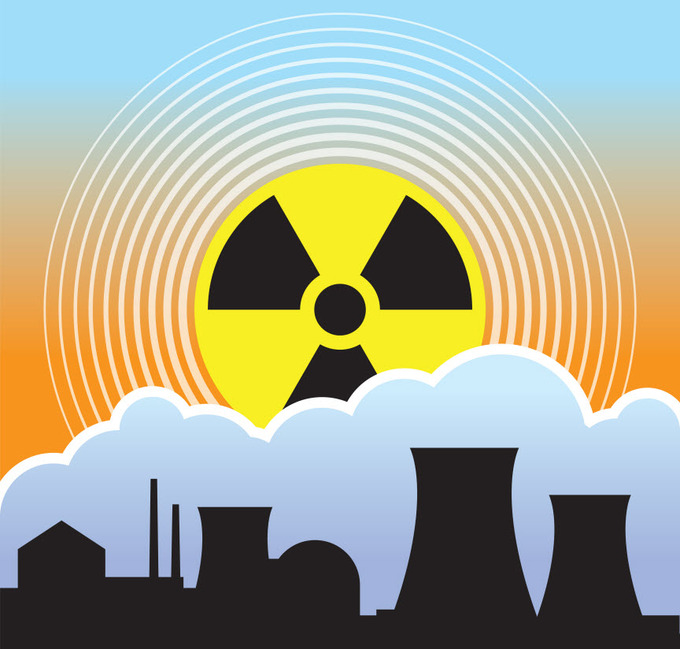 The data breach that Target suffered during the 2013 holiday shopping season is apparently larger than first thought. The discount retailer had initially reported that the nearly three week-long malware attack affected 40 million credit and debit accounts. Now the discount retailer has revealed that as many as 110 million customers have been affected.

The data stolen from these additional 70 million customers includes names, mailing addresses, phone numbers or e-mail addresses. Target notes in a statement that this data was not part of a different attack and was discovered during the investigation of the initial breach. Because this informational data may overlap with the card data that was stolen, it's not clear exactly how many people have been affected by the breach.

"I know that it is frustrating for our guests to learn that this information was taken and we are truly sorry they are having to endure this," said Gregg Steinhafel, chairman, president and chief executive officer, Target, in the statement.

One way that Target is trying to help its customers is by offering credit monitoring and identity theft protection services free for one year.

"We know this incident has been a confusing and stressful time for our guests, and for that we apologize," said Scott Kennedy, president, Finance and Retail Services, Target, in a statement. "We hope this offer provides them with additional peace of mind."

Target has selected Experian's ProtectMyID as the service it will offer. Target customers who sign up for the service will receive a free copy of their Experian credit report, daily credit monitoring, and access a live Experian fraud resolution agent. Once the year of free service is up, customers can choose to continue it at their own cost; however, they'll still have access to the fraud resolution agent.

To register for the service, go to creditmonitoring.target.com and request an activation code. You'll have to give them your name and e-mail address, but Target has set up a secure website for this process. Within 72 hours you should receive an activation code and instructions for enrolling in the ProtectMyID service.

Once you receive your activation code, go to www.protectmyid.com/target to enroll in the service. You'll need the activation code in order to launch the registration process. Experian will require a number of pieces of personal data, including name, address, date of birth and social security number to verify your identity. When submitting this information, also make sure that the website is secure. You should see that the web address starts with "https" instead of "http." You may also see a little lock icon in the address bar. Both indicate that the website is secure.

Customers need to register with Target by April 23, 2014 and then activate their Experian account by April 30, 2014 in order to take advantage of the free service. If you fear your card was part of the breach, you may want to start monitoring your credit statements and credit history soon because the information stolen during the attack on Target is now being sold on the black market.

KTRK-TV in Houston reports that two Mexican citizens were arrested in Texas over Martin Luther King Day weekend when authorities discovered they had 96 fraudulent credit cards on them and had used them at multiple retailers on January 12, racking up bills of tens of thousands of dollars.

While money losses are incurring due to thieves using fraudulent credit cards, there's also a lot of expense around the need to replace customers' cards with new ones. KING 5 news in Seattle reports that credit unions in the Pacific Northwest have spent around $1.3 million in replacement costs. The report notes that according to Credit Union National Association, the national cost for this could be upwards of $30 million to credit unions. This figure doesn't include other credit card issuers like banks.

Other fallout from the Target data breach is yet to be determined. Target has created a special page on its corporate website to keep customers informed on any new issues that arise.