No Generational Gap When it Comes to Credit Card Debt 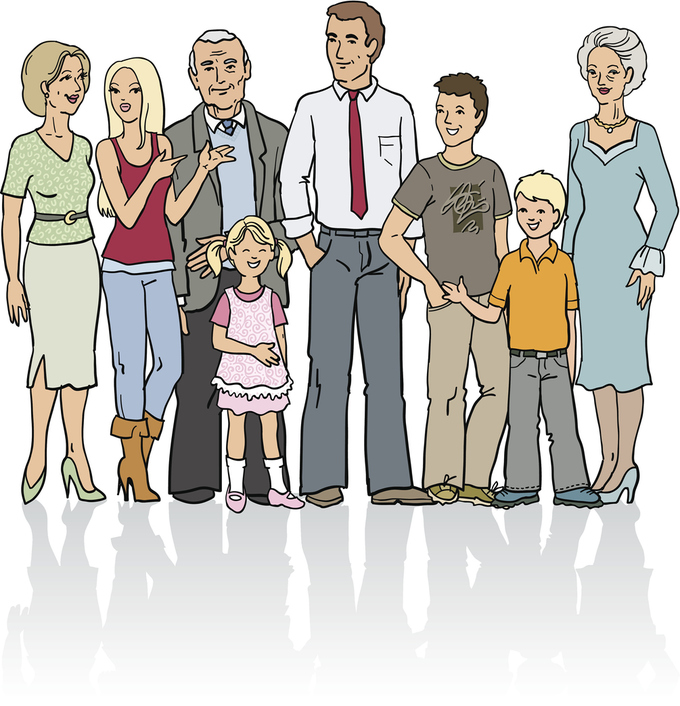 Credit cards have been part of people's wallets for decades, and along with that have been countless articles and financial literacy efforts teaching people how to use them responsibly and stay out of debt.

However, a new study from The Ascent shows that even though there's more financial information at our fingertips than ever before, younger generations are still accumulating thousands of dollars of credit card debt.

The Ascent conducted an online survey of 1,000 Americans spanning the Baby Boomer, Generation X and Millennial generations and found that over half of each of these generations had credit card debt.

Gen Xers had the most debt, with 67.6 percent reporting credit card, followed closely by Baby Boomers with 65.6 percent. Trailing were Millennials, with 56.7 percent having credit card debt.

In translating that data into dollars, Baby Boomers actually have a higher average debt, with $6,800. Gen Xers have $6,627 in average debt, and Millennials have $5,453.

Naturally, age is a factor in having more credit, as older generations have had more time to build up their credit history and tend to be further along in their careers, which can translate to higher salaries.

One might think that Millennials may also be hampered by student loan debt. While that is a factor, Experian reported that Generation X actually had a higher average student loan balance in the first quarter of the year, followed by the Baby Boomers, then Millennials. Gen X has an average balance of $39, 584 compared to Millennials' $34,504.

Another troubling statistic in this survey was the fact that nearly 20 percent of respondents depended on their credit cards to pay for basic living expenses. The study didn't dive into that element further to see if people were using credit cards to earn rewards and float their expenses until payday, or if they were incurring more debt because they couldn't afford their living expenses without putting them on a credit card, although 27 percent of respondents said that one of the motives for owning a credit card was to help them with their monthly cash flow.

All generations had a number of motives for having credit cards, with the ability of building a credit history being the top motivator. Second was to have a cushion for emergencies, followed by the ability to earn rewards. Millennials were twice as likely about getting rewards or cash back than Baby Boomers. Conversely, Baby Boomers cared more than Millennials about APR—39 percent more—which is actually an important element to care about when it comes to understanding finance terms, especially if you end up carrying credit card debt.

And even though Millennials have access to so much more information than previous generations have had, they just don't possess the same financial literacy knowledge. The study noted that Baby Boomers were also twice as likely to know the meaning of APR, which is important, as it also affects how much you pay if you carry a balance on your card. The study authors noted that "Millennials may care more if they truly understood it."

While generations will always have different outlooks on their financial matters, this study does raise some eyebrows because of the potential for people to get trapped by consumer debt and not be able to afford the basics in life.