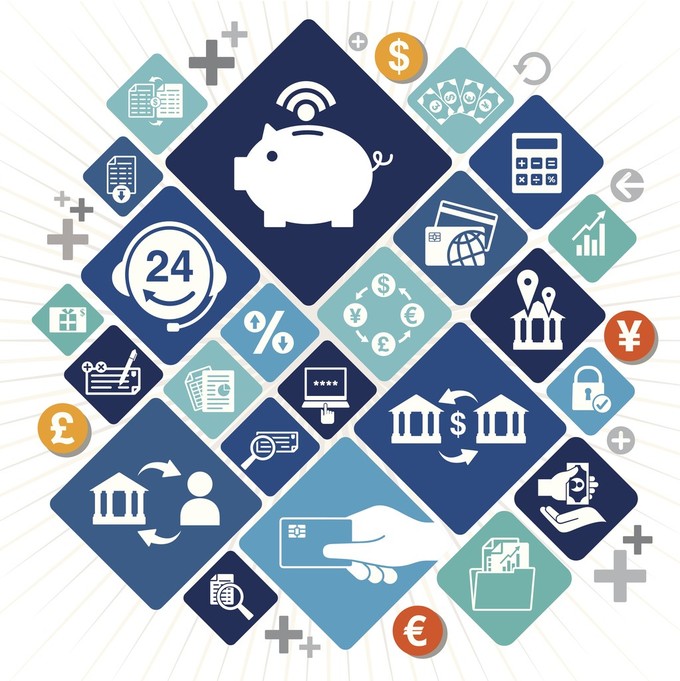 A recent survey by Fiserv, a financial services technology company with billions of dollars in revenue, has found that the use and acceptance of nontraditional banking services are gaining ground, especially among Millennials.

An older study from 2016 found that only 7% of respondents would be willing to take out a loan from a nonfinancial entity, while 6% of the people surveyed were willing to use a social website to transfer funds to another person. The results of the company’s most recent study found the figures had increased substantially. The number of respondents willing to take out the nontraditional loan jumped from 7% to 29%, while the willingness to use social networking to transfer money increased to 30%.

The new study also reveals that consumers are becoming more accepting of the idea of using a technology company to perform a host of financial transactions. Forty percent of respondents said they would be willing to pay bills using a technology company, rather than a credit union or a traditional bank. Nearly 30% would use a tech company to borrow funds, 34% would use a tech business for daily money management, and more than 40% would use this type of institution for budgeting purposes.

Fiserv also found different levels of acceptance from one generation to another. Baby Boomers and Gen Xers were less likely to show approval of nontraditional banking methods. Millennials, on the other hand, were more likely to express willingness to use alternative companies for financial transactions.

The recent survey also found that, compared to the overall population, consumers who are wealthy or who live in urban areas are more likely to adopt alternative financial practices. For instance, 56% of urban dwellers preferred to use the Internet or a mobile device to perform a financial transaction, compared to just 50% of the general population.

Consumers with more than one million dollars in investable assets were more likely to use a social media company to pay bills. They were also more likely to use a financial organization that didn’t have any tellers. The study also found that urban dwellers, the wealthy, and Millennials changed financial organizations more frequently in the past twelve months compared to the overall population.

As expected, the move to nontraditional methods of money management has impacted traditional banks and credit unions. Branch visits are down among all generational groups. Fiserv found that from 2016 to 2017, the number of visits among Millennials, Gen Xers, Boomers, and Seniors all dropped. Not surprisingly, Millennials and Gen Xers show the fewest visits, but the biggest decline was actually found among Seniors; they showed a 16% decline. Fiserv also found that bank customers visit a branch approximately 2.6 times per month, but they visit the same bank’s website 9.9 times per month.

Voice banking is another innovation that is gaining popularity, according to Fiserv’s analysis. The financial technology company found that more people are using AI assistants on Internet-enabled devices, and some of these digital helpers can perform banking transactions. As to be expected, Millennials and high-net-worth individuals used voice assistants more than other groups. Of the Millennials who use the technology, 37% were found to use them for financial purposes. More than 40% of HNW individuals used a voice program for the same reason. Baby Boomers and Seniors were the least likely to use voice-controlled banking.

Less than 50% of the overall population has shown an interest in this technology, but Fiserv expects interest in this area to grow in the near future. In its survey, 68% of respondents expressed an interest in using artificial intelligence to check account balances, and 46% said they would use AI to pay a bill.

How financial transactions are performed undoubtedly will change as younger people replace older generations. If traditional banks hope to survive this monumental shift, they will have to develop and offer the same technologies and services that the new players are providing.