Not Knowing About Your Holiday Debt May Cost You 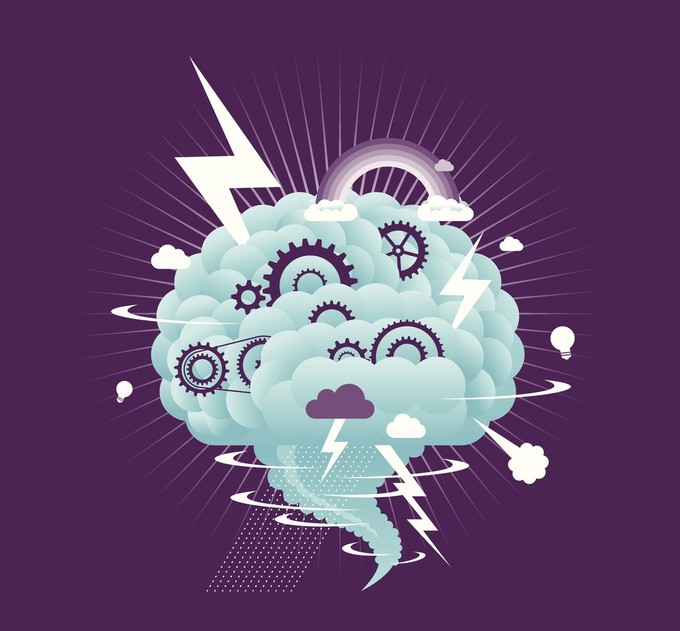 Ah, January. It's exciting to start a new year and perhaps turn over a new leaf. After all, flipping a calendar to a new year means endless possibilities for a better life, right?

That's true, until the December bills come in. It's easy to get into the holiday spirit and buy a lot of things, but that may mean some sticker shock when it's time to pay the credit card. For many Americans, this could be a significant amount of money--and it could cost them wealth in the long run.

According to a survey by MagnifyMoney, consumers who said they went into debt to pay for the holidays did so by an average of $1,054, which is more debt than either 2016 or 2015.

More consumers pulled out their credit cards compared to other types of financing, according to the survey, with credit cards financing 67.6 percent holiday debt, followed by 17.4 percent put on store cards. Personal loans, payday/title loans and home equity loans rounded out the survey's debt options.

The survey also asked how long respondents planned to take in order to pay off the debt, and the majority--nearly one-third--said it would take five or more months to pay it off. Ten percent said they're only making minimum payments. Taking that long to pay off debt could lead to 2017 debt rolling into the 2018 holiday season, and consumers could find themselves paying off those gifts for years. Surprisingly, 71 percent said the holiday debt didn't stress them out.

While this survey seems to portray a cavalier attitude toward holiday debt, taking on too much debt and not knowing how to pay it off quickly can cost a lot of wealth.

In a different survey, recently released by the National Financial Educators Council (NFEC), respondents estimated they lost an average of $1,171 in 2017 simply because they didn't have enough knowledge about personal finances. While nearly 60 percent said they lost under $500, 6.8 percent thought they lost $10,000 or more. When extrapolated, the NFEC estimated that Americans lost over $280 billion.

While that's one year of data, the survey also asked about lifetime losses, and one-third responded that they thought they lost about $15,000. Another quart felt they lost $30,000.

There are many areas of personal finance that consumers should know in order to ensure they're getting the best deals for their situation, and this includes understanding credit card terms. Consumers should know the interest rates, how payment cycles for their cards work and whether or not there are fees associated with late payments. Balance transfer teaser rates might be a good way to take advantage of a low- or no-interest rate, but consumers need to know how long that rate will be available, what the interest rate will be after the promotional period and whether or not there's a fee involved with transferring the debt.

Having a strong base of knowledge can help you save money in the long run--and it may even prevent taking on debt to pay for this year's holidays.