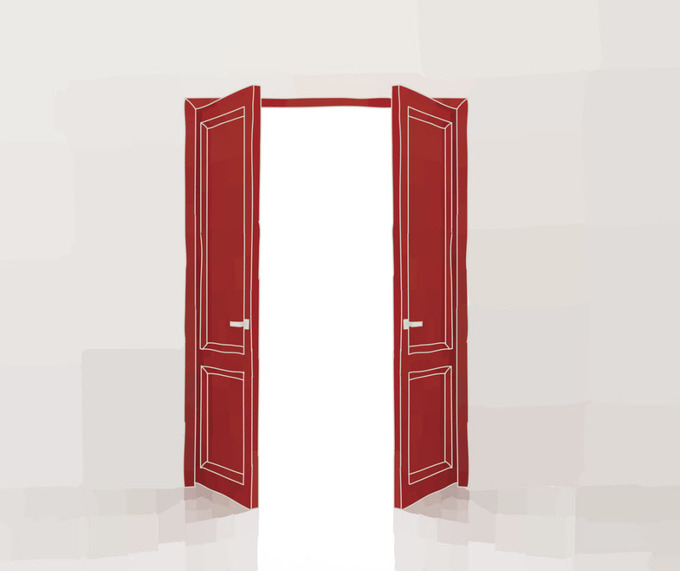 The number of credit card holders in the U.S. with at least one credit card has reached 171 million, the highest level since 2005. That’s according to the credit monitoring firm TransUnion.

Since the great recession of 2008, the jobs market has improved and unemployment has decreased, boosting consumer confidence. And this confidence in spending ultimately means people start looking for credit cards again.

On top of that, the credit card companies have seen and taken a major opportunity to grow their numbers with the increasing popularity of points cards. By offering ever-enticing rewards and signup bonuses at a time when consumers were getting back on their feet and gaining confidence, the credit card companies have been able to grow to these pre-recession levels today.

The TransUnion survey also found that alongside an improved economy, stricter borrowing limits have been put in place too (as you remember, the 2008 economic crisis was caused by people borrowing more than they could afford).

Those with the best credit scores have been given access to a higher line of credit, though. Prime plus members getting $146 more on average. Whereas those with super prime status saw a major jump -- up from $29,176 to $33,371 since 2010.

But, while it looks like the credit card industry is a bit more weary, consumers might be going back to their old ways. TransUnion finding that the total card balance has reached $693 billion this year, up from $644 last year. That alone could be due to the fact that there are indeed more credit card holders.

But, they also found that 1.7 percent of consumers were at least 90 days late on paying their credit card bill. "The recent surge in subprime cards has contributed to an increase in the card delinquency rate at the start of the year, but from a pre-recession, historical perspective, we are still at low levels," Siegfried explained to CNBC. Because while TransUnion found that the rate is up from 1.5 in 2014, it is in stark contrast to the 4 percent who had late balances back in 2008.

Finally, TransUnion found that while the subprime market has grown -- despite handing out lower lines of credit -- credit scores have improved since the great recession. This year 58 percent of consumers had a VantageScore risk of prime or better, up a percentage point from 2016 and six from 2010.

“While a one percent increase of consumers in the prime or better risk tiers may seem insignificant, it actually represents millions of consumers,” Verma said in a press release. “Strong economic fundamentals have enabled more consumers to have access to credit while maintaining relatively low delinquency levels.”