One Millennial's Quest for a Credit Card 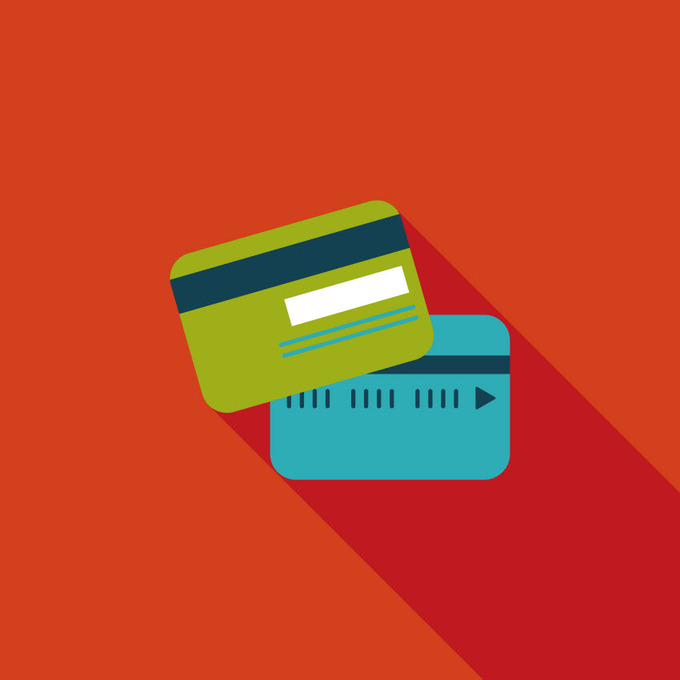 The Millennial generation is graduating from college, entering the workforce and taking on the responsibilities of adulthood. But what is it like for this generation to have credit cards?

Data from Experian's State of Credit report shows that Millennials have fewer bankcards than members of other generations, which may be a sign that young adults could be skittish about taking on more debt.

Vienna Morini, 24, of Austin, Texas, is one of those Millennials who put off getting her own credit card, relying mainly on her debit card and a family member's credit card when she needed to use plastic. "I realized I was at that age where I should probably get my own card," said Morini.

Still, Morini did her research. She looked at Consumer Reports and several credit card rankings before making her final decision. While she thought about getting a Discover It card, due to its being at the top of several rankings, she chose not to go for it due to her experiences with Visa and the fact that Visa is more widely accepted. She noted that Visa has lower fees and that Visa makes a really clear point about purchases you didn't make with your card in cases where your credit card number was stolen. "If I get another credit card, I'd probably get something different [not Visa] just to have variety," she said.

She also talked with friends about their cards. Morini said some of her friends have the Chase Slate card and like it, but Morini was afraid about having options to pay. "I want to feel responsible and in control," said Morini.

Morini also wanted a card with no annual fee, low interest rates and rewards, specifically travel or gas. She looked at cash back rewards but realized she was probably just going to spend it on things I'd normally spend it on. "I'm a pretty thorough budgeter," said Morini, adding that she opted for travel rewards because she wanted something she normally wouldn't treat herself to.

Although she thought about applying for a Southwest Airlines Visa, Morini chose to stick with Bank of America. Part of the reason was because Southwest didn't fly to some of the places she flew most, meaning that the rewards wouldn't help as much. She also felt that Bank of America had a solid product. The bank was consistently ranked around number six of the top 20 credit cards, so she felt good about applying for one of its cards.

One of the things that concerns Morini about her ability to successfully get a credit card with reasonable terms is her credit score. Due to a mix up with her mail during a move, her student loan of "only 20 grand" went into default. Although Morini was able to get the default removed, her credit score plummeted to 525. Since then, her credit has been updated and is currently at 650. Morini knows it will improve with time, but it's still lower than the 789 score she had before the incident. "I consider myself a very responsible person, and that made me feel very irresponsible," said Morini. She even put off buying a car for a few months due to this issue.

Once Morini made the decision on which credit card to apply for, she applied online. Morini said the process was simple because she already had a Bank of America account. The application website gave her choices based on her current bank account. Morini said the terms of the card were easy to find and understand, with the information in a big box set in a large font. Morini said there were about eight to ten sections with very clear terms "and no asterisks."

"It was aesthetically clear and articulation. I didn't feel tricked," said Morini, noting that in looking at other cards, their terms and application were long, but this was simple.

Morini is hoping that her application will be approved and she'll get a card with a modest credit limit. "I'm not looking for a super high limit, maybe around three to four grand. [I want to] use it as a budgeting tool."

Morini will know if she's approved for her card in 30 days.