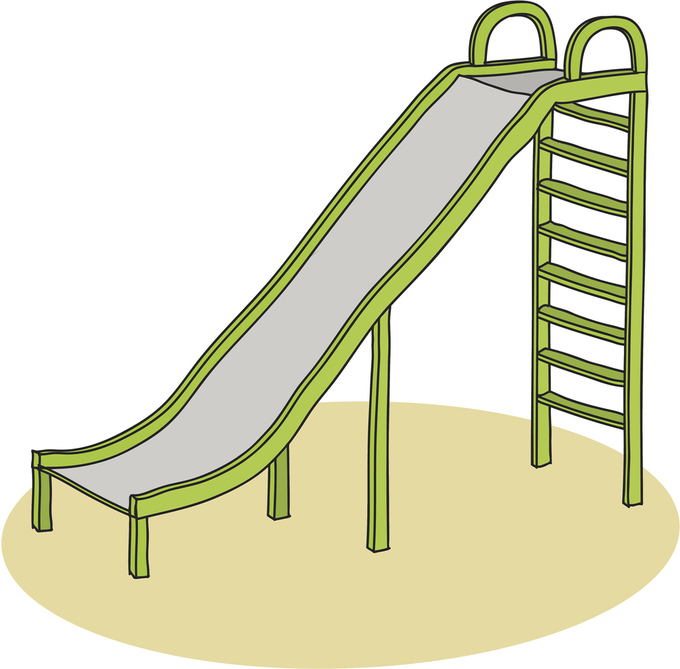 After a mid-summer splurge in July, consumers kept their credit cards in their wallets more often in August, according to the Federal Reserve's Consumer Credit statistical release, which came out this week.

Non-revolving credit is a set loan that's paid off in installments. Car loans, personal loans and student loans all fall under this category.

For August, the overall amount of consumer credit increased $17.9 billion, or 5.2 percentage points from July. The increase could be attributed primarily to non-revolving credit, which increased 7.8 percent. Revolving credit actually fell 2.2 percentage points, or $2 billion, from the previous month, meaning that consumers really put the brakes on how much money they were spending on their credit cards.

However, July was an unusual month, which saw a whopping 10.5 percent increase from June. That massive increase in consumer spending was the highest increase since 2017 and was a potential signal that consumers were very comfortable with their level of spending.

August's report showed that perhaps consumers were thinking twice about their comfort levels, as warnings of a declining economy could have them pulling back on their spending. But higher levels of debt for car loans and student loans this month could also be having an impact on how much credit consumers are willing to use.

Yet, August's revolving consumer credit is still higher than the previous two months and even the first two quarters of the year, so consumers haven't completely turned their backs on using credit. Consumer spending will be something to keep an eye on, as the economy is thought to be good, with low unemployment and higher average hourly pay rates. This gives merit to the idea that consumers have money to spend.

The Federal Reserve's release also tracks interest rates, and those ticked slightly downwards this month too. The average interest rate for all credit card accounts came in at 15.10 percent, which is down .03 percent from the second quarter, but a hair higher than the first quarter's 15.09 percent. While this rate is down from earlier this year, it's still higher than 2018's highest rate, which was 14.73 percent in the fourth quarter.

For accounts that had interest charges assessed, the average interest rate was 16.97 percent, which is down from the second quarter's 17.14 percent, but also higher than 2018. This figure also shows that those who do end up paying interest on their accounts from month to month may also have worse credit to begin with, as those who have a lower creditworthiness tend to pay higher interest rates.

While it's difficult to look at a one month snapshot and try to discern what's happening with consumer spending, the amount of debt consumers carry and how that affects their overall personal financial picture, these statistics are still interesting to watch. Further declines in credit card spending could have an impact on the overall economy, so it will be interesting to see if this is just a blip in the data, or if it's the start of a larger economic slowdown.