Payments in the Future 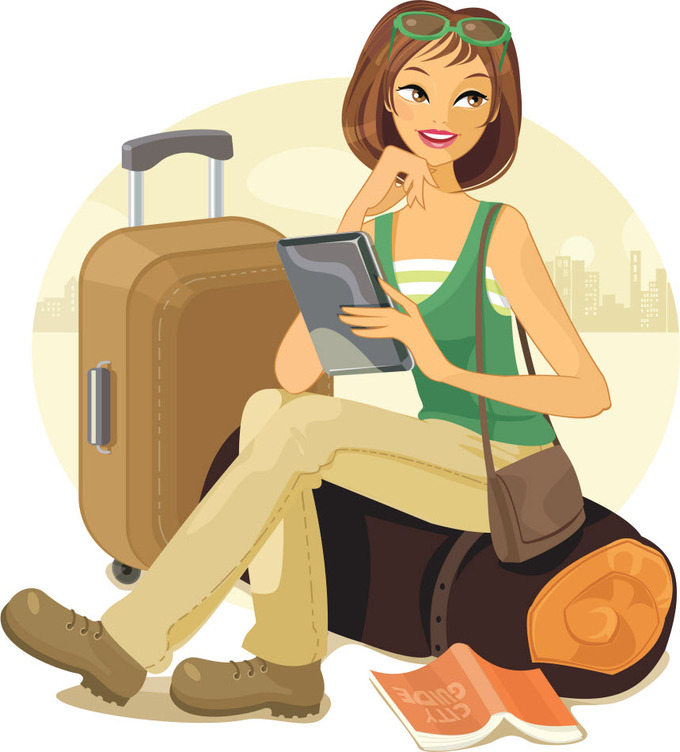 As I write this week's article, I'm on my way home from Australia, where I've been for the past twelve days. While I was gone, I tended to joke that I was living in the future because I was 14 hours ahead of everyone at home, but when it came to buying anything and paying with a credit card, I was certainly was in the future.

Like pretty much the rest of the world, Australia doesn't rely on magnetic stripe credit cards. For years they've had the EMV chip cards that are just now starting to filter into the American wallet. I've had a U.S. Bank chip card for a couple of years, mainly for using when I travel outside of the United States. I like to think of it as EMV light--although it's got the chip feature, it's a chip and signature card, not the more prevalent chip and PIN cards you find in other countries.

I'd originally wanted to get a chip and PIN card, but when I was looking at EMV cards, chip and PINs had higher annual fees, so I opted for the chip and signature card. When I use it, sometimes the person processing my card is surprised that they have to have me sign a receipt. This is an extra step that requires generating a receipt, having me sign it, then comparing my signature to the one on the back of my card. All said, it adds quite a few seconds onto a transaction, and I often feel I have to apologize for causing the extra hassle.

During this trip, I traveled with a few other people, all of whom only had magnetic stripe cards. They didn't have any problems using their cards--sometimes you'll run into places that don't have machines that will take magnetic stripes, just like there are places that might not take Discover or American Express; however, during this trip, the payment terminals I saw all could take those cards too.

On this trip, I sometimes used the chip feature on my card. Stick the card into a machine, and the card stays in the machine while the bank authorizes the payment. However, once I accidentally held my card over the terminal before I could slide it into the machine, and the contactless feature activated. This, I discovered made payments even faster--just hold your card over the terminal, and the terminal can read it wirelessly and process the transaction more quickly.

Contactless payments are possible in the U.S., though I rarely use that feature with my own credit cards. Sometimes it's because the retailer may not have the right terminal. Sometimes it's because that feature isn't working. In Australia, most retailers I encountered had similar portable hand-held terminals that merchants used to put in totals and turned around so I could make the proper payment. Choosing contactless was easy--and cashiers were familiar how to process that option.

Even though the novelty of paying with a chip or via contactless communication was a lot of fun, I did have a few issues with my card. A couple of times it was declined--the first may have been an issue with the terminal, as my friend's magnetic strip card was also declined. Cash bailed us out in this instance. I also had problems with the two cab rides I took. Neither one of those times did I have the cash to make the payment--and I hadn't informed my other credit card companies that I was traveling, so a random transaction from Australia may have frozen the card.

The first time it happened, my friend with a magnetic stripe card bailed me out. The second time, I was on my own, on my way to the airport, and I didn't have enough cash to cover it. Luckily, the driver reset the terminal, and the transaction went through.

The other interesting difference was that whenever I used my Visa card as a credit card, a surcharge was added. I found out about this surcharge about halfway through my trip, when I was in Melbourne and I was asked if I still wanted to use the credit card. I'll be curious to see what my credit card statement looks like because of it.

Coming back home, I know that we in the U.S. are still be months away from being able to make payments in a way that's simpler and secure. It's a little frustrating to ask a cashier if the store's fancy new credit card reader accepts the chip card and have them look at me in confusion. However, with a little patience and learning, we'll get there. The future is pretty good though--I'm looking forward to when we reach it.