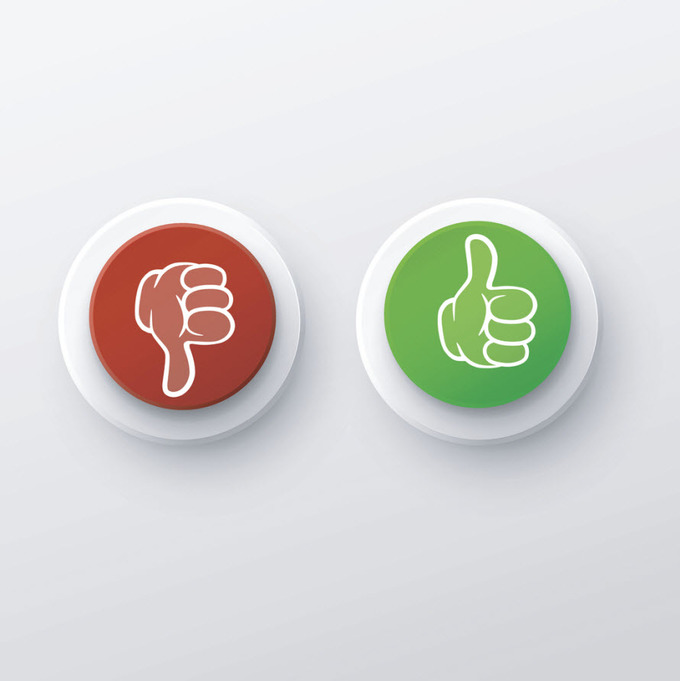 Initially, it appeared to be a great idea in the Digital Age: a single, programmable card that would digitally store 20 credit or debit cards. Users would be able to switch between the different cards depending on which one they wanted to use. Indeed, Plastc was overwhelmingly supported by $9 million worth of preorders. Yet, the startup launched in 2014 failed to produce the promised product and has now officially shut down its operations.

While there was a shortlist of competitors in the space (Stratos, Coin, and SWYP), all have either discontinued issuing new cards or, like Plastc, have closed their virtual doors. The question remains: Why?

As technology shifts, so do the nefarious individuals who seek to penetrate the security measures in place to protect against financial and identity theft. One possibility for the failure of the programmable payment cards is the widespread adoption of the EMV (the acronym referring to Europay, MasterCard, and Visa) chips.

By enabling multifactor authentication through the chip, the user's PIN (personal identification number) and – in certain instances – the users signature, EMV’s form of encryption has drastically reduced fraud both in the U.S. and abroad. Merchants who do not have the point of sale (POS) devices that accept EMV are now shouldering the liability in the event a consumer's account is hacked.

While there is still a transition taking place from the older magnetic swipe method to the EMV enabled cards, Plastc and its competitors have been forced, many during mid-production, to redesign their product. The increased production costs curtailed Plastc’s rollout as they struggled to find additional funding for their all-in-one card. And those who already issued their cards had to scramble to figure out whether they’d issue new cards with the EMV chip or watch their user base diminish as merchants adopted the EMV technology.

Consumers have a psychological conundrum. They want to appease their instant gratification mindset, but also need their transactions to have the highest level of security. Technologically, this is a cyber security challenge. The more layers of security required to keep hackers from accessing information, the less “instantaneous” the transaction.

For example, one of the current issues with the blockchain technology underlying bitcoin transactions is the bottlenecking occurring due to an extensive mathematical method and approval for adding transactions to each block in the chain. Not only is the encryption a comprehensive process, but finding those who can solve the math puzzle involved for approving the transaction is also extremely limited. While credit and debit card transactions aren’t currently at this level of encryption, as the need for cybersecurity increases, so does the complexity required to boost secure transactions.

Additionally, Apple Pay and Google Wallet (who have also experienced growing pains in the point of sale transaction market), are offering a card-less alternative using the near field communication technology (NFC). Consumers merely need to use their phone (or other internet connected device: laptop, desktop, iPad) to send a payment to the vendor. PayPal, Stripe, and Square are also large contenders in the financial and merchant services industry; each provides their own hardware or software for payment processing to vendors or peer to peer – meaning friends and family are sending money to each other.

The widespread differentiation and competition between devices that accept payments, or the software used for payment transactions, create a challenging scenario for startups who want to gain a foothold in the industry. Once a tangible card is issued, the issuer must ensure that it can be used at any point of sale worldwide. The card itself must also contain the most recent encryption technology. And as cyber security improves, card issuers need to either position themselves on the leading each of robust security measures or have the financial capability to react swiftly and issue new products. Combine this with consumers who demand a painless method for purchasing whatever their heart’s desire and it is little wonder that Plastc and the other programmable card startups fizzled out quickly.

While all is not lost – except for the $9 million worth of Plastc preorders – it would be a wise move for future startups to ask the question: With all of the card-less payment systems and constant adjustments in security, do consumers really want a card that is likely to be obsolete in the near future?