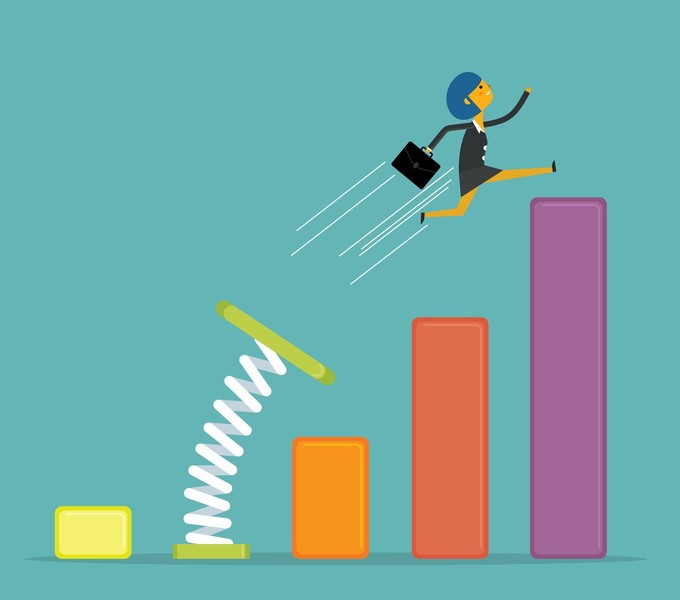 Beginning on Monday, some consumers may get a welcomed surprise when they open their credit-monitoring apps: a significant score boost. That’s because come April 16, all three credit bureaus will begin excluding tax liens from consumers’ credit scores. This change, which comes just before this year’s Tax Day, could see some credit scores jump as much as 30 points overnight.

So, what is changing and how can you expect it to impact you?

Well, to be honest, the change isn’t entirely new. In fact, about half of the tax lien data being reported on consumers’ credit reports was removed last July. On April 16, we will see the remaining half of the data wiped off. (No, the tax liens won’t disappear completely – they just won’t show up on credit reports any longer and won’t be a factor in calculating credit scores.) Why the change? Well, a recent study by the Consumer Financial Protection Bureau (CFPB) found that there were a number of significant issues involving the consumer credit reporting process. The organization made quite a few recommendations for change, with one of them being the removal of tax lien data from the reports.

In the first wave of the process last summer, credit bureaus removed nearly all data related to civil judgements and the first half of the tax lien data. Now, it’s time to finish that part of the job.

Analytics group LexisNexis Risk Solutions analyzed the changes and the impact that they will have on the market as a whole, as well as for individual consumers. According to their predictions, around 11% of the population will see a judgement or lien removed from their credit report. Once this process is complete, the real impact can be felt: for many, this is predicted to be to the tune of about 30 credit score points.

Of course, the impacts will vary based on each individual’s credit history and even the scoring model used for the calculation. Different credit score models – such as the FICO and the VantageScore – use their own methods and proprietary calculations to come to a final “credit score.” Depending on the weight that a tax lien would have had, consumers will see a range in their numeric score boost.

While LexisNexis is predicting score jumps as high as 30 points, some other estimates are a bit more modest. For instance, after July 2017 – when the first round of tax liens were removed from consumers’ reports – the CFPB conducted a follow-up report. This report stated that of those consumers who had civil judgements or tax liens removed from their credit profile, only a small number of them had a noticeable improvement.

Whether consumers will see credit scores 30 points higher come Monday, or hardly notice a difference at all, remains to be seen. Either way, the removal of a negative report like a civil judgement or tax lien is sure to have a wide-reaching impact. After all, simply applying for a home mortgage or personal loan could be positively impacted by the exclusion of such a negative item, even if the actual credit score didn’t see a boost.

If consumers do see a jump in credit score, the numerical increase is likely to vary. Depending on the scoring model used, consumers could see anywhere from 0-30 extra points on their credit next week – the latter, of course, being preferable. But hey, if someone is trying to secure low-interest financial products or plan a home purchase in the near future, every single credit score point will count. 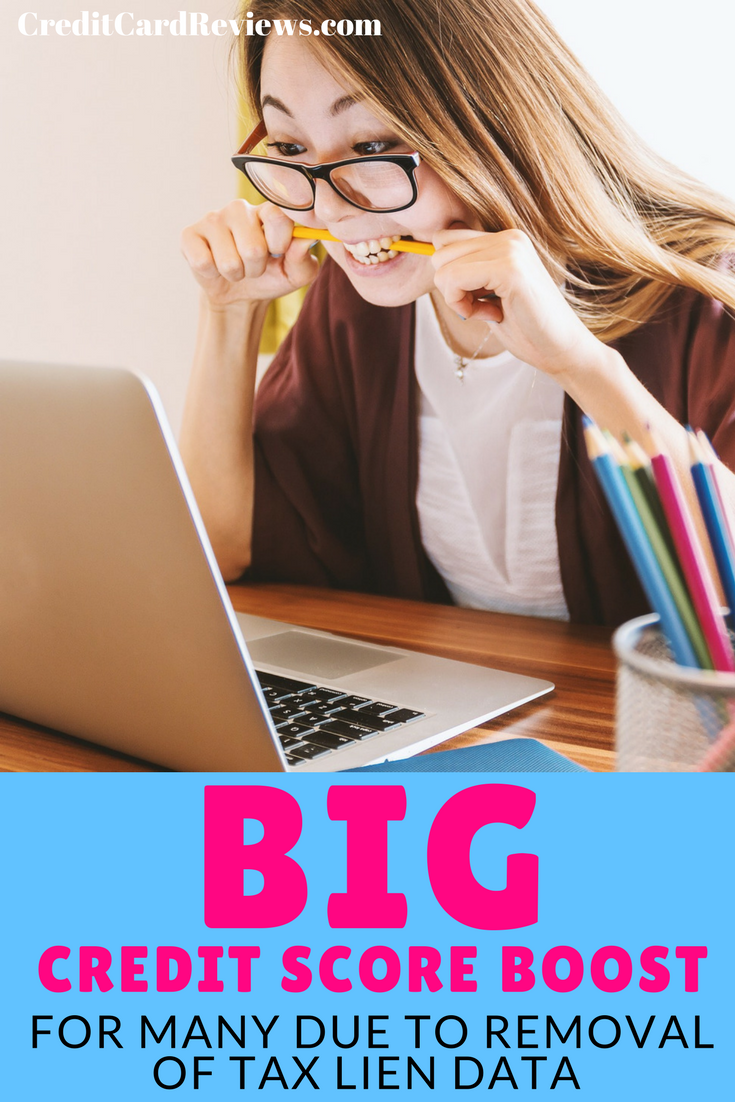