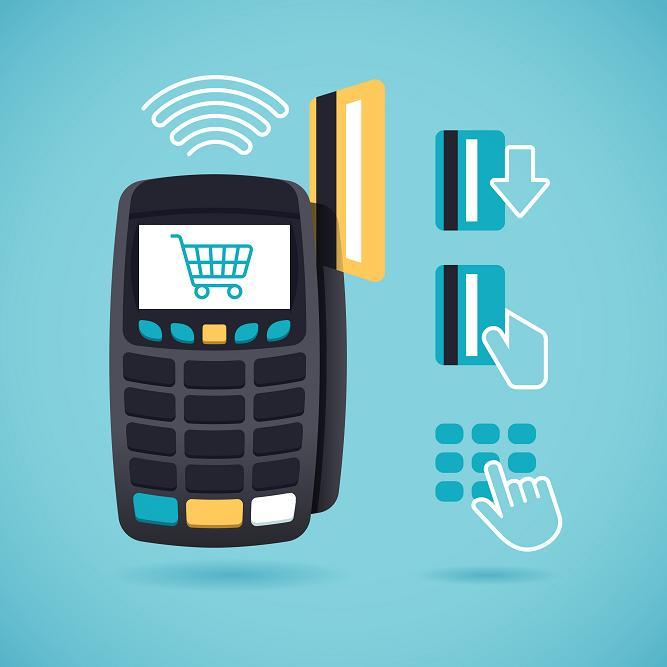 When consumers aren't afraid to spend and the job market is good, credit card usage tends to rise. The American Bankers Association found that that's the case in a steady year-over-year increase during the fourth quarter of 2015, as the association reports in its latest Credit Card Monitor report.

Credit card usage grew in another way as well, as the number of dormant accounts decreased by .7 percent. Those classified as "Revolvers," which is defined as card holders who carry a balance on their card, grew .4 percent, and "Transactors," those who pay off their balance in full each month, grew by .3 percent.

The credit card market didn't just grow in terms of monthly purchase volume and account type, it also grew in terms of new accounts. New accounts have been growing steadily since 2010, when there was a sharp decline in account openings compared to the previous year. In the fourth quarter of 2015, consumers opened 80.3 million new accounts, which is up 16.3 percent from the previous year. No one risk group really stood out as the driver of this growth, as all three risk categories showed growth. 23 million new accounts came from the subprime group; 27 million were prime accounts; and 30 million were super-prime.

This type of growth is also reflected in the total number of credit card accounts, which hit a new post-recession high this quarter, with 323 million open card accounts. The super-prime group has the majority of these, with 166 new accounts, while prime accounts number 93 million, and the subprime category accounts for 63 million.

"Recent growth in the credit card market largely mirrors what we're seeing in the economy's consumer sector," said Jess Sharp, executive director of ABA's Card Policy Council, in a statement. "Labor markets continue to perform well, wages are slowly climbing and gasoline prices remain low -- all of which translates into a healthier outlook for both consumers and the credit card market."

When looking at consumers' ability to spend within their means, the ABA found that credit card credit outstanding as a share of disposable income rose slightly to 5.38 percent; however, that's still less than it was in 2003 to 2009.

"Even as consumers more actively use their credit cards, they continue to do a good job of managing credit to ensure they're spending within their means," said Sharp.

This data reflects how credit issuers are continuing to expand access to credit, but they're doing so in a measured fashion in order to manage risk. People who may not have been able to get a credit card due to lower credit scores or a limited credit history are starting to be able to open accounts to prove their credit worthiness.