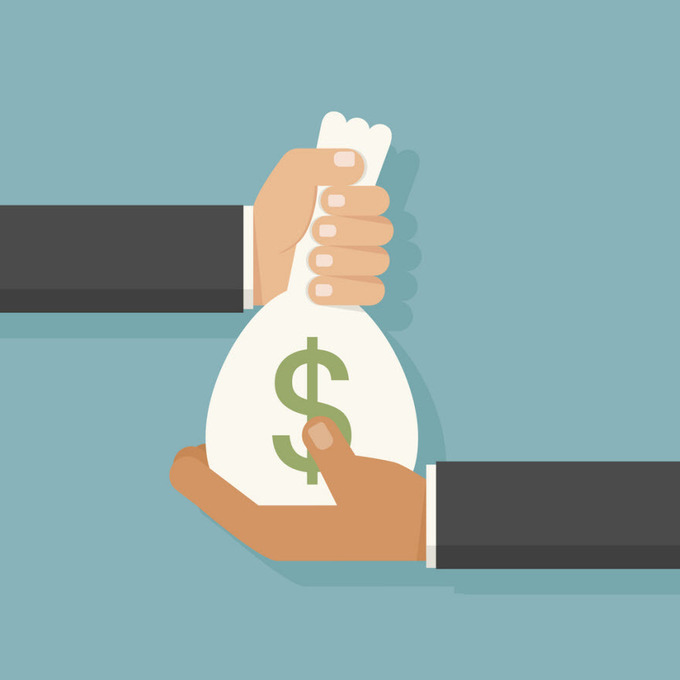 Will 2017 be the year you finally pay off your credit card debt? Or maybe make a sizeable dent in it? Don't worry--you're not alone. According to the Federal Reserve Bank of New York, American households are carrying a total of $747 billion in credit card debt, which means a lot of people are in the same boat drifting through a sea of debt.

Just because most people are carrying debt doesn't mean that you have to. Even if your debts seem insurmountable, it's quite possible to pay them off, and new research published in the Harvard Business Review shows the best strategy for paying off credit card debt.

If you're in a lot of debt, you may have it spread over many credit cards. While you may have reasons for using one card over another for making purchases, there are reasons why you'd want to pay off one card before another. You might have a really high interest rate on one card; have another with a large balance and maybe a couple others with smaller balances. So what's the best way to tackle that debt? Do you pay off the highest balance first? The highest interest rate? Should you consolidate your balances?

Remi Trudel, assistant professor of marketing at Boston University, writes in Harvard Business Review that the most successful method of debt repayment is something that financial counselors like Dave Ramsey calls the "debt snowball"--and Trudel backs that up with research.

The "debt snowball" means that you focus on paying off your smaller debts and then that "snowballs" into being able to make larger payments on your bigger debts. Trudel and a research team crunched data from HelloWallet, a financial guidance company, which covered about 6,000 of their clients who had an average of 2.5 credit cards.

The team looked at three years of monthly payment information and found that people who focused on paying off one debt actually paid down more of their debt than those who made equal payments across all of their accounts.

While that information provided some background, the team then conducted three different experiments to test how psychology plays a hand in debt repayment. The experiments found that when people concentrated on paying one debt down at a time, they worked harder and paid the debt more quickly. This strategy worked because paying off a card felt like greater progress, which was a bigger motivator to pay off more cards. The researchers also found that the trigger for success in consumers' eyes was what portion of the balance they paid in a given month. The amount or remaining balance weren't as great of factors in self-determining success in debt repayment.

This research proves the advice for putting more money into the credit card with the smallest balance while making minimum payments on the others. While debt consolidation is an option--and one that can potentially save money if you can get a really low interest rate compared to that on your other cards--creating a much bigger balance might be a little too daunting for some consumers, who may become demotivated by such a large bill that they slow or stop their progress on their debt repayment.

Once you see progress by paying off the card with the smallest debt, take the money you were paying on that card and add it to the payments for the next smallest card. That then will allow you to pay off that card's balance more quickly. Repeat as necessary until you manage to become debt free.

Depending on how much money you can put toward your debt and the amount of debt you have, it can take a while, but if you're motivated and see incremental progress along the way, that can be enough motivation to keep at it until you reach your goals. 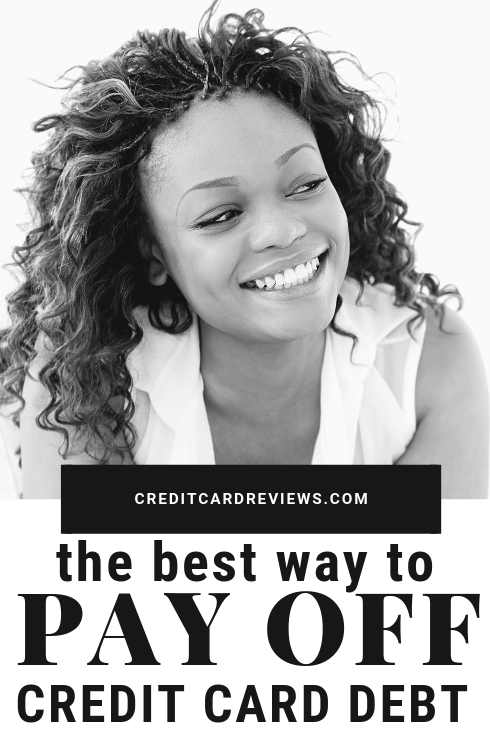