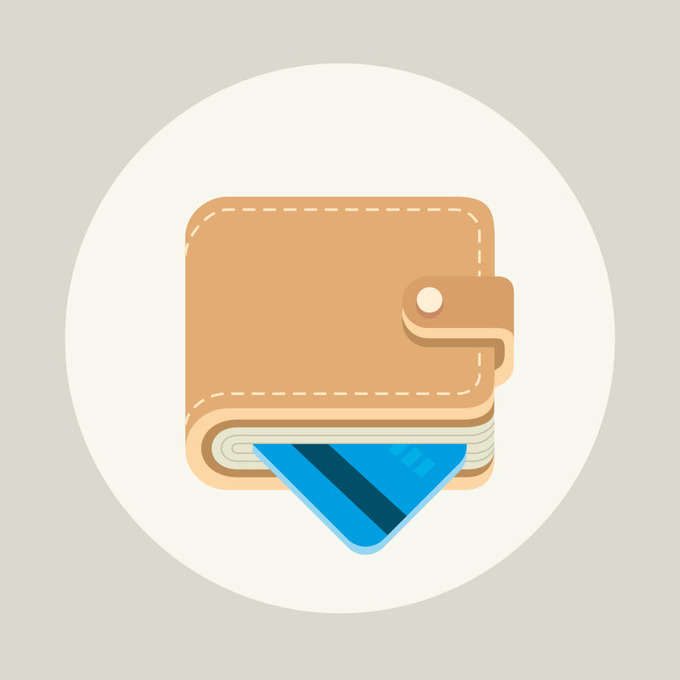 Sam's Club, the warehouse club division of Wal-Mart, has announced that it will introduce a new store credit card that will feature cash back rewards and EMV chip-enabled technology.

The announcement signals the end of Sam's Club's current credit card program, which is a co-branding relationship with Discover. Discover provided both business and consumer credit cards that offered no annual fee, zero fraud liability and a tiered cash back reward system based on the cardholder's type of club membership and their annual spending. Sam's Club Advantage members and non-members could earn anywhere from .25 to one percent, and Sam's Club Advantage Plus members could earn from .5 to two percent depending on how much money they put on the card.

On June 23 that will change, as Sam's Club will end its relationship with Discover and introduce a co-branded MasterCard that will be issued by GE Capital Retail Bank. Qualifying members of Sam's Savings, Sam's Business and Sam's Plus members in the United States and Puerto Rico. Like the old Discover card, this credit card will also cash back, but instead of the reward levels based on annual spending, this card will offer different percentages of rewards based on the type of purchase the cardholder makes.

"Under the 5-3-1 cash back program, Sam's Club members can earn up to $5,000 cash back annually. That could cover a family of four's travel to Disney, or five sets of laptops and wireless phones for a small business," said Rosalind Brewer, president and CEO of Sam's Club, in a statement.

In the fine print of the 5-3-1 program, cardholders only earn that five percent on fuel purchases if they're made at a Sam's Club or Wal-Mart gas station or other non-competing gas stations. Fuel up at another warehouse club or "certain supercenters and supermarkets," and they won't earn that benefit. The five percent also tops out at $6,000 a year. Spend more than that annually on fuel, and the additional amount earns one percent.

In an effort to provide extra security, the card will also contain an EMV chip where customer's personal data will be stored. EMV chip cards are more difficult to duplicate, and in light of many high-profile security breaches at many retailers in the U.S., card issuers are moving toward using this technology.

"MasterCard has taken a strong stance on the need for the U.S. market to make the transition to chip-enabled credit cards for the benefit of cardholders and merchants alike," said Chris McWilton, president North America, MasterCard, in a statement. "This move by Sam's Club makes them a trailblazer in getting chip cards in the hands of businesses and consumers, and leading the push toward a safer and more secure customer experience. This will no doubt help drive chip-enabled technology forward here in the U.S. as it gains more traction."

The new MasterCard does not have an annual fee, though cardholders must have a Sam's Club membership. The basic Sam's Saving membership is $45 annually, and Sam's Plus membership, which comes with extra benefits, costs $100 annually. Sam's Business cardholders pay $45 annually. The MasterCard consumer benefits on the card include extended warranty coverage and identity theft resolution services. Business cardholders receive extended warranty insurance and MasterRental Coverage.

Sam's Plus members can earn additional cash rewards with the card. For every $500 they spend, these cardholders will receive $10 cash back that they can redeem for cash, Sam's Club in-store or online purchases or put toward their annual membership fee. All current Sam's Plus members will automatically be enrolled in this service starting on June 12.