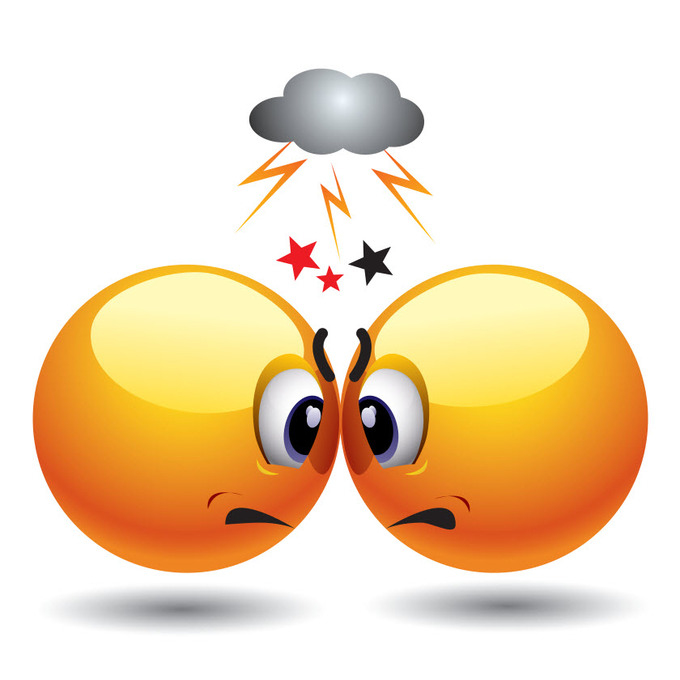 Mobile payments have been "the next big thing" for many years, but actually getting Americans to use their phones as a payment device has been a different story. Apple Pay made a big splash last fall when it was introduced in Apple's new iPhone 6 as a way to load credit cards onto the iPhone and use the mobile device--not the plastic card--as the method of payment.

Now Samsung has announced its version of this service, which is--not surprisingly--called Samsung Pay. This feature will be in the Samsung Galaxy S6 phone, which Samsung plans to release this summer.

"Samsung Pay will reinvent how people pay for goods and services and transform how they use their smartphones," said JK Shin, CEO and head of IT & Mobile Communications Division at Samsung Electronics in a statement. "The secure and simple payment process, coupled with our robust partner network, makes Samsung Pay a truly game-changing service that will bring value to consumers and our partners in the ecosystem."

To translate that last line, Samsung Pay could have an advantage on Apple Pay because it not only uses Near Field Communication (NFC) technology, which is the technology used by Apple Pay for contactless payments, but also because it uses Magnetic Secure Transmission (MST), which can use existing payment terminals at stores because it works with existing magnetic stripe technology.

This technology came courtesy of LoopPay, which Samsung acquired earlier this year. LoopPay's technology, which we wrote about a year ago, transforms the magnetic stripe slot into a contactless terminal so that you can pay with one of the credit cards you have stored in the app on your phone. This means that you don't have to rely on a merchant to have a pricier terminal that allows NFC payments; you can create the contactless payment capabilities yourself. This instantly makes Samsung Pay more universally accepted, and the company estimates that it could be used at about 30 million merchants around the world.

Visa and MasterCard have already hopped on board Samsung's system and will allow their cards' issuing banks to be a part of the app. Other partners for the product include American Express, Bank of America, Citi, JPMorgan Chase and U.S. Bank. Additionally, Synchrony Financial and First Data Corporation have partnered with Samsung to support private label credit cards.

To set up Samsung Pay, you'll have to add each card individually. Samsung tokenizes this information using Visa Token Service technology so that your personal account information isn't stored directly on your phone; rather, it replaces the card information with a unique set of numbers, which then has the power to authorize a payment.

To pay, you'll swipe up from the bezel to open up the app, choose your card and authenticate it with a fingerprint sensor. Tap the device to the point-of-sale terminal to finish up the payment process. Samsung has deployed its Samsung KNOX mobile security platform, as well as ARM TrustZone to keep transactional information safe from hacking attacks. If you lose your phone, you can lock or wipe your device remotely with Samsung's Find My Mobile feature.

Samsung Pay will be on Galaxy S6 and Galaxy S6 edge phones that will be out in the United States and Korea this summer. Samsung plans to expand the service to Europe and China as well.