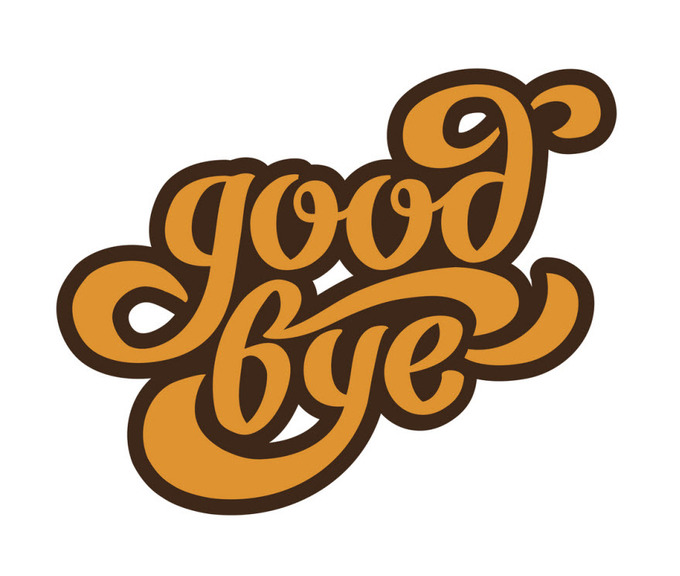 Not quite two years after it shipped its first batch of product, Coin, the technology company that made a big splash by providing a credit card consolidation tool to make your wallet slimmer, is calling it quits.

Coin launched in November 2013, and after months of delays, started shipping its product in spring of 2015. The product, which looked like a credit card but was actually a device that stored up to eight credit, debit, gift, membership and loyalty cards so you didn't have to carry around all of that plastic in your wallet. To use one of the cards, you would scroll through the numbers on your Coin and then use the device like a regular credit card.

The first sign that this was going to happen was when Fitbit acquired the company last June. Fitbit bought the company's technology in order to be able to incorporate it into its wearable products. At the time of the acquisition, Coin stopped manufacturing its product, but said it would continue to offer support for the duration of the product's lifetime, which is two years from activation date.

Consumers who bought Coin right before the acquisition won't get that promised support, as the company has accelerated its closing, cutting off its support much earlier than originally announced.

Coin announced on its website that at the end of January, it's stopped honoring its warranty, and it will no longer exchange Coins or upgrade any customers to the Coin 2.0 device. This is a change from what it announced at the time of the Fitbit acquisition, when it said they had enough product to honor its one-year warranty.

In February, it's shutting down its product services and will no longer provide support through its website or social media channels. This also means that the mobile app will also no longer work, even though the device will.

However, the fact that the app won't work anymore doesn't mean that the product doesn't work. It will work for as long as the device's battery has life, but some features, like auto-unlock won't work anymore, but you can use it with your tap code. Without the app you won't be able to add or change the cards that are currently on your device. If your credit card number changes or you get a new card with a new expiration date and CVV, you can't put it on your Coin, nor can you use that card with your Coin anymore.

After the end of February, Coin says it will delete all customer data from its servers, and customers can contact the company to delete their accounts.

Over the last few years, I've written about Coin a few times, and I talked with one of its customers, Jeph Christoff, of Baltimore, Maryland. I asked what he thought of Coin completely shutting down, and he said he wasn't surprised. "I had problems with my Coin at some retailers and Coin's support team wasn't really helpful."

Christoff was an early adopter, and he said he liked the idea of the product, but it didn't work as advertised. "It wouldn't work at some stores and restaurants despite Coin's support saying it should. After a handful of embarrassing times when my card was 'declined,' I stopped using it completely."

Fitbit has not yet announced what it's doing with the remnants of Coin's technology, although in December it did purchase the assets of Pebble, a smartwatch company that went belly up, to get its software technology as well. The company has said it's going to expand into new form factors, but it hasn't yet shed any light on whether or not its fitness trackers will also provide payment possibilities.