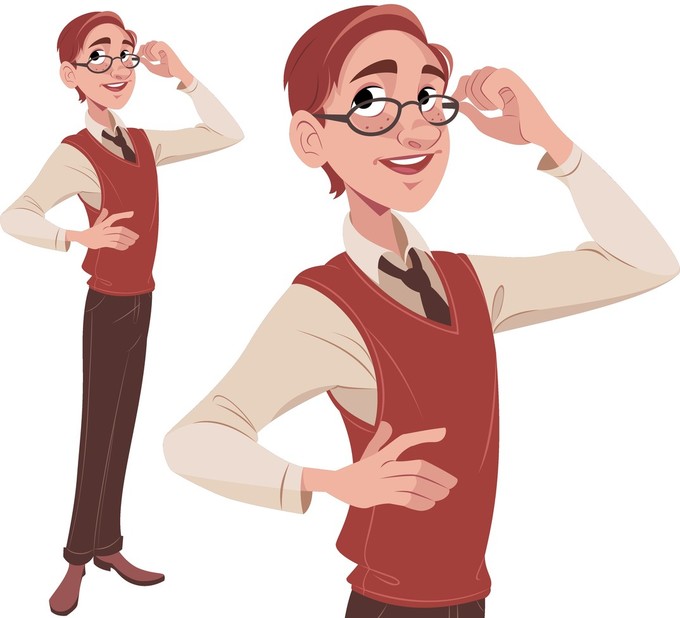 Nearly two years ago, we wrote about a company named SelfScore brought a card product to the market that allowed international students the opportunity to get access to fair credit in the United States, as they weren't often able to be part of a traditional banking group that would provide this access.

SelfScore has recently gone through a rebranding effort and obtained funding in order to expand its programs and reach the members of Gen Z, who also can have issues establishing credit through the traditional banking route. This group accounts for 25 percent of the population, and according to Experian, its members are more likely to pay off their monthly balances than millennials.

Now called Deserve, it's launched a portfolio of three Mastercards designed for college students and young adults to help them build credit, even if they don't qualify to get a credit card based on traditional FICO scoring.

"Access to credit and financial literacy are the building blocks of financial success and stability in the United States," stated Sameer Gandhi of Accel, one of the leading companies that just infused Deserve with $12 million in funding. "We believe Deserve's application of machine learning is a big opportunity to evolve past the antiquated FICO system in a technologically sophisticated way."

This card is built for the new credit card user, and so to minimize risk, there are a few elements in place to help a new cardholder manage their credit card use wisely. Because it's designed for people with no credit, this is the only card in Deserve's portfolio that comes with an annual fee, which is $39. The credit limit maxes out at $1,500, and it has a high variable APR of 23.99 percent. This card does require a Social Security number, however. On the plus side, it helps build a United States-based credit history. There are also no foreign transaction fees, and Deserve waives the first late payment.

For college students, Deserve offers its Deserve Edu card. This card is for college students who need to build their credit history, and it gives them rewards as a bonus. This card is deposit-free, annual fee free, and it doesn't require a social security number in order to apply. It too has no foreign transaction fees and waives the first late fee.

Deserve Edu's APR is slightly better than the lower-tier card, at a variable 19.74 percent. The credit limit maxes out at $5,000. It also comes with a couple of perks, like one percent cash back on all purchases and a free Amazon Prime Student membership, which gets credited back on your statement.

Deserve's highest tier card is the Deserve Pro, which is designed for people who already have established their credit history, so it comes with some better rates and a tiered cashback rewards system.

There's no annual fee, no deposit requirement and no foreign transaction fees. It too comes with a first late payment fee waiver. The APR for this card is a variable 16.99 to 23.99 percent, based on creditworthiness.