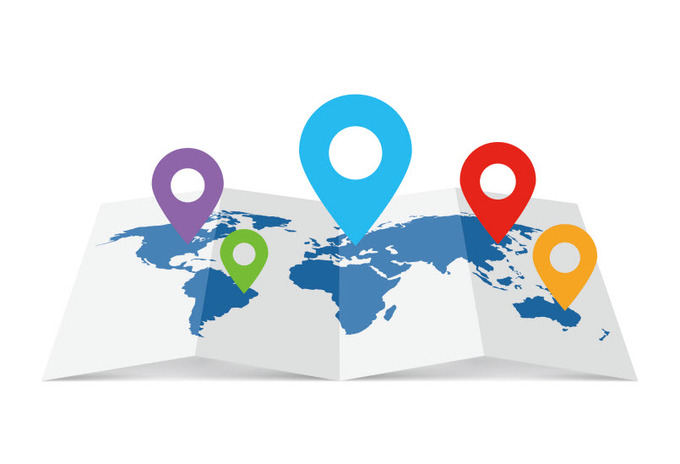 Moving to the US to study can be daunting for international students, but a new company intends to make one aspect of the cultural shock a little easier: the ability to get a credit card.

Traditionally, international students living in the United States haven't been able to get credit cards because they have little to no credit history, and credit card companies here tend not to grant them credit because of the lack of information. For those who stay in the country for just a year, this may not matter as much, but for students who live in this country for several years or decide to stay and get a job here after they graduate, not being able to have a credit card can be a big headache. It can mean not being able to get something as simple as a smartphone, or it can mean that it's harder to get favorable lending terms for things like student loans.

Enter SelfScore, a new company that's helping the over one million international students in the U.S. get a credit card and build their credit history by using alternative data sources to determine an applicant's creditworthiness, and as CEO Kalpesh Kapadia says, the company is looking at an applicants potential and not thinking of them solely as a risk.

"International students are granted access to the U.S. educational system. However, they're not offered a clear on-rap to financial success. Providing that on-ramp is our intention," says Kapadia in a statement.

To determine a student's creditworthiness, SelfScore looks at predictive data points for students studying in the U.S. under F and M visas. These points help the company understand a person's ability to repay, including education, one's major in college, how much their education costs, how they're getting their initial funding and how likely they are to be an attractive candidate to employers once they graduate.

International students can apply for the card online through SelfScore's online application portal and if eligible, will have to share scans of their passport, U.S. student visa, their most recent I-20 form and latest U.S. bank account statements.

If approved, cardholders will have an initial credit limit of $500. Over time, as cardholders build their credit history and become qualified, they have the ability to increase their limit to $1,500.

SelfScore's also designed its website to include helpful tools for international students. Along with managing their card accounts, cardholders can read financial advice and get tips about academic life in the U.S., including study tips for major tests like the GRE and the TOEFL The site also gives advice on living and working in the U.S. and how to get an F-1 visa.

While this card is currently only offered to international students who are at least 21 years old and are living and studying in the U.S., SelfScore does say it hopes that it's predictive measures will allow it to expand to offering the card to other unserved and underserved populations.