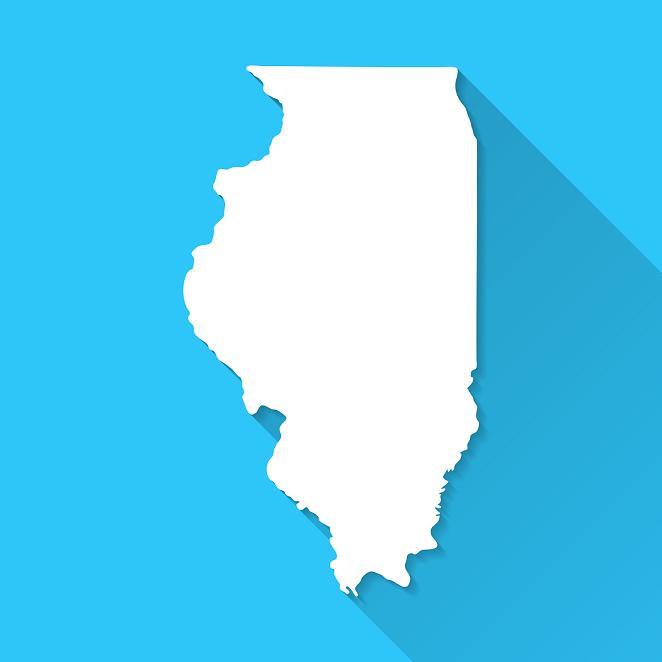 Senator Dick Durbin from Illinois is a name associated with the financial services industry due to the Durbin Amendment, which was an add-on to the 2010 Dodd-Frank legislation to institute financial reform in America. Durbin's amendment limited the amount banks could charge merchants for debit card swipe fees.

Now Durbin is taking on EMVCo, as the transition to chip-based credit cards has been slow. Durbin claims that the issues facing the conversion to the new technology could hurt small businesses and consumers, and he's asking for answers.

Durbin started his efforts by writing to EMVCo in March to seek information about the company's governance and operations, as he was concerned that its specification might limit competition and choice merchants have in choosing payment networks. He also asked about usage of PINs, rather than the chip-and-signature option enabled on most of the cards in the U.S.

EMVCo responded saying that the company's made up of six major credit card companies from around the world in order to have a common technical specification that reduces fraud at retailers. It says that its specifications are free and any processor can download them from its website in order to provide implementation services and to allow all payment networks have access to them simultaneously. Regarding PINs, it says it does not collect that data.

Earlier this month, Durbin responded with more concerns, namely that EMVCo doesn't follow the principles of the United States Standards Strategy, which encourage transparency, openness to all affected interests, impartiality, effectiveness and relevance and consensus. Durbin writes that EMVCo's membership policies exclude stakeholders. "However, retail and consumer representatives have no vote within EMVCo, and, unsurprisingly, the 2015 transition to EMV in the United States has been plagued by problems that have burdened retailers and consumers and hampered EMVCo's goal of reducing fraud," says Durbin in his letter.

Durbin says that the fact so few card transactions in the U.S. are using chips is troubling and shows signs of a failure, as the troubles could have been with either or both the lack of preparation for the transition and possible issues with the technology itself.

Durbin has asked EMVCo to provide more information on its operations and its next generation specifications. In the meantime, the senator has also sent a letter to the chair of the Federal Trade Commission (FTC) in hopes that the FTC will provide consumer guidance on credit and debit card fraud, as well as help aid merchants who are still transitioning to the chip technology.

"I am concerned that problems and delays in the EMV certification process are imposing costly burdens on small- and medium-sized businesses and leaving consumers’ card transactions vulnerable to fraud," writes Durbin. "I urge the FTC to examine how flaws and delays in the certification process can be addressed so that businesses and consumers can be better protected from these harms."

Small- and medium-sized business' woes with the transition are prompting Durbin to investigate this issue more closely. Durbin wrote in his letter to the FTC that a grocery chain that has a presence in Illinois, the senator's home state, spent about $385,000 to buy 770 card readers that could accept the chip. However, the chain has been unable to use the chip card aspect of the reader due to issues obtaining certification on the hardware and software that verifies it's in compliance with EMVCo's standards. This backlog on these types of issues, Durbin says, are forcing consumers to use the magnetic stripe on their cards, which is more prone to fraud, and it's been seven months since the chip transition deadline.

Durbin has requested a response from the FTC on whether the agency has addressed the issues with EMV chips and the transition process.