Shoppers Keep Pulling Out Their Plastic 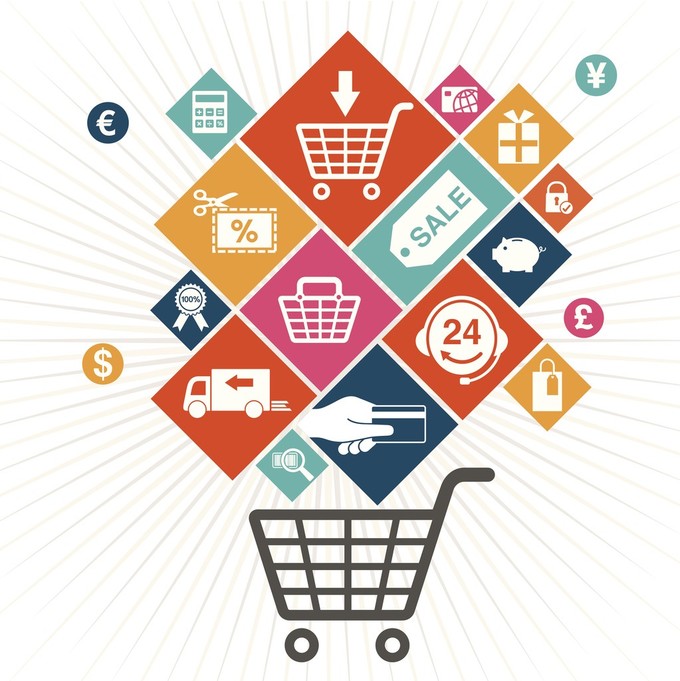 It's shopping season, which means consumers and retailers are primed to see a lot of money change hands--or, quite probably, a lot of plastic change hands. More consumers have access to credit than ever before, and more of them are carrying a balance, according to a new report by consumer credit reporting agency TransUnion.

TransUnion's recent quarterly report on credit industry insights looked at data from the third quarter of 2017 and discovered that two percent more consumers have access to credit compared to the same time period last year. Two percent might not seem like a lot, but in actual numbers that's 3.3 million more people. This is highest number of people who have access to credit since TransUnion first started tracking the data in 2009.

"The third quarter of 2017 exhibited a lending market that continued to operate in a stable manner, with consumers continuing to gain access to credit and take advantage of that access," said Ezra Becker, senior vice president and head of research and consulting for TransUnion, in a statement.

This number is likely to grow in the fourth quarter, as TransUnion says that's traditionally a time when more shoppers apply for private label cards, also known as store credit cards. This could be due to the fact that more people are shopping at the end of the year. Store credit cards usually come with a savings on your purchase when you open an account, so they can be popular with holiday shoppers who are trying to save a little bit of money.

"On average, consumers are about 1 ½ times more likely to open a private label credit card in the holiday season compared to any other month of the year. Much of this increase is due to the credit offers extended by retailers and their lending partners in anticipation of the shopping season," said Becker.

If you're fall into this category, read our recent article on what you should do before opening a store credit card.

At the same time, total credit card balances grew in the third quarter compared to a year ago, rising seven percent to $731 billion from $683 billion in 2016. Borrowers had an average debt of $5,483 this quarter, which is an increase of $160 compared to the year prior.

Meanwhile Gen Z had the least amount of average debt, with $1,101 per consumer. That's all relative when you look at how that debt's changed annually, because Gen Z's debt levels grew by 28.5 percent, which Gen X grew by only 4.9 percent. This shows that Gen Z, whose oldest members are just 22, are just starting to enter their prime spending years.

TransUnion noted that two of the largest areas of the country reporting increased balances are Miami and Houston, both cities affected by hurricanes in this quarter. It's likely that the hurricanes forced people to spend money they hadn't anticipated due to needing to rebuild and replace items after the storms.

Still, the data shows that when people get new credit cards, they start using them. Paul Sigfried, senior vice president and credit card business leader at TransUnion, said in a statement, "The robust increase in credit card balances is a reflection of new account growth observed in 2016. Consumers with new access to credit cards clearly used them and built balances."