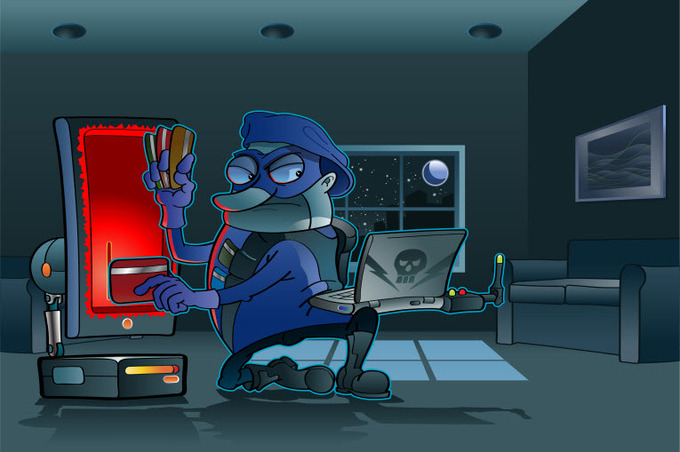 The Federal Trade Commission (FTC) recently announced that victims of an illegal credit card billing scam from the 1990s could be getting part of the settlement monies due to them, as the commission's claim administrator has started to send out the third round of redress checks stemming from the case.

The checks are the result of the FTC's lawsuit against J.K. Publications and other defendants, where the defendants were found guilty of making unauthorized charges on consumers' credit and debit cars for Internet services not delivered. The FTC filed this suit with the U.S. District Court for the Central District of California, in Los Angeles in 1999, and the court found in the FTC's favor in 2000.

The defendants in the case ran an adult website operation, and the FTC charged that this company bought access to California-based Charter Pacific Bank's database that listed Visa and MasterCard credit and debit card numbers for over three million accounts of consumers who had purchased goods or services from merchants who also had accounts at the bank. J.K. Publications was supposed to use the information to verify that potential customers had valid cards, but instead it just charged the card accounts with services the account holders never ordered. These fake charges showed up on account statements under four different company names dating back to 1998.

During the FTC's case, it contested that J.K. Publications created a number of merchant accounts and fake businesses to get over $40 million. Each new merchant account was designed to quell card companies' suspicion, particularly Visa, who noticed extreme amounts of chargebacks from these companies due to consumers disputing the charges on their bills. Most surprisingly, nearly half of these consumers didn't even have computers, which makes the charges for Internet services even more unusual.

The FTC contended that the majority of J.K. Publications' annual sales came from this scheme, and the court agreed. "The Court finds that the FTC has proven by a preponderance of the evidence that 90.8% of the total 'sales' amount the defendants caused to be deposited into their merchant accounts was unauthorized," the FTC reported in a statement.

The courts found against the defendants to the tune of $37.5 million in damages, which is most of the $43 million fake charges they processed. The difference in the amounts totals what consumers had managed to recoup through chargebacks and credits.

Beyond the financial settlement, many of the defendants received other strict sanctions that make it tough or impossible to own or work with businesses that handle consumer credit or debit accounts for at least a number of years after the judgment.

Although the FTC won the lawsuit in 2000, it's taken years for consumers to realize their part of the settlement. The first payout of over 400,000 checks totaling more than $12 million came in 2009. Another payout happened in 2010, with another 145,000 checks totaling over $4 million send to consumers. This payout, announced at the end of July, will be over $9.7 million paid out in 321,982 checks. Overall, each check in the third payment averages $30.

It's taken so long for consumers to realize their money because the defendants had moved this money offshore, and it's taken the FTC a long time to find the money and get it back into the United States. Because of this, the FTC can't guarantee that the agency will be able to locate and reclaim the entire amount of the judgment. So far it's been able to pay out nearly $34 million of the $37.5 million award.