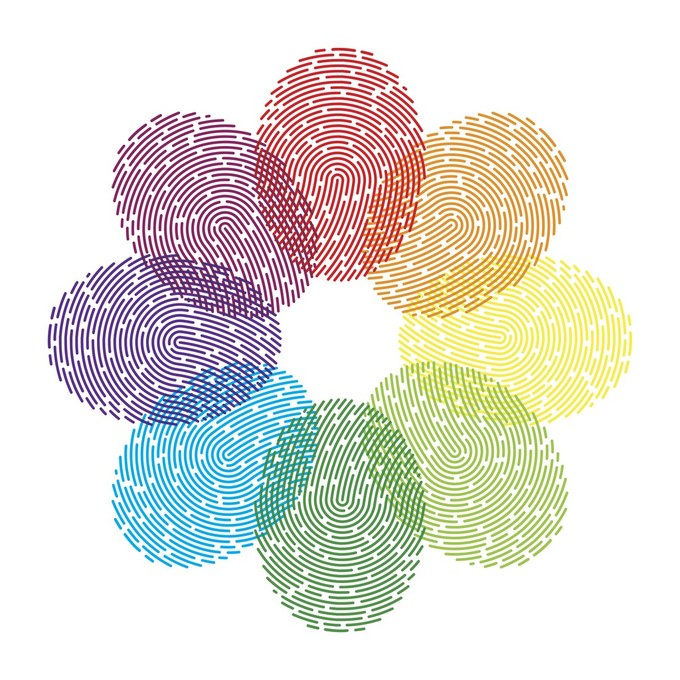 Almost half of all Americans experienced credit card fraud between 2012 and 2016 according to statistics compiled by Aite Group of ACI Worldwide. Only two countries; Mexico and Brazil, have a bigger problem with credit card fraud than the United States.

There were giant security breaches in 2016 that left millions of Americans’ personal financial information vulnerable. Reported data breaches increased by 40% in 2016.

Data security is a huge concern in 2017 so far, as well. In February of this year InterContinental Hotels Group (IHG) announced that they found malware in their computers that could steal credit card information. Cardholder names, internal verification codes, card numbers, and expiration dates of the company’s customers at 12 of their properties were stolen between August 2016 and December 2016.

A data breach at as many as 1,000 Arby’s stores also involved malware installed on payment systems inside corporate stores. The breach happened between October 25, 2016 and January 19, 2017 but the extent of the damage isn’t known.

In May of this year, Kmart found malware in their computer systems that may have captured credit card numbers from customers who paid for purchases inside the stores. This is the second major credit card breach for Kmart; the last one was in 2014.

Debit and credit cards are more than 50 years old, but the industry still doesn’t have a reliable way to prevent fraud.

Mastercard and Visa tried to launch a product that allows cardholders to pay with a special ring, and Apple uses fingerprint technology with Apple Pay. Mastercard’s new biometric app that allows online shoppers to pay with their face eliminates the need to remember passwords. That technology is rolling out worldwide throughout 2017.

The Mastercard Identity Check Mobile speeds up the digital checkout process and lets the cardholder use facial recognition technology with a selfie.

This new technology doesn’t solve the problem of point of sale fraud, though.

A super-thin internal fingerprint biometric scanner embedded in a credit card that fits inside any credit card reader and has a self-recharging function sounds a bit like science fiction.

SmartMetric started developing the idea in 2002. Their goal to miniaturize a biometric fingerprint reader so it would fit inside a credit card less than one millimeter thick is now a reality.

Chaya Hendrick, the company’s CEO and founder, wanted the card to be self-powered with a rechargeable battery. It recharges with each fingerprint activation of the card. Non-self-powered cards with a fingerprint reader were much easier to create, but the self-charging aspect took longer. SmartMetric sees their product as an ideal solution for banks that want to attract premium customers and early technology adopters. According to their commissioned consumer research, 70% of American credit card holders would be willing to pay for a card that offers them better protection against fraud.

The card reader scans and matches the fingerprint associated with the card in ¼ of one second. A positive fingerprint verification allows initiation of card activation. Without it, any ATM or point of sale terminal rejects the transaction.

The SmartMetric biometric credit card will continue to undergo industry testing. The company hopes to catch the attention of major banks worldwide in the near future.