Starbucks and Visa Collaborate on A New Co-Branded Credit Card 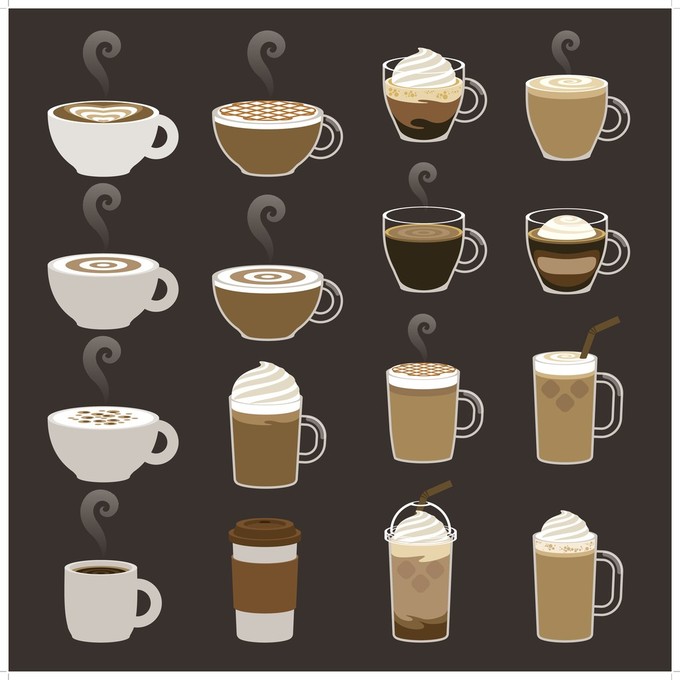 During Starbucks' fourth-quarter earnings call, CEO Kevin Johnson indicated that the company would launch their newest financial product this winter. In cooperation with the financial giant Visa, Starbucks will offer a co-branded credit card by Chase that makes earning Starbucks Rewards with purchases made in the store and elsewhere possible.

This marketing move is a ploy to increase loyalty among their customers and give them an additional incentive above the regular rewards program to return to the store frequently. This announcement also included plans for Starbucks to release a new prepaid Visa card at the same time.
A previous announcement indicated that the Starbucks prepaid Visa card would be available at the end of 2016, but the card isn't currently available.

Analysts aren't sure that adding yet another store-branded credit card to the mix is good for consumers, however. A survey by CreditCards.com indicates that nearly 30% of American citizens carry credit card debt. Over 40% of the people who don't pay their total amount due each month have had a balance for more than two consecutive years. Over 20% have had a balance for more than five years.

Co-branded credit cards like the Starbucks and Visa card entice consumers with rewards programs. Currently, the Starbucks rewards program lets members earn 2 "stars" for every $1 spent at Starbucks stores. When the customer reaches 125 stars, they can redeem them for an eligible food or drink at Starbucks, Teavana, or Evolution Fresh stores. Fans of the Starbucks line of coffee and tea can also get stars by entering a special code found on Starbucks branded bulk coffee sold in big box retail stores like Walmart and Costco.

Starbucks successfully gamified their rewards program by rewarding customers with a special gold card when they spend $300. At this level, customers can participate in monthly double-star days in addition to enjoying the perks of the lower-level green card, like a free birthday reward, pay-by-phone, bonus stars via email, order ahead service, and special member events.

Customer spending at Starbucks stores doubles when customers sign up for the current loyalty program. The new card has been advertised as a way for Starbucks lovers to reap "very rich" rewards for people who spend money with the co-branded credit card.

In 2015, Starbucks partnered with Chase Commerce Solutions for non-mobile payment processing services. It was a record year for the company, which saw $19.2 billion in sales. A new app launch in 2016 gave customers the ability to use their rewards with mobile ordering.

Starbucks continues to innovate even though their profits grow each year. In August of 2016, the company partnered with Lyft to offer Starbucks customers 125 stars when they link their Lyft and Starbucks rewards accounts. The move was integral to their plan to add new platforms that keep Starbucks customers engaged by letting the earn stars with non-Starbucks purchases.

There are currently more than 12 million Starbucks rewards members and the company expects that number to spike with the introduction of their new credit card.