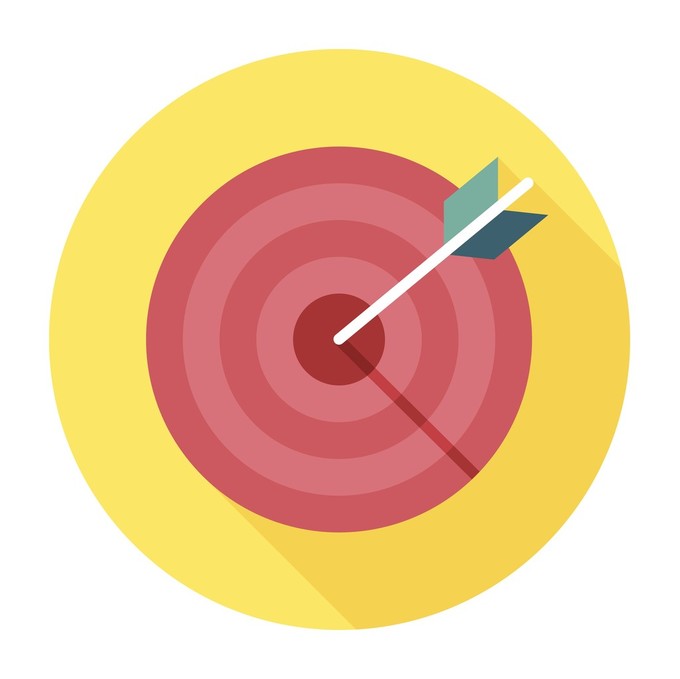 Over the last few years a few companies have made a big splash trying to bring all-in-one credit cards to the market. Some of these companies include Plastc, which went bankrupt before it ever shipped a product to its early backers, and Coin, which did ship a product but got acquired by Fitbit and then shut down.

Still, hope reigns eternal for the idea that you can slim down your wallet by consolidating your cards onto one piece of plastic, and now that hope lies with a company called Edge Mobile Payments, which announced this month it's acquiring Plastc's assets to use in launching its Edge Card.

Edge announced its card last February, calling it "the most sophisticated and user-friendly smart payment card yet," according to its CEO Peter Garrett in the product launch announcement. This announcement promised the ability to integrate all types of card payments: magnetic stripe, EMV and contactless/NFC mobile payments. It also said the card would incorporate "a full-bleed edge-to-edge touchscreen, biometric authentication and multiple personal financial management features."

In future announcements, the financial features being developed were real-time account information, the ability to store receipts digitally, and software that would help you make decisions on which credit card you should use at any given time by looking at your credit score, the card interest rate and any rewards programs associated with the card.

As its competitors fell by the wayside, Edge offered "bailout offers" to Plastc and Coin customers, offering them a discount if they signed up for Edge. Plastc supporters could claim a $50 discount--a ten percent discount--and Coin card owners could claim a $25 discount. To give those cardholders a little piece of mind that they wouldn't be throwing their money away, Edge said its private equity funding model was more sustainable than the other companies' models, which relied on customer pre-orders to sustain the product development. This didn't necessarily give enough leeway to be able to develop what is a pretty complex product.

Edge found out in late summer just how difficult that product engineering could be and announced a revision to its card design, switching its original AMOLED screen, which is similar to the screen on some smart phones, to a two-inch ePaper screen. While the new screen won't be as large as Edge had originally hoped, it won't use much power and will have better visibility in sunlight. Edge still hopes to use an AMOLED screen in future iterations of the card.

"This revision is our response to the clear message that consumers are ready for our card as soon as we can deliver it," said Garrett, in a statement. "The thin AMOLED display we originally included is still part of our product roadmap, but is not yet ready for production. The new screen is still the largest screen to be attempted on any dynamic smart card to date and the first one with color." Edge still hadn't finalized a product for beta testing when it announced this month that it had acquired Plastc's assets in order to get access to their engineering efforts and speed up the progress of the Edge card, which is behind its original plan of a late 2017 prototype release. Now it's planning to beta test a product in the first half of 2018 and do a launch to the general public soon thereafter.

Whether or not Edge will be able to stick to that schedule--or even bring an all-in-one card to the market--remains to be seen. The Verge reported that Edge hadn't yet gotten the necessary approval from the major credit card companies to move forward with the product.