Steps to Protect Yourself From the Equifax Data Breach 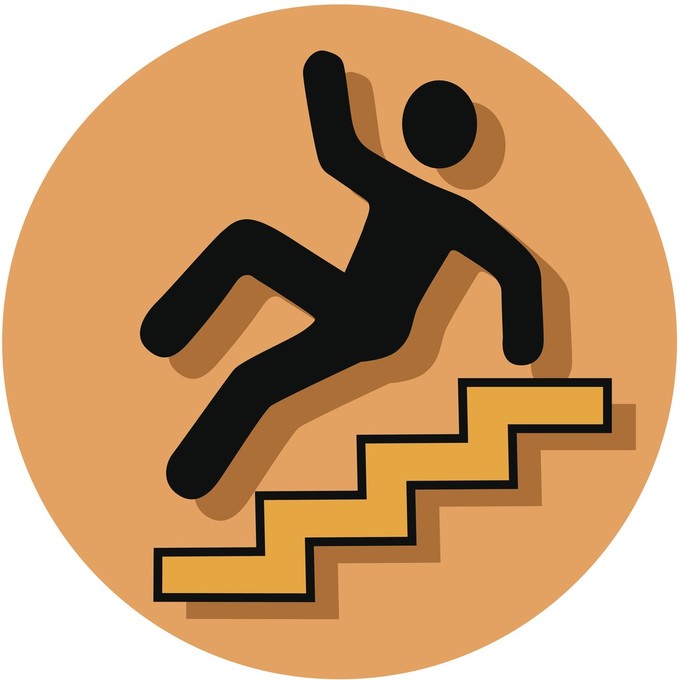 If you’re like most Americans, you’re probably concerned about the recent cyber attack on Equifax, one of the big three credit bureaus. If you’re not, you should be. According to the company’s internal review, vital data was stolen from roughly half the country. This information includes Social Security numbers, which of course is a very big deal.

Although the hack was perhaps the biggest cyber crime ever, there are still steps you can take now to protect yourself before it’s too late. If Equifax has your information on file, and it probably does if you’re reading this, the following safeguards can help protect your financial future:

These are just a handful of steps you can take now to better protect your financial life. The Equifax data hack isn’t the first case of cyber crime and it won’t be the last. It has caught the attention of at least one Senator on Capitol Hill, Mark Warner of Virginia, who expressed concern in a letter to the FTC that Equifax has failed in its fiduciary obligations to the American people: “[P]ress reports and cybersecurity experts have identified a number of security lapses, including in the days following Equifax’s disclosure of the breach, that potentially indicate a pattern of security failings.” With increased interest on Capitol Hill, there could be important legal changes in store for the credit bureaus.