Stratos Card Could Be Game Changer 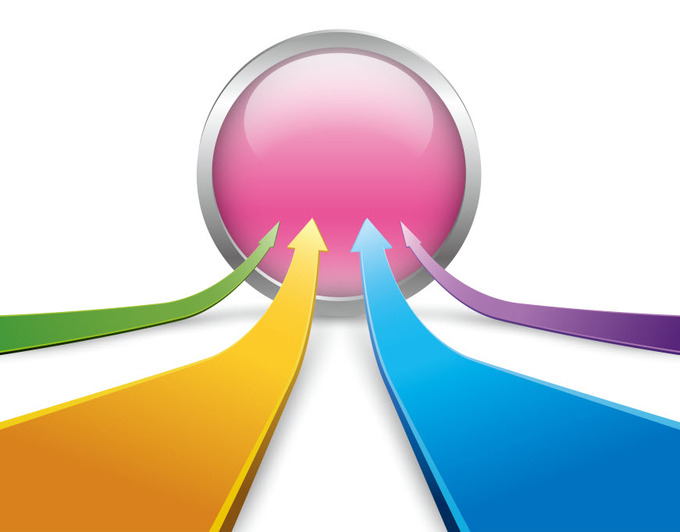 We're continuing our series on consolidated credit cards. These are cards that you can load most, if not all of the cards in your wallet onto in order to make your wallet a little slimmer, provide ease of payment and make it more difficult for thieves to steal one of your cards.

In previous installments, we looked at Coin, a credit card consolidation tool that connects with your phone; Apple Pay, Apple's mobile wallet; and Plastc, a card with an e-ink touch screen that displays your selected card's information. We also looked at Final, a different type of card tool that assigns a different credit card number to each merchant you shop at.

Another player in this market is Stratos, an Ann Arbor, Michigan, company that until recently was known as Protean Payment. The company was started in 2012 by Thiago Olsen, the current chief executive officer, Chris Bartenstein, chief operating officer and Henry Balanon, chief technology officer.

"We're creating the next-generation card," says Olsen in an interview. Olsen says the idea for the card "all started with the technology."

For the past two years, Stratos has focused on the research and development of its product, securing venture capital funding instead of crowdfunding it and using early marketing tactics. "It's very easy to get caught making promises and then [timelines] change," says Olsen.

The company developed the Stratos Bluetooth Connected Card Platform, which is its consolidation tool. Olsen declined to divulge many details about the card, citing the fact that Stratos wants to reveal that information closer to the product launch. However, he did mention that the initial prototype used an old iPod that contained a magnetic signature saved as a .wav file that would work for payments.

The Stratos team consolidated that and put it into a form factor. Olsen explains that the card form factor is really important, which allows the company to connect the device to the system that's out there.

The team came up with a card it code named Echo. According to Xconomy.com, this prototype was made from flexible glass and contained integrated Bluetooth technology. This enabled a user to quickly add information to the card from their phone. They would just have to snap a picture of the card they wanted to add to Echo with their smartphones, upload it to an app and then the phone would connect and send the information to the card.

Olsen doesn't elaborate on what elements of the prototype Echo card had made it onto the Stratos card, but he notes that different options of Stratos may sound familiar to consumers. "We're focused on providing a product out of the gate that has great reliability, ease of use and security built in," says Olsen.

Stratos hopes that its product will empower people to make better payment decisions by consolidating their wallets onto one card. While not a mobile wallet, says Olsen, the card will have all of the power a mobile device can unlock because it can be used in conjunction with a phone. "It definitely leverages your phone and the nice display you have on your phone."

The fact that Stratos will be in a card form allows for ease of use. "It's backwards compatible. It will work at ATMs, gas stations and restaurants. You can put it into an ATM or hand it to [a server] at a restaurant, instead of, say, a mobile only solution," says Olsen. With a card, consumers also don't need to worry about battery life, like they would with a smartphone.

Stratos is currently doing a variety of tests and beta tests. Unlike similar devices, its beta testing will not be public. Olsen says the company is planning on launching the card in the next twelve months.