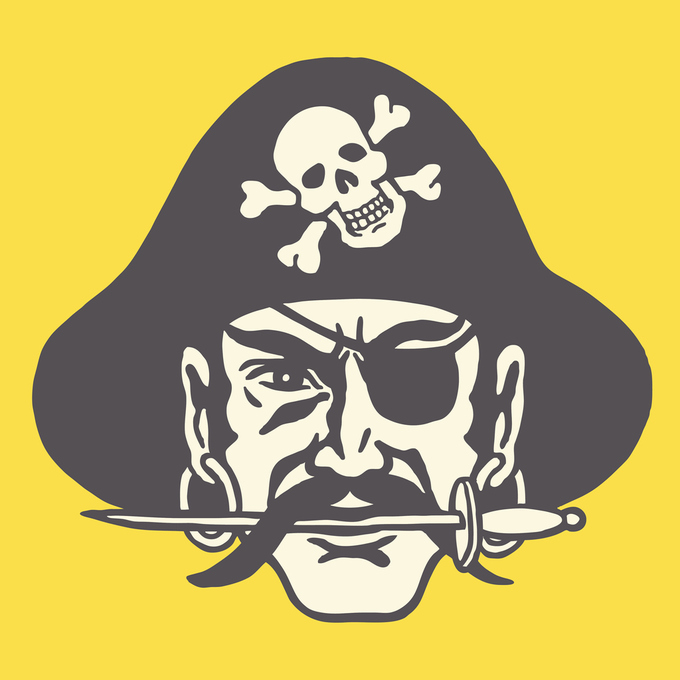 It seems like you just can't escape identity fraud, and a new study finds that consumers are bearing more of the fraud burden than ever before.

For those that thought EMV chips were supposed to be the saving grace that stopped fraud, well, they are working, thanks to making it more difficult to counterfeit credit cards. However, EMV isn't the answer to halting all types of credit card fraud.

In a new study on identity fraud, Javelin Strategy & Research found that EMV chips are contributing to a decline in fraud as a whole, with overall fraud rates decline 15 percent compared to last year. EMV chips are curbing existing card fraud--actual dollar losses declined from $8.1 billion in 2017 to $6.4 billion last year, and the occurrence also dropped a percent to just 4.40 percent. Javelin also found there were fewer fraud victims in 2018 compared to 2017--14.4 million, down from 16.7 million.

That's good news, but unfortunately fraudsters have pivoted and started putting energy toward other types of consumer card fraud, ones that cause more out-of-pocket costs for consumers. What are some of the fraud techniques growing in popularity? Criminals are turning more to account takeovers and new-account fraud to help them profit.

Account takeovers occur when someone hacks into your card account and changes the password so you can no longer access it. Then they can use your account as they wish, and they can get away with it because they are pretending to be you, someone who has an existing account with a bank or credit card company. Fraudsters are increasingly taking over mobile phone accounts, which allow them to do things like set up mobile wallets in your name. Javelin found that the incidence of this type of fraud has increased 44 percent from 2017 to 2018.

New-account fraud is when a fraudster opens up a new account, often using an existing person's data without their knowledge. This could include a fraudster opening up a new credit card in your name and running up the bill--and the bank would think that you're responsible for those payments. Credit cards are common targets for this type of fraud, but Javelin found that fraudsters also go after mortgages, student loans and car loans. Javelin found this type of fraud increased $.4 billion in 2018 to $3.4 billion.

Using these types of techniques, fraudsters are really handing it to consumers, who not only have to deal with the hassle of a comprised account or stolen identity, which could take months or years to repair, but they may also have to assume some of the liability for the fraud. In 2018, 23 percent of victim had to pay out of pocket for fraud that happened to them. Compared to 2016, that's triple the number of consumers who had to pay this price, and their costs have doubled to $1.7 billion.

"While the decrease in card fraud rates is undoubtedly good news for victims, fraudsters have turned their attention to opening and taking over accounts," said Al Pascual, senior vice president, research director and head of fraud and security at Javelin, in a statement.

Pascual noted the ways banks could do this. "As financial institutions and other organizations modernize account opening processes, it’s paramount that they incorporate tools like document scanning, behavioral risk assessments and digital identity. This will streamline digital applications while challenging fraudsters." 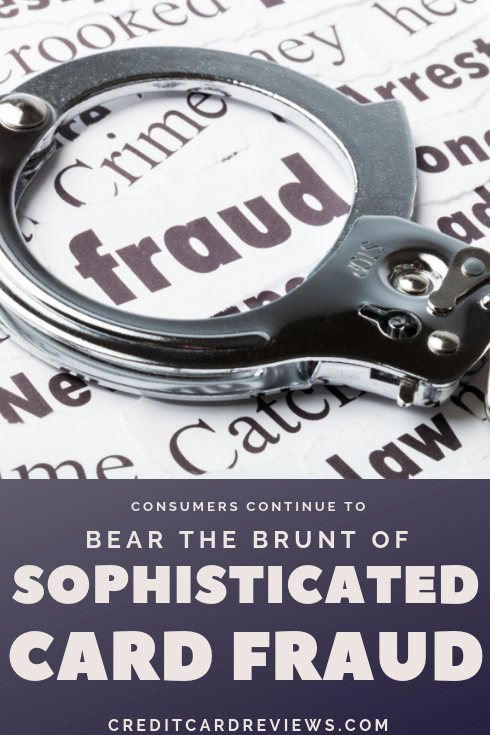