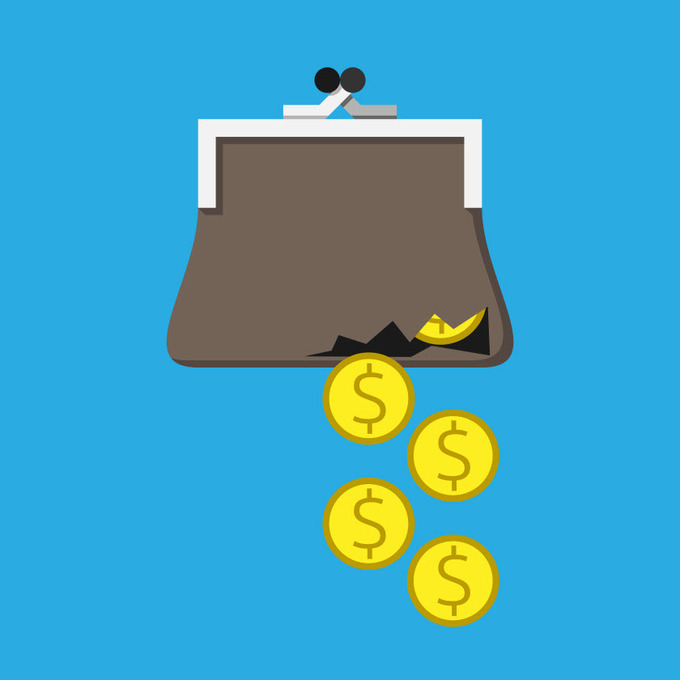 Over the last several years, the federal government has tightened the noose on credit card issuers, in hopes of making credit cards more fair and easier to understand. Although the Fed 2008 credit card rules, the CARD Act of 2009 and the Consumer Financial Protection Bureau (CFPB) have made gains in clarifying credit card terms and pursuing deceptive practices, those gains have a flip-side that may have unintended consequences for low-income Americans.

A new study says since 2007, credit card-related regulatory restrictions have increased by 250 percent, making in more difficult for lower-income Americans to obtain credit cards. The study, by Marshall Lux, a senior fellow at the Harvard Kennedy School of Government's Mossavar-Rahmani Center and a senior advisor at The Boston Consulting Group, and Robert Greene, a research associate at the Center, finds that new regulations and CFPB actions may have made positive impacts, but they may also have meant that credit card issuers are less willing to take the risk on low-income Americans in the form of issuing fewer cards and lower credit limits to this group.

The authors of the study argue that credit cards allow people to make purchases that can better benefit them in the long run. One example they provided was the ability to buy everyday items in bulk. While the bulk purchase may have a higher initial outlay, the per-unit price is lower and results in greater savings over time and less need to continually repurchase the item at the higher per-unit price.

Unfortunately, people with lower incomes may not always be able to afford purchasing in bulk, particularly if they need the item immediately and don't have enough cash on hand to afford the bulk purchase that moment. A credit card can help them float that purchase for a month, by which time they would hopefully have received a paycheck and can pay off that purchase.

Another example the authors give is in buying energy efficient appliances. These too may have a higher initial outlay that one's paycheck may not immediately cover, but they can provide long-term energy savings that can ultimately save more money than a high-energy using appliance.

A credit card can also act as a temporary emergency fund for low-income consumers. The study cites Federal Reserve research that states only 30 percent of American making under $40,000 a year had a large enough rainy day fund to cover an emergency expense that was $400. Furthermore, the National Bureau of Economic Research found that the emergency required coming up with a couple thousand dollars within a month, more than 40 percent would rely on some sort of credit product to procure those funds.

The authors also point out CFPB data stating that almost half of those living in low-income neighborhoods don't have a credit score, which instigates a cycle of not being able to obtain a credit card. To get short-term financing, this group often turns to alternative methods of credit, such as payday lenders that charge high interest rates that help trap this population in a cycle that makes it difficult to grow into a higher income bracket.

Those living in low-income neighborhoods aren't always those boxed out of being able to have a credit card. The high cost of higher education has left many with high debt levels, even though it's "good" debt, and the people in this category also tend to be young adults just starting their careers. Not being able to establish credit can hold them back for future big purchases, such as cars and houses.

In the study, the authors point out that although the underserved population may be high risk, they can also be high reward, as this group is more prone to keeping a balance on their cards, which means more potential profit for the issuing bank.

The authors of the paper called for some pretty radical shifts, including repealing some bans on risk-based pricing and turning the CFPB into a commission like the Federal Trade Commission. Whether or not lawmakers will heed their advice will be something to watch for. 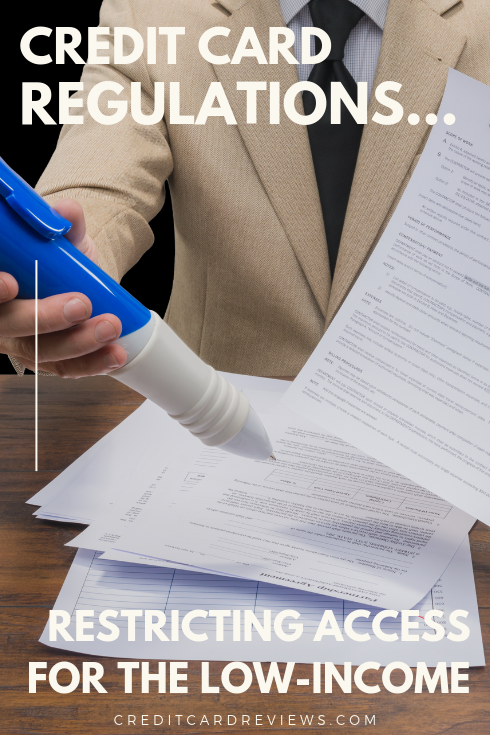