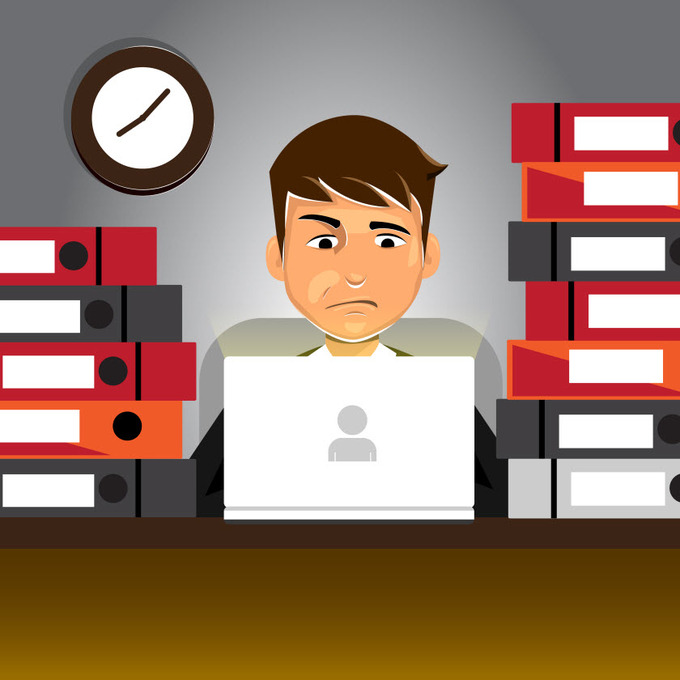 Does your heart sink whenever you get your credit card bill? Do you feel a sense of dread when you look at your outstanding balance and wonder how--or when--you'll pay it off? Does having multiple credit cards that are maxed out or have balances close to their limits give you a sense of desperation? Those feelings aren't unusual, and according to a recent study, they could potentially trigger symptoms of depression.

A group of researchers from the Institute for Research on Poverty and Center for Financial Security, both out of the University of Wisconsin-Madison, studied this topic in a paper published in the May 1 issue of the Journal of Family and Economic Issues. The researchers used data from the first two waves of the National Survey of Families and Households in the United States, which took place from 1987 to 1989 and 1992 to 1994, looking at 8,500 individuals in total. The researchers also used some regression models when extrapolating this data.

The study notes that household debt has increased dramatically over the last several decades. When looking at household debt in 1962 and comparing it to 2008, it's increased so much over a couple of different measures due to the fact that money's been easier to obtain. One area it's increased is in terms of the median ratio of debt to income, going from .1 to .6. It's also increased in terms of aggregate household debt, jumping from 60 percent to about 120 percent. The staggering increase can be attributed to credit being easier to obtain, both in terms of households being able to take on mortgages and credit cards. The authors of the study also noted that more recently than 2008, the amount of household debt has decreased due to a variety of factors including credit now being somewhat harder to obtain, reduced household spending and bankruptcies; however, it's still high compared to the 1960s.

The authors found that possible depressive symptoms associated with short-term debt were higher among a certain population within the country. Adults aged 51 to 64, who had a high school education or less and weren't in a stable marriage could be more adversely affected by short-term debt.

The study did note that mid-term and long-term debt didn't have the same affect on individuals, and that may be due to people's way of thinking about longer-term debt. A mortgage is an investment, as are student loans. Because there are positive outcomes associated with taking on the level of debt necessary to purchase a house or obtain higher levels of education, those sums of money didn't seem to cause the depressive effects that short-term debt, such as credit card debt, had. However, the authors also noted that the data they used came before the housing bust of the early 2000s and the struggles with student loan debt that we see today, so these types of debt now could potentially also have negative effects on people.

Even with this research, it's difficult to prove exactly that credit card debt causes depression. This study didn't look at specific individuals to see whether or not their debt directly caused depressive symptoms, but the averages they found could be seen as a call to credit card companies and banks to really consider the amount of debt--both long-term and short-term--that people take on, and if allowing them to max out their cards or have higher credit limits is really conducive to their mental health, particularly if they fall into some of the demographic groups that could be more prone to being triggered into having depressive symptoms.