Study: Rewards Cards May Come at a Price 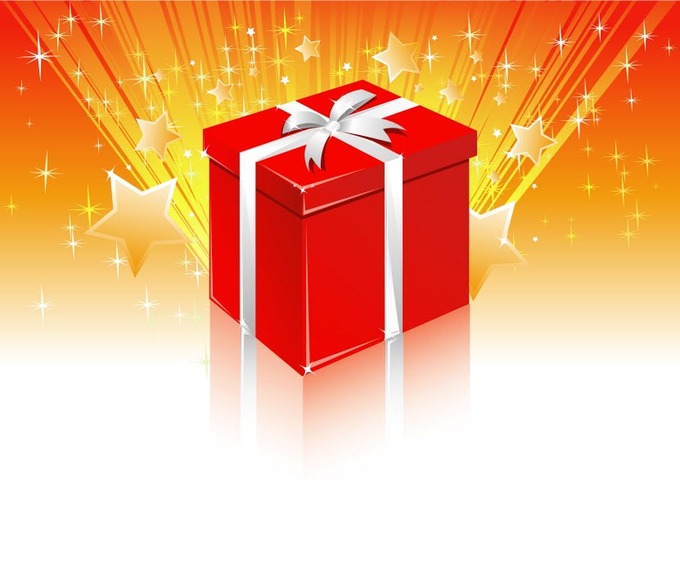 Rewards cards that offer cash back, gifts, miles or other goods seem like a good deal, but they actually could end up costing you more, particularly if you carry a balance. The Massachusetts Office of Consumer Affairs and Business Regulation conducted a study last year that compared 19 popular credit and charge cards and discovered that rewards cards often came with higher interest fees.

"Consumers need to carefully consider whether a rewards card will benefit them based on their own spending habits. Financial products never come in a one-size-fits-all package," said Barbara Anthony, Undersecretary of Consumer Affairs and Business Regulation, in a statement. "Consumers struggling with credit card debt should not be motivated to spend more in order to earn rewards. If you carry a balance continuously, savings from a lower interest rate card may exceed the value of any cash back, points or miles connected with high rate rewards cards."

The Office's researchers looked at 18 different credit cards and one charge card-- American Express Gold--comparing their introductory APRs, standard APR and the APR the card charges for penalties like late payments. They also tracked whether the card offered cash back rewards or other rewards and what type of cash or rewards it gave.

Many of the cards had 0 percent APR introductory rates, but then jumped to a variety of APRs from 9.9 percent to 22.99 percent. Many cards also had high penalty APR rates for late or returned payments. These ranged from 15.9 percent to 30.24 percent, and those higher rates could last for several billing cycles until the consumer reestablishes a level of credit worthiness. With the terms on some of the cards surveyed, including the Capital One Venture One Rewards Visa and the Chase Sapphire Preferred card, the penalty APR was applied indefinitely.

Not all cards gave out higher interest rates if they received a late or returned payment. Some cards had just flat rates for late payment fees, and one card, the Capital One Cash Rewards Visa, socked consumers with both a penalty APR and a late payment fee.

The redemption process for cash back rewards also varied, with some cards offering checks or the ability to deposit the money into a checking or savings account. Other cards stipulated putting the cash rewards toward future statements.

"Our staff found it was hard to drill down to what the term 'cash back' actually meant. We had to really weed through the fine print to make heads or tails of it all," said Undersecretary Anthony. "Navigating cash back rewards can be really complex. In one instance, one of our researchers called a company asking for a list of eligible purchases but was given a list of meaningless codes. When companies conduct business this way, it can be really difficult for consumers to know what they're signing up for."

The Office recommends that consumers do their homework before blindly signing up for a rewards card. They advise asking the card company to spell out what types of purchases will help them earn rewards, what rewards limits the card has and how they can be redeemed. The Office also recommends comparing the rewards to their spending habits to see if the rewards will actually be a benefit. Finally, look at all of the terms and fees on the card and determine whether or not this card will actually be rewarding.