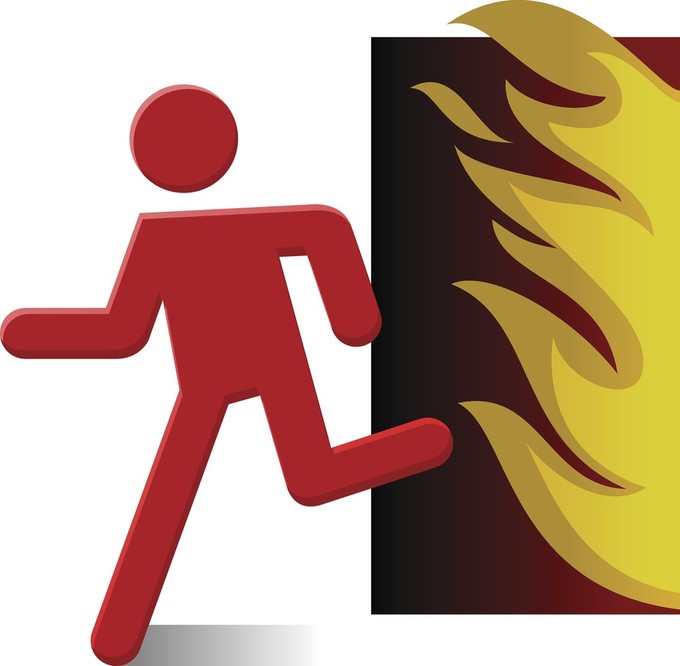 SunTrust Bank has a variety of deposit and credit accounts that are competitive with those offered by better known financial institutions. In particular, SunTrust’s checking accounts come with many useful banking services and there are methods available to avoid their monthly fees.

Essential Checking is the bank’s entry-level account. Paper statements cost $3 per month, although a paperless option is available, and it costs nothing. Essential Checking comes with a starter pack of 25 checks, and this also is free of charge. Applicants can select a larger order of checks for 50% off instead. There is no interest paid on this account.

The Essential Checking account does have a $7 monthly fee. It can be avoided by keeping a $500 daily balance. Alternatively, receiving at least $500 in qualifying direct deposits in a statement cycle will also eliminate the fee. Ten or more customer-initiated transactions will waive the fee as well. These include ACH debits or credits, automatic transfers, purchases made by check or debit card, and Popmoney transfers. SunTrust also waives the $7 monthly charge for students for up to five years.

The next checking account in our survey is Balanced Banking. It has a returned item fee of $20, which is $16 cheaper than the $36 fee that Essential Checking charges for the same mishap. Like Essential Checking, Balanced Checking pays no interest. It has a $12 monthly fee, and there is only one way to avoid it. SunTrust requires at least $3,000 in assets across checking, savings, money market, IRA, and CD accounts.

The third and final checking account is the Select account. This one pays interest, although the APY is very minimal. While Select Checking offers free paper statements, the account also has the highest monthly fee of SunTrust’s checking accounts: it’s $15, and there are several methods to avoid it.

The first is to bring in at least $2,000 in direct deposits each statement cycle. The second is to maintain a $2,000 minimum daily account balance. The third option is to have at least $10,000 in combined SunTrust relationship balances. This policy includes not only deposit accounts, but also investments and loans. The fourth method to avoid the monthly fee is to have a mortgage with SunTrust and set up automatic monthly payments. The fifth and final way to evade the monthly service charge is to link a SunTrust small business checking account (the bank has many varieties of them) to the Select Checking account.

All three personal checking accounts come with several features that will make daily cash management easier. SunTrust issues a debit MasterCard for all three accounts, and there is no charge for it. Essential and Balanced accounts do, however, charge $3 for using the card at a non-SunTrust ATM inside the United States and $5 outside. These fees are in addition anything the cash machine owner charges. It should be obvious at this point that SunTrust does not normally reimburse ATM fees that are assessed by other financial institutions. However, the Select account does refund the first two ATM charges in a month at non-SunTrust machines. All subsequent non-SunTrust ATM fees in a Select account are charged at the same rate as the other accounts.

On top of the bank’s rather unpleasant ATM fee policy, SunTrust also charges $25 for any checking account that is closed within 180 days after opening. If the account is in overdraft, the fee increases to $30.

There are several free services while the account is open, however. These include bill pay, a mobile app that has a check deposit feature, and Popmoney person-to-person transfers.

Because SunTrust has many account options, overdraft protection is available. The bank charges $12.50 per occurrence. Customers who have a history of overdrawing their account might want to take advantage of this service, because not having a linked SunTrust account increases the overdraft fee to $36.