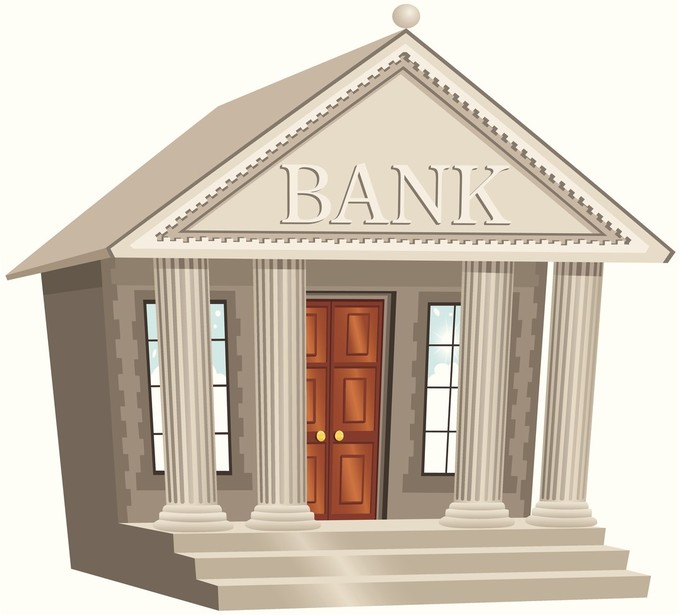 SunTrust Bank has a very large selection of financial services, on both the business and consumer sides. One of its personal Mastercards would make a good addition to a SunTrust checking account, as the credit card can serve as overdraft protection.

The Cash Rewards credit card offers 2% cash back on grocery and gas station purchases. Transactions at other retailers net a lower 1%. When these rewards are deposited into a SunTrust checking or savings account, the bank will add an extra 10%, 25%, or 50%, depending on the type of account and its balance.

The Cash Rewards card is a World Mastercard. It charges zero foreign transaction fees and comes with no annual fee.

The Travel Rewards card, by contrast, is a World Elite Mastercard. As such, the card comes with more benefits than a standard World card carries. These are typically travel-related perks, such as savings on private jets, chauffeured car service, cruises, car rentals, and vacation packages.

In addition to these enticing extras, SunTrust’s travel card offers 3% back on travel-related purchases. Dining transactions garner a 2% reward, while all other purchases net just 1%. There is no limit on the number of points that can be accumulated.

The Travel Rewards card is the lone card in SunTrust’s collection to have an annual fee. It is $89 per year, although it is waived the first year. In return for the fee, SunTrust reimburses the TSA’s Precheck application charge once every five years. This card also charges no forex fees.

Up next is the Prime Rewards credit card. It offers specials based on the prime rate that is published regularly in The Wall Street Journal. For example, SunTrust may offer balance transfers at the prime rate for several years, just for opening an account. Because the prime rate is typically below what banks charge for loans, this would be a good deal.

In return for the generous prime rate special, the card only provides 1% cash back on all purchases. Nevertheless, there is no annual fee for this card, and like the other two cards, there is a 0% surcharge on overseas purchases.

If your credit report isn’t quite polished enough to qualify for one of these three cards, SunTrust offers a secured Platinum Mastercard. It earns 2% cash back at gas stations and grocery stores, and 1% on all other purchases. There is an annual limit of $6,000 on total purchases that qualify for rebates.

The secured card requires a linked SunTrust savings account with a deposit of funds that determines the card’s credit limit. Although the card is backed by the savings account, it is a credit account and its payment history is reported to all three credit bureaus.

All four cards come with SunTrust’s credit card services. These include a free FICO score updated monthly. It is available both on the bank’s mobile app and on its website. Points accumulated with any card can also be redeemed for merchandise or services instead of cash. The bank’s redemption site shows many gift cards that can be obtained using points. Retailers include Amazon, Walmart, Olive Garden, Starbucks, and Best Buy.

Besides gift cards, points can be redeemed for hotels, flights, vacation packages, cruises, and car rentals. Points can be deposited as cash into a non-SunTrust account as well.

Of the four cards we have examined, the Travel Rewards card obviously would be the best choice for frequent travelers. Although the card does have an annual fee after the first year, it would most likely pay for itself in the many benefits it offers. 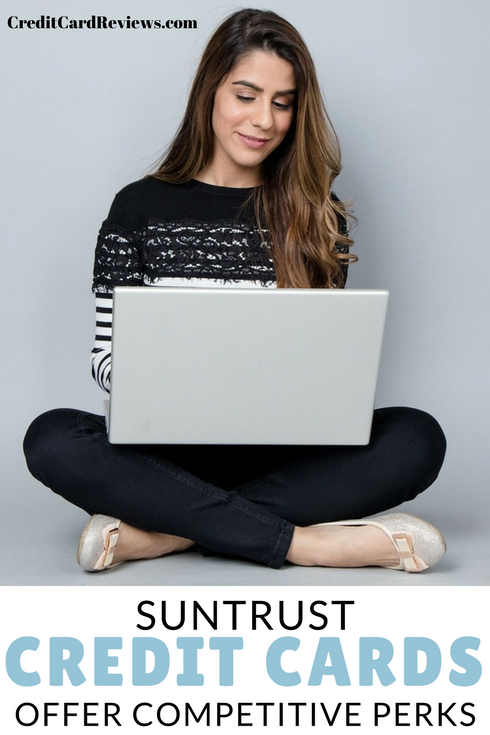