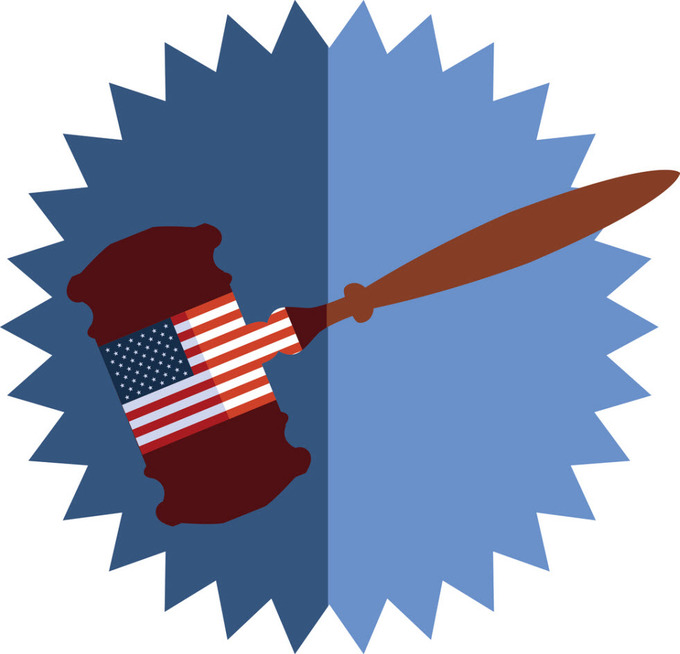 The Supreme Court released a decision on a case surrounding First Amendment rights around how retailers can talk about credit card surcharges and cash discounts. The Court also rejected two other appeals, ending the opportunity for more credit card cases to be heard at the country's highest court.

The case the court did weigh in on was Expressions Hair Design et al v. Schneiderman, Attorney General of New York, et al., which had been decided in the U.S. Court of Appeals for the Second Circuit. In this case, Expressions Hair Design and other merchants in the case wanted to be allowed to levy a "surcharge" on customers for using credit cards. While the District Court ruled in favor of the merchants, on appeal, the ruling was vacated.

The case isn't very cut and dry. New York General Business Law Section 518 states that "[n]o seller in any sales transaction may impose a surcharge on a holder who elects to use a credit card in lieu of payment by cash, check, or other similar means," which basically means that retailers couldn't list the price and then when you pull out your credit card at the cash register, say, "Gotcha! Here's a surcharge because you want to use your plastic instead of cash."

In this case, the merchants wanted to set prices so that they reflected the actual price of the good or service--not a price with a little extra thrown in to cover the processing fees charge a single price, and if a person paid in cash, they'd get a discount. Instead, the merchants wanted to be up front about the actual cost and then post that if you wanted to use a credit card, they'd add on a surcharge, either in the form of a percentage of the price or in the form of a flat rate.

The law says you can't specifically levy something called a "surcharge," but that you can have a single price and give a "discount" for paying with cash. The petitioners argued that what they wanted to do achieved the same goal--and was explicit in how much the surcharge would be. But because they used the word "surcharge," they were told that's what violated the law. The merchants argued that this violated their freedom of speech.

The Supreme Court found in favor of the petitioners and sent the decision back to the Court of Appeals to be looked at as a First Amendment case. In the decision, Chief Justice Roberts wrote, "The law tells merchants nothing about the amount they are allowed to collect from a cash or credit card payer. Instead, it regulates how sellers may communicate their prices. In regulating the communication of prices rather than prices themselves, §518 regulates speech."

The Supreme Court also decided against hearing a similar case requested by Florida's Attorney General Pam Bondi, in which the 11th U.S. Circuit Court of Appeals said that businesses aren't allowed to implement surcharges on consumers for using credit cards, although they are allowed to give discounts for using cash. The Attorney General also argued that this was a First Amendment case.

The Supreme Court also did not choose to revive a settlement case between retailers and Visa and MasterCard over card swipe fees that credit card companies charge per transaction. An appeal had shut down the settlement, and many large retailers opposed the case going to the highest court because the terms of the settlement took away their right to sue the card companies for other practices involving card company fees, and it gave over a half-billion dollars toward attorney fee.

The Court didn't give any reason as to why it decided to hear either of these cases.