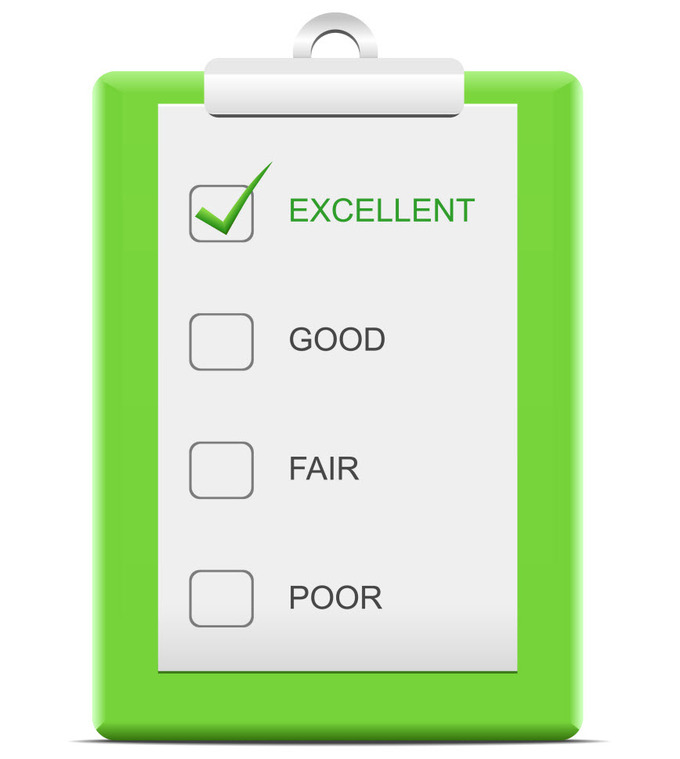 It's not quite like Paul Revere's ride through Massachusetts warning the Colonists the British were coming, but one can almost hear similar cries of "EMV chip cards are coming!" They may be coming, but what do American consumers think about this change? Are we ready for it, and are they ready for us?

One aspect of credit cards that can worry consumers is security. The high number of credit card security breaches at retailers over the last year has been concerning, and these breaches have been one of the drivers to the conversion from the magnetic stripe card that's common in the U.S. to the EMV chip card that's prominent in the rest of the world.

The Smart Card Alliance notes that EMV cards are safer to use than magnetic stripe cards because the card information is stored on a secure chip and can only be retrieved during a transaction when the cardholder verifies that the card is theirs through one of a number of verification methods. EMV cards are also incredibly difficult to counterfeit, unlike their magnetic strip counterparts.

Although the industry says chip cards are safer, convincing the public that they are might take a little doing. However, consumer research firm Vision Critical recently conducted a study that found the majority of Americans do believe EMV cards are safer than the cards currently in their wallets.

In its online study of 1,011 adults, 69 percent of respondents felt that if debit and credit cards had an EMV chip, their transactions would be more secure. Only five percent felt the opposite way, and 26 percent thought the chip made no difference at all in keeping their credit card information secure. Men were more likely to believe this than women--31 percent of men and 24 percent of women felt that chip cards were much more secure than magnetic stripes.

Even with these perceptions that EMV cards are safer, when will be able to test our theories? Most Americans don't know. Only ten percent of survey respondents actually own an EMV chip card. Another nearly ten percent believe they'll have one within the next six months, but the overwhelming majority--at 63 percent--don't even know when they'll get one from their financial institution. Consulting firm Aite Group reports that the majority of American cardholders will have EMV cards by the end of next year, and the chip will be on 70 percent of U.S. credit cards and 41 of U.S. debit cards.

Knowing about EMV chip cards is one thing. Understanding their security is another. But being able to use it is a different issue in the U.S. One of the reasons the conversion to EMV technology is taking so long is that merchants need to have card readers that are capable of handling EMV chip cards. Unlike magnetic stripe cards, which are swiped through the terminal, an EMV chip card is inserted into the terminal and held in it during the transaction.

For those of us who have chip cards--and I've had one since fall of 2012--it's nearly impossible to use the chip feature in the U.S. That's because not many merchants have invested the money in installing the terminals that will be able to read EMV chip cards. The major credit card companies are requiring them to do so by October 1, 2015, but that's still a long ways off.

Some retailers are a little ahead of the curve, but that doesn't necessarily mean you can use the card. Wal-Mart is one of the few exceptions, as it's installed terminals in all of its stores. However, even though there's a terminal, it doesn't mean it's functional for EMV use. According to Bloomberg, under a quarter of Wal-Mart stores had the terminals switched on as of this spring. I tried using my chip card at an IKEA this past weekend, but I struck out, as the chip reading capability on the machine hadn't yet been turned on.

Still, we're slowly seeing EMV chip cards creep into our collective conscious. Whether consumers understand them, own them or can use them, the industry is making progress in this area. Even though I haven't yet been able to use the chip on my EMV chip card in the U.S., companies are slowly revolutionizing the way they accept credit in this country.