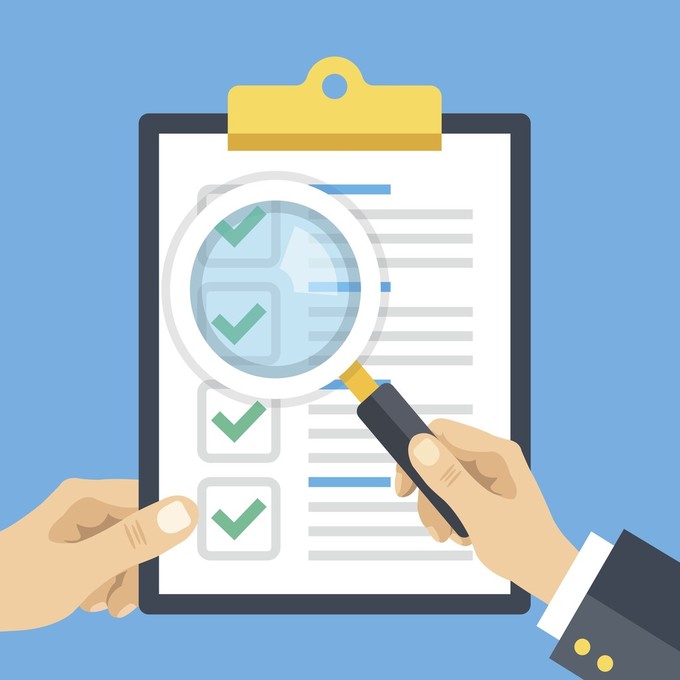 Get rewarded for using a credit card? It's an offer that a lot of credit card holders can't refuse, as rewards cards are some of the most attractive types of credit cards in consumers' wallets. But according to a recent study, consumers may be more blinded by the idea of rewards and get cards that may not be the best for them--and ultimately, not earn as much in rewards as they think.

The digital news and information company conducted a ten-question Google survey that started with over 5,000 respondents for its initial screening question of whether or not the respondent had a rewards card and then dropped to between had varying response levels between 1,000 and 2,000 for each subsequent question.

In looking at the primary driver to choose their rewards card, almost 23 percent of the 1,615 respondents said that not having an annual fee was most important. Nearly 18 percent were concerned with the rate of earning rewards, followed by loyalty perks and rewards with a specific brand, a low APR, and the card's own benefits. A mere five percent were drawn in by a sign-up bonus or introductory offer, which turned out to be the least popular driver. Nearly 20 percent said none of these influenced them to choose the card.

That respondents weren't particularly drawn to sign-up bonuses or introductory offers was interesting, as big sign-up bonuses tend to generate a lot of press and media attention.

More interesting in the U.S. News survey was that if a card had a sign-up bonus, only 37 percent of the 1,558 respondents said they spent enough to earn that bonus. A quarter said they hadn't spent enough to get it, and 38 percent weren't sure. For cards that come with premier sign-up bonuses--but also have high annual fees--this could be a wake up call for cardholders to pay attention to sign-up bonus terms and make sure they meet them in order to get some lucrative rewards.

The survey continued to show that cardholders weren't always sure of the dollar equivalent of the rewards they did earn--and some didn't earn that much in rewards. Nearly 23 percent of 1,372 respondents didn't know the dollar value of the rewards they earned over the previous twelve months, and ten percent said it was less than $50. Of those who knew how much they'd earned in rewards, the highest response group--in this case, just 15.5 percent--said they had earned between $301 and $700.

In looking at another result of the survey, cardholders also weren't always great at getting the full benefit of rewards, as over 25 percent of those surveyed carried a monthly balance. By carrying a balance, they paid interest fees back to the credit card issuer, which ultimately reduced the value of the rewards they did earn.

Finally, the survey found that 44 percent of consumers didn't research their cards before they applied for them, and just over half didn't compare credit cards to see if they were getting the best rewards for their particular situation.

"There are dozens of rewards credit cards to choose from," said Kimberly Castro, executive editor at U.S. News, in a statement. "But, consumers need to do their research to find the right card for their specific financial situation. By carrying a balance or not shopping around, they're leaving money on the table." 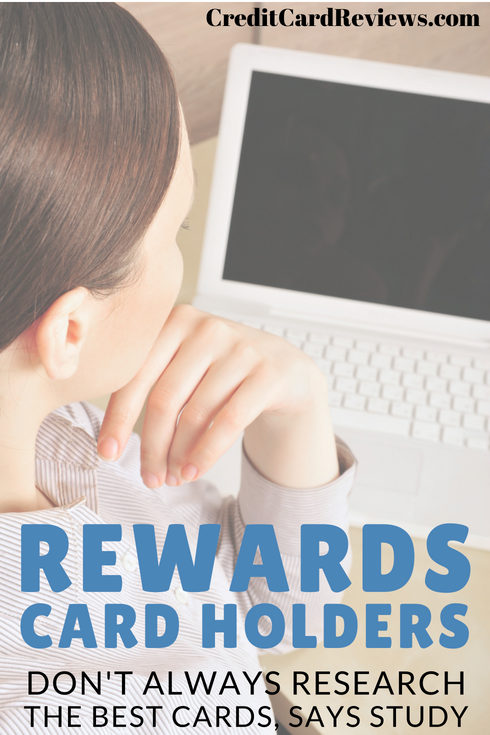