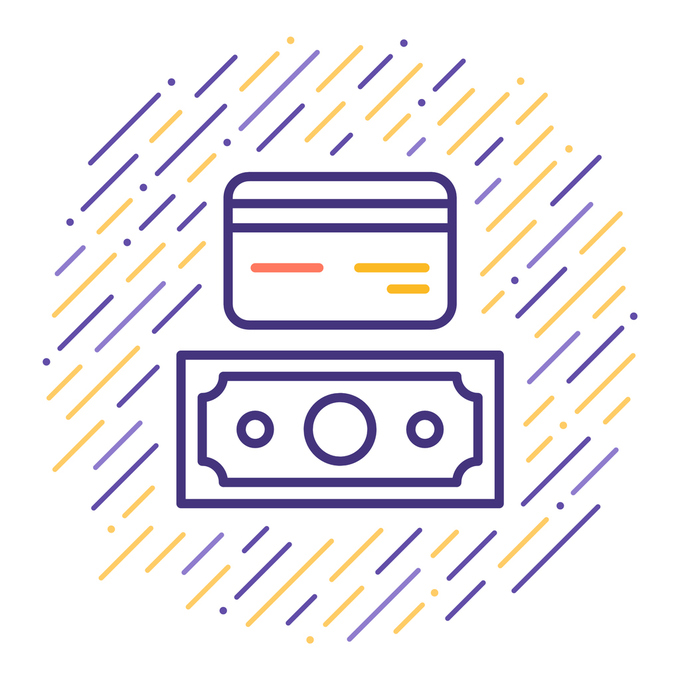 While the cryptocurrency bubble may have burst over the last year, virtual currency is still relevant to some consumers. Now there's a way to use cryptocurrency in the physical world and turn it into an asset that can be used more readily in the world.

Ternio, a blockchain technology firm, has released a card called BlockCard that allows holders of Bitcoin, Ethereum, Steallar Lumens and Ternio to spend their cryptocurrency as dollars at online stores or physical retail stores that accept credit cards.

The card will work like any other credit or debit card at the store, although from a promotional video of an employee using the card at a Starbucks, it looks like it contains just a magnetic stripe and not an EMV chip.

Registering for a BlockCard is free, and all accounts will have a free virtual card that cardholders can use immediately, even if they haven't yet received their physical card. Those who want a physical card can buy a metal one for $50 or a plastic one for $10.

For the moment, users will access their account through a web interface that's optimized for both web and mobile use. Ternio plans to have a mobile app available during the second phase of its launch. The app will allow cardholders to buy, send, store and track the balance on their cryptocurrency account, and it's promoting the ability to manage multiple types of currencies in one location.

While the card currently will work with just four cryptocurrencies, Ternio plans to add more over time. The BlockCard, however, runs on Ternio, so no matter what cryptocurrency you deposit, it will be converted to Ternio at the market price.

The card launched in December and is currently going through its first release phase. During this period, which doesn't have a specified end date, Ternio plans to give away 100 metal BlockCards, and they'll determine who gets them by who has deposited the most cryptocurrency in their BlockChain account.

To participate, users have to deposit at least $100 into their BlockCard accounts. Of course, if everyone deposited $100, you'd never get any real winners, so Ternio encourages users "to deposit the maximum amount they are comfortable with and will utilize on the BlockCard," as the company wrote on Medium.

To know where you stand in the rankings, they have a leaderboard you can monitor to see how you rank among the other participants. Your full name won't be on it--it apparently lists people by first name, last initial ranking along with their account number and the amount of crypto that's in their account.

If you win, you'll get your BlockCard first, although when that will happen is up to Ternio, as it retains full discretion on when to end this contest. If you don't crack the top 100, you'll get your card during phase two of the release, with all of the crypto you deposited on it. Ternio expects to deliver BlockCards to phase two cardholders by the end of the first quarter of 2019.

With an open-ended contest for one of these metal cards, and in looking at some of the other alternative card products that have come and gone from the market, it seems dubious that cards for phase two of the rollout will actually be released during the first quarter, although it's a lofty goal.

According to Consumer Affairs, over 1,000 people have registered for a card so far. If you're interested in being able to spend your cryptocurrency in the physical world, you can register for BlockCard on its website. 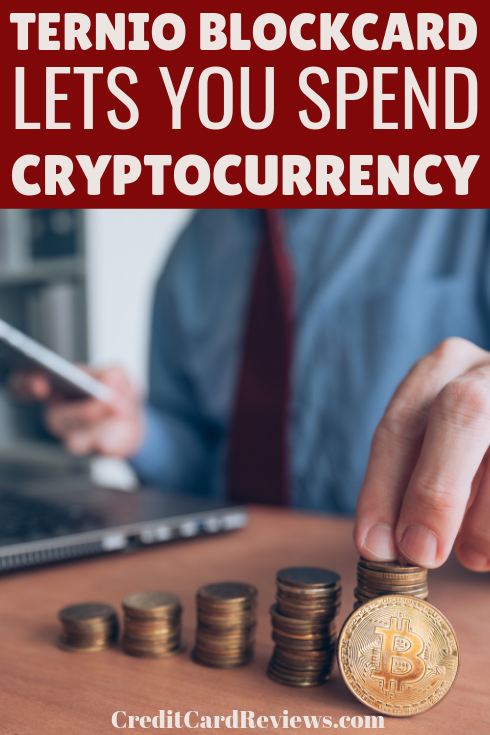