The Apple Credit Card Is Finally Coming This Spring 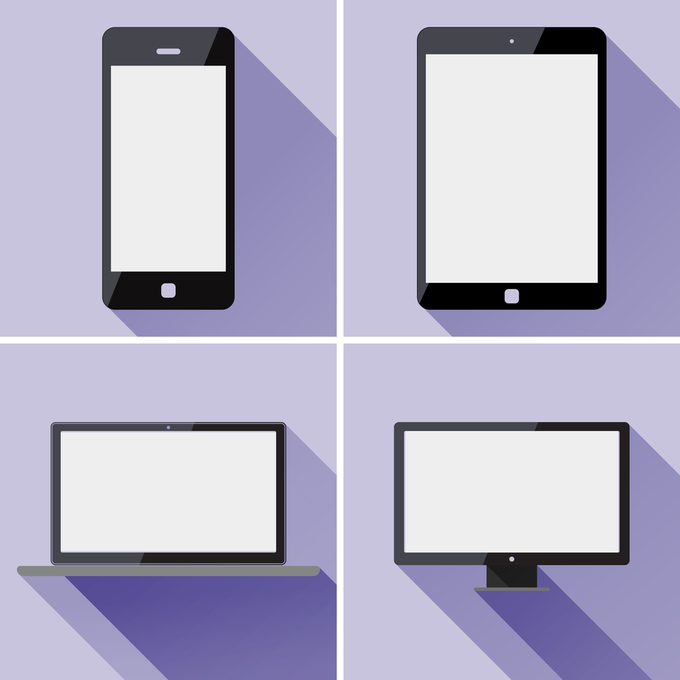 Talks of a new Apple-branded credit card began last May, though the whispers faded away in the weeks that followed. However, it looks like the card – which will actually be a collaboration between Apple and Goldman Sachs bank -- is finally set for its much-anticipated release this spring.

While the exact details have not yet been released, the card is rumored to already be in Apple employees’ hands for testing purposes. Let’s take a look at what many industry experts are expecting the card to offer when it goes public, and why this co-branded card product will be the first of its kind.

-- Why the Collaboration is Unique –

The names behind this new credit card, Apple and Goldman Sachs, already bring some impressive brand recognition to the table. By launching their new credit card together (the product’s expected name hasn’t yet been released), the two companies likely intend to find success from the existing fan bases.

Apple probably also has high hopes that the introduction of this new card will increase customers’ usage of Apple Pay, the tech leader’s mobile wallet interface. Mobile wallets have experienced a lackluster response from Americans as a whole, so this could be the boost that Apple needs.

In 2016, Goldman Sachs introduced an online bank for everyday financial customers. Originally named GS Bank, this consumer-friendly branch has since been rebranded as Marcus.

By partnering up on this new product—which is actually the first credit card offered by the bank—Goldman Sachs likely hopes to tap into Apple’s loyal customer base. This could bring the Marcus name into millions of new households, who might not have known about the online bank otherwise.

The exact details of this exciting new card haven’t yet been released to the public. However, some industry leaders have speculated that it will closely rival Citi’s Double Cash Card.

It is expected that the Apple-Goldman Sachs joint credit card will offer 2% cash back on everyday spending, with the potential for 3% back on Apple purchases. It’s not yet known what kind of sign-up bonus the card will offer, however, or exactly how valuable rewards redemptions will be.

Without a hefty sign-up bonus, the card will be a very close competitor to the aforementioned Double Cash card. But we will all have to wait with bated breath until the official announcement is made, since details on bonuses and cash back are still just speculation.

It will be interesting to see just how enticing Apple and Goldman Sachs make their brand new card when it finally gets released this spring, and how well-received it will be among loyal Apple consumers.