The Cash Back Rewards Struggle: Merchants Vs. Credit Card Companies 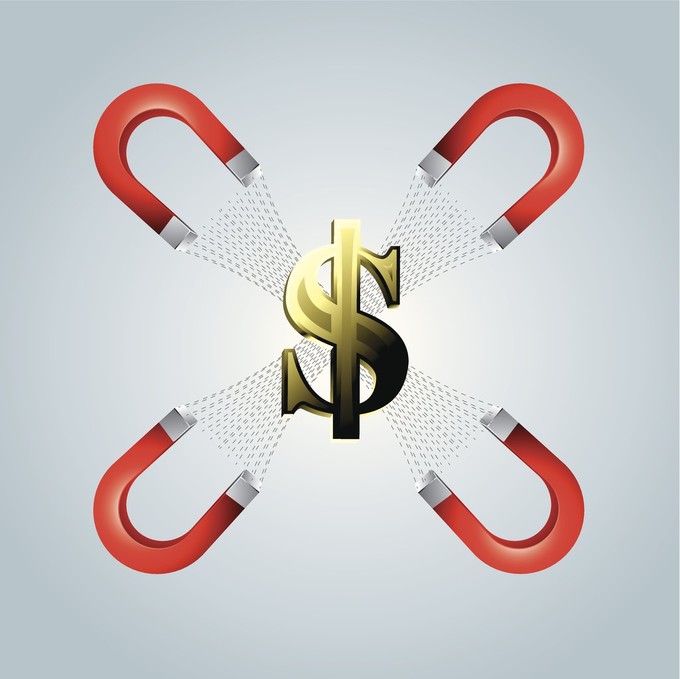 In the 21st Century, one of the most enticing credit card features is their various cashback and other rewards systems. But, what most consumers may not know is that the merchant or small business transactions fees fund the consumer rewards. Each time you use your credit card at your favorite restaurant or retailer, they are charged an interchange fee. Neither the merchant’s bank nor the card issuer's bank sets the fees. No. It’s the big three credit card companies who set the interchange fee rates.

This means that Visa, MasterCard, and Discover choose the fees to charge merchants for accepting their credit cards as a form of payment. The rewards card interchange fees are higher than the non-rewards cards. For example, if you review Visa’s USA Interchange Fees documentation, you’ll notice that certain rewards cards transactions charge over 2%. Remember, this fee is 2% of the total transaction amount which includes taxes. And it is per transaction. So even if the merchant is only paying roughly $20 per $1,000, these interchange fees can add up quickly. Plus, Visa, MasterCard, and Discover can change them -- and they usually do by increasing the amount.

The struggle here involves a tension between the profits merchants must earn to stay in business and the rewards incentives that are paid by the interchange fees. The banks and big three credit card companies use their rewards systems as a way to encourage usage of their financial product. Thus, they have a vested interest in keeping the rewards systems in play.

One way merchants have sought relief from the cost is to pass the cost onto consumers in the form of a surcharge. In 2012, a group of retailers and big banks enacted an antitrust lawsuit against Visa and MasterCard, accusing them of setting their rates too high. Also within the lawsuit was a stipulation requesting that merchants be allowed to enact surcharges for credit card customers.

An initial deal was reached, to the tune of $7.25 billion. But, the Second Circuit Court overturned the settlement, and the Supreme Court refused to review the case. However, the battle isn’t over.

Even if merchants and banks don’t fight back via the legal system, only ten states have prohibitions on charging credit card users a surcharge to use their cards for transactions. California’s prohibition was legally challenged in 2016. Other challenges to the surcharge prohibition arose in New York and Texas in the Spring of 2017.

Therefore, it wouldn’t be surprising if, as transaction fees rise, so do the appearance of credit card use surcharges within the states who don’t currently prohibit the additional charge.

Merchants are not required to accept credit cards. Doing so allows them greater earning capacity. But, if the big three credit card companies continue to raise the interchange fees, and it’s likely they will, then this forces the merchants to make a hard decision. If surcharges are allowed, then this passes the question on to the consumer: will the rewards cards still provide equitable benefits when weighed against the added cost of using the card?

Should the credit card companies begin to roll back the interchange fees by lessening them, then this also trickles down to the consumer. Those rewards systems will likely provide less incentive to use the card. This does not mean people will stop using their cards. Americans love credit cards even if they aren’t fond of the debt they have to pay back.

But, viewing this from a realistic standpoint, your FICO and VantageScore credit ratings view credit cards as a high risk category when it comes to debt. There is a fine line between having too few and having too many. None of the credit rating agencies give a hard number as to what constitutes “too few” nor “too many.”

However, long term collateralized debt such as mortgages and auto loans are viewed as less risky and have the same, if not greater, power to bump up your credit score. This isn’t to say that you should get rid of your credit cards. Responsible usage and performing a cost benefit analysis of using the cards should be an ongoing practice. But, due to the disagreements between merchants and the big three credit card companies, the rewards system may not be so appealing in the distant future. 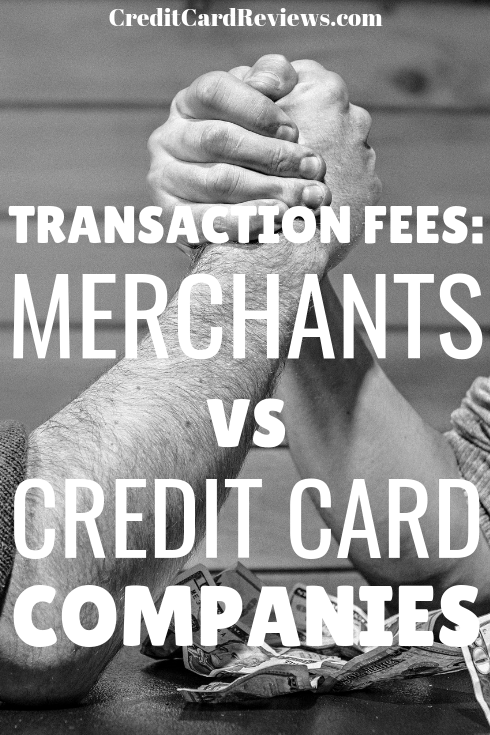