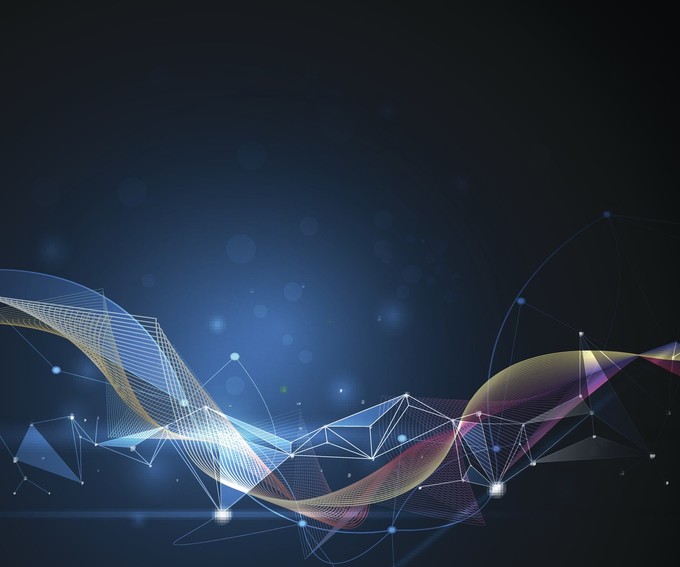 In our convenience driven world, we’ve shifted to a “get it and forget it” psychology. Need to order an Uber or Lyft at 1 am? Easy. Just use the app. Want to pay for parking without using coins? Download the app, connect your credit card information, and pay instantly. But, is this only a passing phase? Given the failure of attempts by the likes of Plasc, Swyp, and Coin, is there a market for virtual credit cards?

Final has entered the market with a virtual Visa card offering, where users can generate a brand new, one time card to be used for separate purchases. Once the digital credit card has been used, it’s permanently disabled and a new one generated for other purchases. Alternatively, Final provides a “merchant locked” virtual card for which you authorize payments via a static card -- it isn’t permanently disabled after use -- for one particular vendor (e.g. Amazon, eBay, etc.). Per the Final website, physical cards will also be issued for those who still wish to have the plastic in hand.

The idea was generated by Final’s CEO when his card had been deactivated due to the Target data breach back in 2014. Final’s CTO was a simultaneous victim of the credit card companies’ self preservational reaction leading to the immediate card cancellations that swept through user accounts in the Target data breach aftermath. Both were left without access to cash with Final’s CEO, in particular, relying on the financial generosity of his friends during his backpacking trip through Europe.

However, the question still stands, is there a robust market for Final?

According to Pew Charitable Trust, making a purchase through a smartphone Web browser or app is the most commonly used mobile payments activity. Also, it appears that most of the mobile payment users are Millennials and Gen X’ers. As they begin to hold purchasing power, Gen Z (those born between 1996 and 2010) are a large group of digital natives who have been raised in the era of “there’s an app for that.” Indeed, Goldman Sachs predicted that Gen Z will “soon overshadow” their Millennial predecessors “in both size and influence.”

It’s not a huge leap to say that, based on the number of users both now and in the future, credit card payments through smartphone apps aren't on the decrease. This is true despite the fact that data breaches are on the rise. The number of breaches in 2016 had a 40% increase when compared to 2015. As of mid 2017, there have already been 773 data breach incidents exposing over 12 million records to possible identity theft.

But, consumers are aware of the danger. In a survey conducted by Tsys.com, an overwhelming number of respondents indicated that the security of mobile payment systems is their number one concern. Meanwhile, over 60% agreed that using their phone to “immediately stop an unauthorized transaction” and having the ability to instantly view their payment transactions are two features they’d prefer their financial institutions to offer.

Additionally, the strongest preference is to use credit cards, specifically, for digital transactions. Why? Respondents voiced the view that credit cards are akin to using someone else’s money. Essentially, financial institutions have more of a vested interest in protecting credit card transactions. Plus, depending on the card’s credit limit, there’s only so much that can be stolen -- putting aside, for the moment, the other personal data that could be stolen during a data breach (e.g. Social Security numbers, driver’s license info, etc.). At least, that’s the underlying reasoning of the mobile payment credit card users who responded to Tsys.com’s survey.

Although time will tell whether Final has the ability to survive in the highly competitive and heavily regulated financial services industry, the facts are currently in their favor. Credit card usage is on the upswing. A large share of the U.S. population uses their smartphone to make purchases using credit cards with the view that it’s safer than entering their debit card information. Cash back and other rewards systems also continue to drive consumers towards using their credit cards more frequently than other forms of payment (Final does offer 1% unlimited cashback on every purchase).

But, there is also a conscious shift happening, and it is solidified with each new data breach: consumers want more control over their personal data and, by extension, their financial transactions. Final attempts to solve this through their one time use and instantaneously generated virtual cards that users control. The answer to the question as to whether merchants will be amenable to the “use once and then deactivate” credit cards has yet to be revealed.