The Mobile Wallet That Lets You Go Back in Time 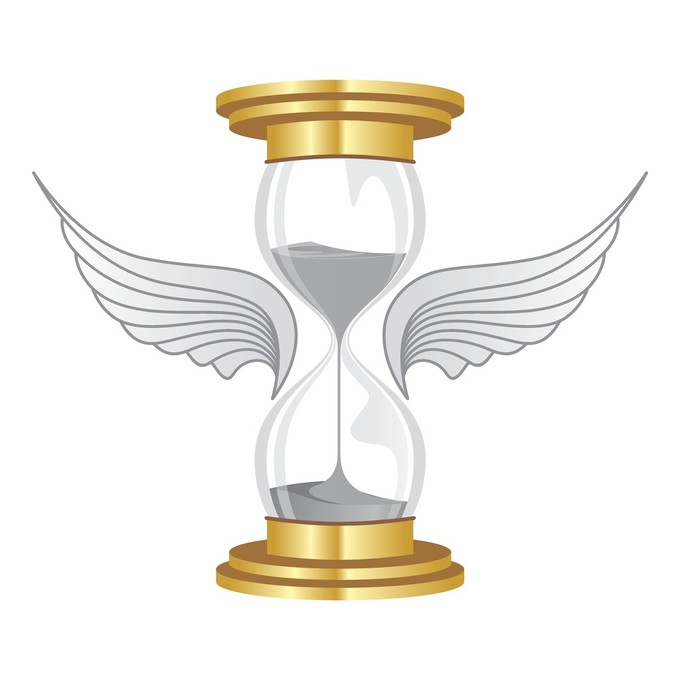 Curve, one of the hottest new mobile-wallet options out there, has rolled out a new feature that lets you switch which card you paid with. It’s like the first step towards time travel -- kind of.

Fittingly, they’re calling it ‘Financial Time Travel,’ and it’s patent pending. Here’s how it works: say you pay for something your personal account instead of your work account by accident. If it is within the two week window, you can go into your Curve wallet and switch the payment. That is, if you have both cards registered already under your Curve mobile wallet.

If you aren’t familiar with Curve itself, though, it’s also important to explain how this mobile wallet works and why it’s already so revolutionary in the first place. What it lets you do is consolidate all of your debit and credit cards into a single MasterCard, and using the app, you can simply select which card you want to use to pay -- on and offline. This means you no longer need to carry around a stack full of cards, just one.

Now you might be starting to understand why this new ‘time travel’ feature is so important for Curve. Because you can change each card every time, you might accidentally use one card over the other if you forget to switch it. So, while their new feature is exciting -- it’s also a fix to a major human-error problem that’s likely to crop up with their service.

“This update is a solution to a common payments problem, and we know first-hand it's a feature our users are excited about,” Arthur Leung, Curve’s product lead, told Venture Beat. “... No manually re-wiring money, no missed loyalty points, no unintentional incurred fees by using the wrong card.”

But, as Tech Crunch explains, Curve founder Shachar Bialick already has bigger plans for this retroactive card-charging system. TechCrunch reporting that Curve’s ability to go back in time will eventually be used to recommend which card you should put it on -- say for reward points or show you a pre-approved loan with a lower interest bank for a big purchase.

There’s more in the works, too. Curve already has plans to be the ultimate mobile wallet by eventually tying into other fintech and financial services. They truly want to be your all-in-one mobile wallet, and well, it looks like they could pull it off. They recently announced the have 50k signs-ups and another £50 million of payments via their app. For now, the app is only available in Europe. But with numbers like that, maybe we can expect to see it hit the U.S. market sooner than later.