The Real Reason The President's Credit Card Was Rejected 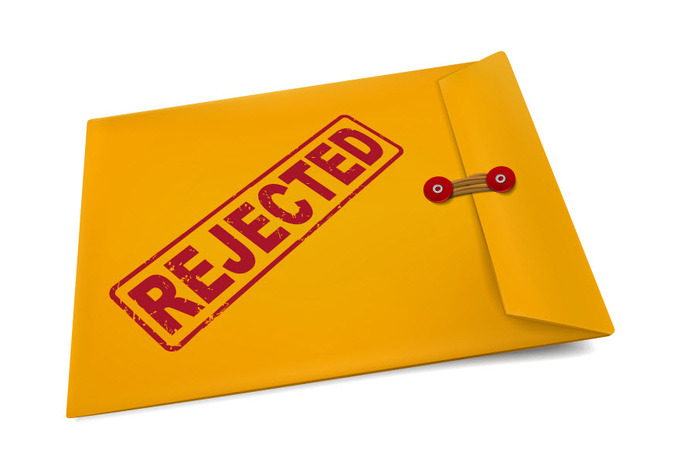 Headlines were made recently when President Obama disclosed that his own credit card was rejected at a New York City restaurant last September. At the time, the President speculated that it was due to a false fraud alert being triggered on a credit card that he didn't use very often.

Certainly, there is some truth to that theory, but the origins of the problem he experienced are much more interesting. Years ago, when the United States credit card industry moved to electronic verification (instead of carbon copied receipts), a decision was made to use data lines in order to authenticate the transaction. Credit card payment networks then chose to deploy a system that analyzed spending patterns in an attempt to discern fraudulent transactions from legitimate ones.

So in the case of President Obama, his credit card issuer likely saw an attempt to perform a transaction on a credit card that had not been used in some time. The card was likely registered to the President's house in Chicago, or possibly to the office of an assistant that handles the President's personal finances. So when the President attempted to use the card in New York, this system, which doesn't distinguish the President from any other cardholder, found the charge to be suspect. Somewhere, a telephone number of his was likely ringing, or a text message was received, asking the President to verify the charge. At the same time, the restaurant's credit card terminal probably notified his server that the charge was being declined pending verification.

The irony is that Europe and other parts of the world implemented a more advanced credit card security system, not because they had more advanced technology, but because they had more expensive data service. With the European system, a small microchip is embedded in the face of the card, and it interacts with the merchants credit card terminal to verify the transaction. These chips are called EMV smart chips after the companies behind the standard, Europay, MasterCard, and Visa.

In addition, charges made at unattended kiosks requite the input of the cardholders four digit personal identification number (PIN), called the Chip and PIN system. The PIN replaces the cardholders signature as a way of verifying both the card used and the identity of the cardholder. Either way, these microchips are much more difficult to forge than the old magnetic striped cards, and the entire transaction occurs without the need to communicate with a central database.

Had this Chip and PIN system been in place in the United States, it is unlikely that President Obama's credit card would have been declined. The United States is now moving towards the use of embedded smart chips, with implementation reaching many retailers in 2016.

In the meantime, what should average cardholders do when their card is declined? First, wait a moment to see if a text message or telephone call is received asking for verification of the charge. Cardholders should also ask themselves if they know the reason for the card being declined. Is the card expired? Is the account closed? Has the credit limit been exceeded?

Yet often, charges are declined just for making a purchase inconsistent with previous patterns. In other instances, a charge is suspected of being a mistaken duplicate when another charge of the same amount, to the same merchant, has recently been processed. Another potential problem is the merchant's terminal simply fails to connect to the central database, and the cashier fails to realize that the problem is simply a technical error.

Finally, it is important to communicate with your card issuer to conclusively determine the cause of the problem. Merchants, card issuers, and customers all have an interest in successfully completing credit card transactions, and they can solve any problem by working together.