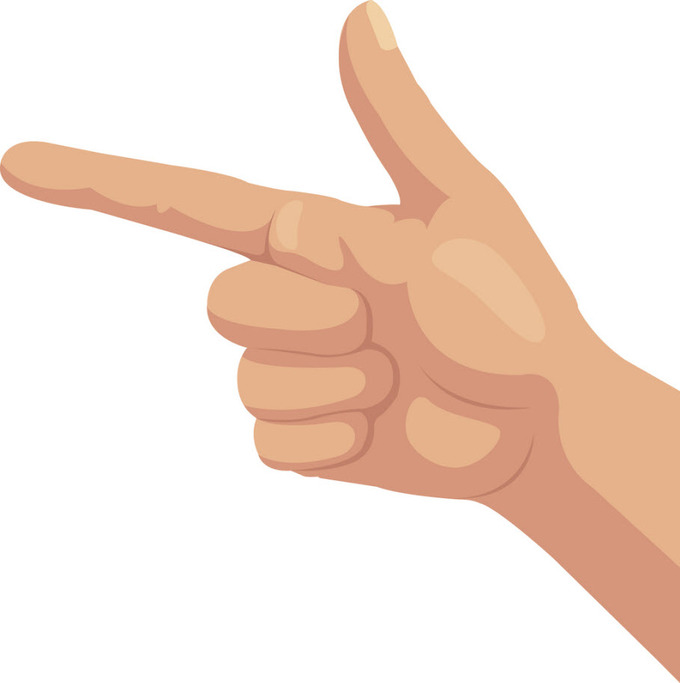 For a majority of Americans, spending extra cash on various credit card fees and surcharges is a pain point they prefer to avoid. Since the bottom line of many businesses is also largely impacted by the banking industry, additional fees place merchants in a precarious position:

Should they pass the cost onto the consumer or should they absorb the cost?

Many merchants have chosen the former rather than the latter. Consequently, if you use a credit card to pay for a product or a service, they increase what they charge you by the 2% to 3% the bank charges them.

In response to this practice, many states have passed laws that prohibit merchants from passing the surcharge cost onto consumers who decide to use credit cards as the form of payment. Ten states, in particular, have these “no surcharge” laws:

Additionally, many of the credit card company contracts explicitly state that businesses cannot pass on the surcharges to credit card customers specifically. Due to lawsuits, an increasing number of credit card companies are removing that restriction from their merchant agreements.

But, with the surcharge ban laws in place, the alternative choice is for merchants to increase the prices of all their merchandise or services as compensation for the cost of doing business with credit card companies. The downside of this practice is that it places cash customers at a disadvantage as well -- particularly those in the lower income brackets. This has been an ongoing issue since the mid-1980 when many of the laws were enacted.

While the surcharge ban at the state level has been great news for U.S. consumers, merchants have repeatedly attempted to challenge the laws in court. Indeed, several businesses in California successfully challenged the law in 2015, when the U.S Eastern District Court ruled the surcharge ban as unconstitutional. For the time being, this applied only to California.

However, on Wednesday, March 29th, 2017, the Supreme Court ruled that surcharge bans violated the First Amendment. Five businesses from New York wanted to reveal to their customers that they were going to be charged the extra fee for using their credit card. New York law expressly forbids this action. This does not mean that the surcharge law is wholly unconstitutional. As such, the law may simply be rewritten in the event the appeals court -- where the case is now being considered -- rules on the side of the petitioner (Expressions Hair Design)

The argument issued by Expressions Hair Design wasn’t based on the fact they couldn’t charge credit card customers extra. Rather, the argument was that merchants were not allowed to post a sign stating that credit card users would be levied the extra fee. For example, if a restaurant had a sign on their door stating, “Credit card customers will be charged an extra 2%,” current New York law prohibited this.

As such, the Supreme Court agreed that disallowing this kind of communication violated the merchant’s First Amendment right to “free speech.”

The impact on this as it relates to surcharge laws will probably depend on possible court cases in the future. A full legal analysis is beyond the scope of this article. In brief, however, should a merchant provide a compelling argument agreeing with the California case that forbidding businesses from targeting only credit card customers for an increase in the cost of products or services, then you may very well be charged an extra fee as a credit card customer.

Since only ten states out of the fifty in the U.S. have this law on their books, it’s not likely to affect a majority of U.S. consumers. The dangerous territory the U.S. Supreme Court may be entering is setting a precedence that allows merchants to justify price gouging if they can reason they’re merely recovering transaction fees.

The best defense is a good offense. One primary solution for you, as a wise consumer, is to decrease credit card use and pay down any revolving debt. Carrying less debt saves you money in the long term and makes you less vulnerable to the continuing battle between merchants and credit card companies. 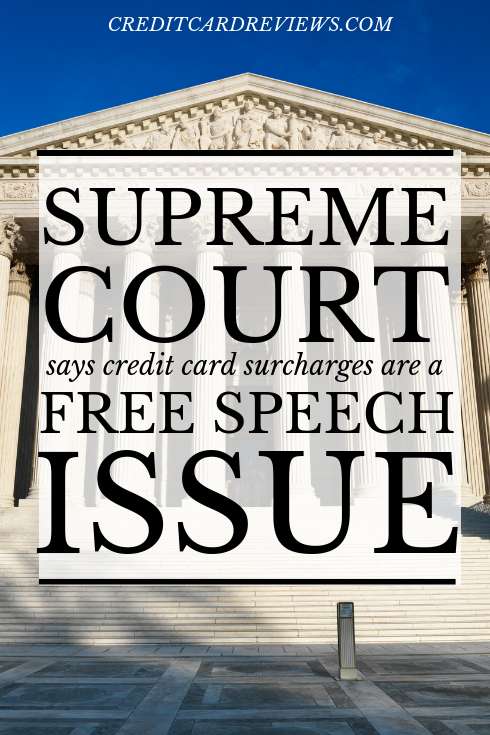