The What and Why of a Goodwill Letter 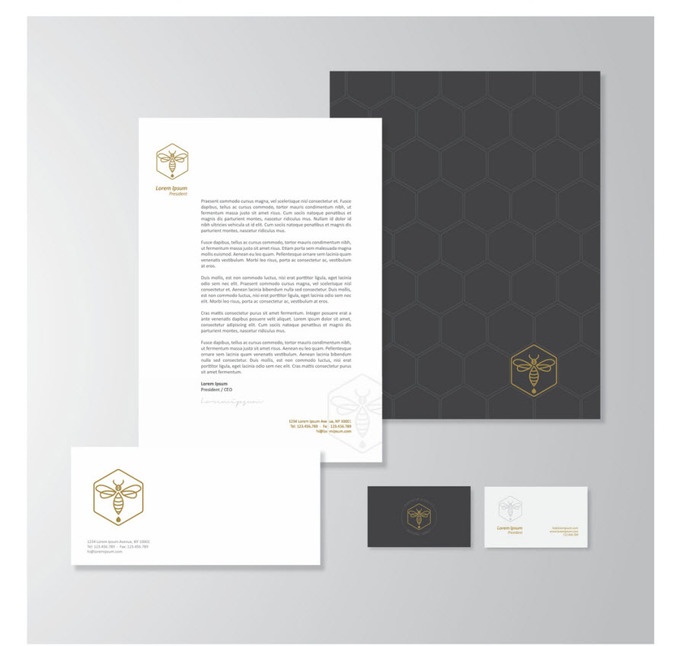 Think back on your financial history over the past decade. You’ve probably grown a lot in recent years, picking up new habits and beliefs. It’s likely that you’ve begun prioritizing savings or budgeting more than you did before. Maybe you’ve even done some learning from mistakes, creating a better financial picture than you once had.

Sometimes, though, our financial mistakes follow us. The most common place to find these is on your credit report, in the form of charge-offs, judgments, and late payments. These negative reports, even if few and far between, can wreak havoc on your credit score, impacting your ability to get loans, qualify for the best credit cards, and snag low interest rates.

Even if you have worked extremely hard to clean up your credit and change your spending habits, these past mistakes can follow you like a shadow. With most negative reports sticking to your credit history for a solid seven years, how is it possible to do damage control before that time is up? Is there any way to fix your past mistakes without simply waiting for them to fall off of your report?

Enter the goodwill letter. A goodwill letter is correspondence sent from a debtor (you) to a creditor or collection agency, asking them to kindly adjust a past negative report. This can involve removing or revising a days-late report or even removing an account that went to collections but has since been paid off.

One great reason to write a goodwill letter is if you find a mistake on your credit report. If a creditor has reported one of your payments as late, and you don’t believe it actually was late, now’s the time to ask them to correct it. This is also true if, say, you have a loan that was in deferment at the time, and payments were not even due when they reported you as “late.” Those most likely to have success with a goodwill letter are people who have encountered some sort of unforeseen hardship, to which you can attribute the lapse in fiscal responsibility. Examples are if you went through a divorce, had to undergo serious medical treatment, lost your job, were forced to relocate, had a death in the immediate family, etc.

If forgetting to pay your student loan was due to simple forgetfulness, you might not have as much luck with your request. It’s always worth a shot, though!

Asking a creditor to remove a negative report from your credit is not insignificant. While some of them may empathize with your case and make the edit out of kindness, you’ll still need to provide a compelling argument.

If your argument is that the negative report was made in error, you’ll simply need to provide documentation to support your case. If you have bank statements, copies of processed checks, or other proof that the payment was made on time, submit that. If you don’t have proof for whatever reason, you can also ask the creditor to check into when the payment was due and when payment was actually made, according to their records. They may find that the late report on your credit history is indeed an error, and fix it accordingly.

If your argument is that some circumstance or hardship made an on-time payment difficult or impossible, you’ll need to plead a little differently. Explain the situation surrounding the timeframe of your late payment – perhaps you were taking care of your sick mother, and a bill simply fell by the wayside one month. Also note that your payment history since has been impeccable (if it has) and that you’ve been working hard to clean up your credit. If their report is the only negative mark on your credit history, be sure to mention that, too! I reinforces your claim that this misstep really was the exception, rather than the norm.

There are a few things that you should be sure to include in your goodwill letter:

• A convincing explanation of the circumstance

• Appreciation for the creditor’s consideration in the matter

• Responsibility for the late payment, even if it was just an oversight

• Proof of any errors that you may be claiming have occurred It doesn’t need to be lengthy, either. Just a simple explanation and plea for mercy (or correction) is enough, along with your thanks for their effort and consideration.

Once you’ve carefully crafted your goodwill letter(s), it’s time to lick the stamp.

The best methods of sending such a letter are snail mail or fax (email doesn’t usually elicit as much of a response as a piece of paper on someone’s desk!). Try calling the company in question and asking for their billing department’s address or preferred fax number. If they will give you a name for the best point of contact, that’s even better.

Send your letter and then wait a week or two before calling to confirm receipt. Depending on the company, you may get a response right away confirming or denying your request. Some may ignore it altogether -- in which case, you should keep trying. Other companies may only send a response if they deny your request; if they agree to make the change, you may not hear anything back from them, but you’ll see the updated record on your credit history. Keep monitoring your report for changes either way. Lastly, if you know for certain that a late report is incorrect and the company does not respond to your goodwill letter’s request, you can also appeal to the credit bureaus directly. Each of the three – TransUnion, Experian, and Equifax – have online options for appealing an incorrect report on your credit history. You can also upload supporting documentation and explanations, and they will take care of the rest. Again, though, this option only works if the report was in error… not just if you were appealing to the creditor’s empathy.

If you have negative reports on your credit, especially those from the distant past, a goodwill letter can be a useful tool. It allows you to potentially clean up your history before those reports would have fallen off on their own. This can be the boost you really need to lock in that lower interest rate or add a stellar rewards credit card to your wallet. No matter the outcome, a goodwill letter is always worth the shot! 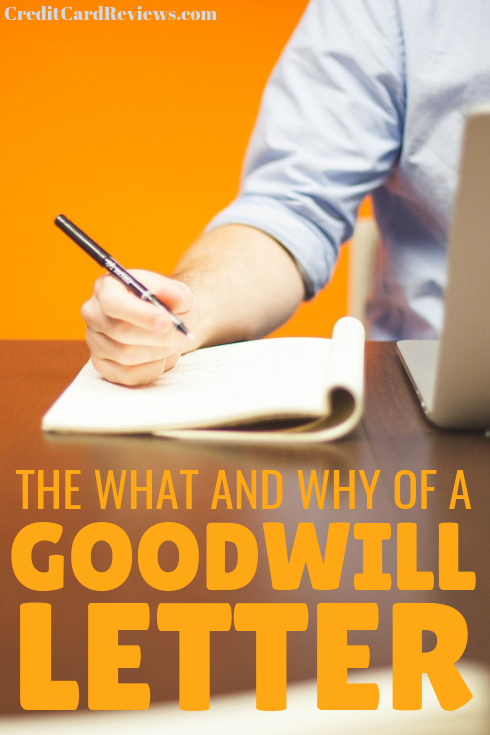