Think Everyone Gets the Same Credit Card Offers? Think Again 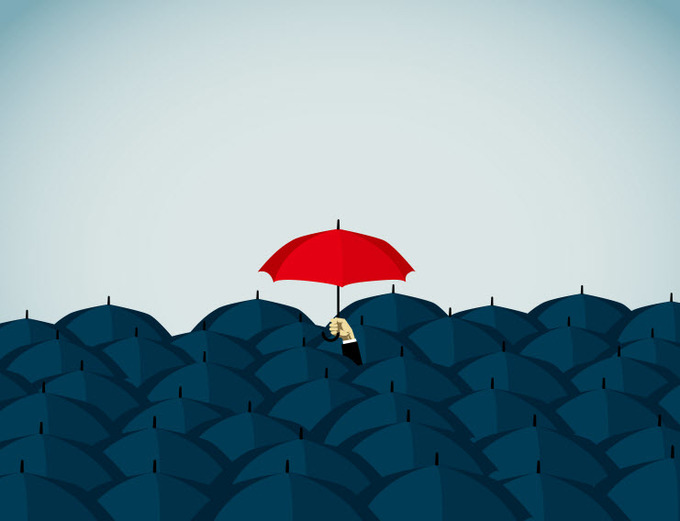 The next time you open your mailbox and pull out a fistful of credit card offers, try a little experiment: Did you get the same exact offers as your neighbors? As other members of your household?

By "exact offers," I don't mean that you and your spouse both got offers for a Capital One Quicksilver card. Open them up to see if you got the same terms and conditions too. Chances are, those elements are different.

Researchers Hong Ru, from Nanyang Technological University, and Antoinette Schoar, from MIT's Sloan School of Management, recently published a study with the National Bureau of Economic Research that found that banks tailor their offers to different levels of consumers based on their financial sophistication.

In their study, Hong and Schoar analyzed data from nearly one million direct mail credit card offers sent to American households between 1999 and 2011. They didn't just look at and compare the hard facts like APRs, fees and reward program information. They also looked at how the materials were marketed to consumers--and they found that credit card companies tailored their direct mail offerings down to the types of photos used, color, font sizes and when they talked about the actual offer information. With further examination and analysis, the researchers found correlations between the different types of offers and the recipient's level of education.

In the study, the authors talk about sophisticated versus unsophisticated consumers, with the level of sophistication being the level of education in a consumer household. Education level of the mailer recipient mattered when it came to fees attached to a credit card, with post-college graduates faring the best. Those who didn't have as much education would get offers that came with higher late fees, over-limit fees and default penalty rates.

They'd also get more teasers such as low introductory APRs, which often have back-loaded or hidden fee structures. For example, many low introductory APRs still calculate the interest on any balances, and if the account still has any part of that balance remaining when the introductory rate is over, they'll be charged the full amount of interest. The authors also found that once the introductory APR period ended, the standard rates and fees were higher than those offered to more sophisticated consumers.

These more highly educated, "sophisticated" households had lower late fees and over-limit fees, and their regular APR would be more stable over time. However, they'd often be offered more up-front fees, like annual fees.

Rewards programs were also differently marketed to each educational attainment group. Those who didn't have as much education tended to be steered toward cash back programs. Those with more education got offered airline miles programs more often. The authors note that there was a fairly clear way to tell if you were getting an offer that had worse terms: The offer letter would have more pictures, and these less-than favorable terms would likely be in smaller font, or they'd be at the end of the offer letter.

One might think that the Schumer Box would help the unsophisticated group see these terms a little bit more clearly. The Schumer Box was part of legislation enacted in 2000 that Congressman Chuck Schumer helped create. It specifies just which terms have to be clearly listed on an offer or credit card agreement. Although it has compelled credit card companies to be more transparent with rates and fees, they can still add information in the fine print that doesn't have to be in the Schumer Box, which consumers may not read.

For unsophisticated customers, that could be a bigger issue if they do not anticipate how much credit can actually cost them. 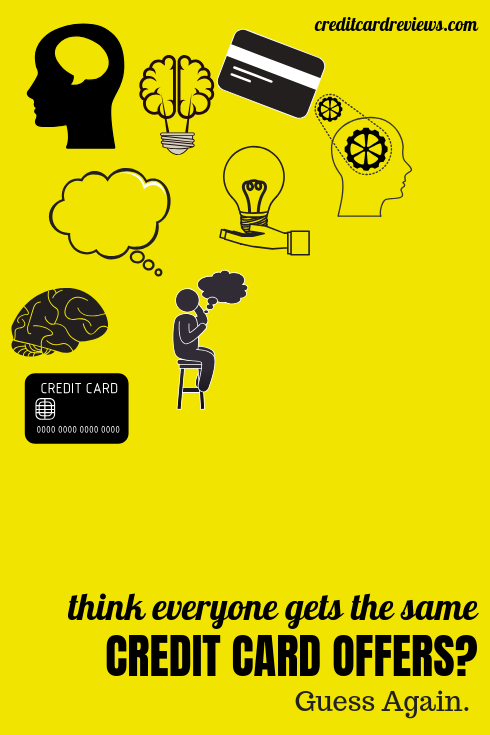