This is Why Credit Card Chip Readers are So Slow 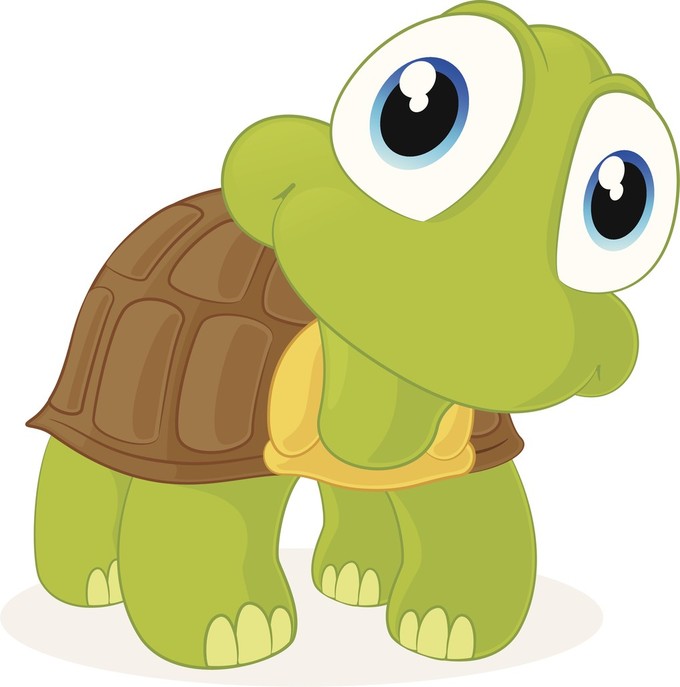 It’s a familiar scene nowadays: you’re at the counter ready to pay, but first, you have to ask if they accept chip. If they do have it, you insert your credit card for an undisclosed amount of time until the machine beeps and rattles and asks you a bunch of questions. Eventually, it most likely startles you into taking your card out with an aggressive amount of beeping. It’s a long, irritating process.

But the problem behind the credit card’s chip implementation is actually with the software, not the chip itself. When the store ‘reads’ the chip, it does so by connecting to a credit card company’s network. To do so, there is no standard form of software, so retailers find themselves connecting to all different kinds with various forms of success.

On top of that, as the retailer is processing your purchase through the credit card’s network they are also processing it through their own systems that keep track of things like inventory. As Bloomberg explains in a recent article, if this isn’t all configured in just the right way -- it’s going to slow down chip reading significantly.

And the complexity doesn’t end there. Because these systems are so intertwined with others, upgrading and improving chip readers with less harsh actions or beeps can take months. Which is a blow for consumers and retailers fed up with the slow and frustrating process.

But, there is progress on the horizon, although it’s coming slowly. Last year Credit Card companies like Mastercard and Visa released speedier chip systems that will help retailers in the grocery and food business serve customers more efficiently. With this system you’ll be able to insert your card and pull it out quickly -- much like the motion of the old swipe cards -- and then wait for the systems and software to process the information. Although these readers are already on the market, widespread adoption has been hard to come by.

And that’s pretty much the overarching theme of the chip readers story: no one is really ready to adapt in the United States. Europe has been using chip cards for years with ease and is already moving onto much speedier forms of transaction like contactless-payments (ie. Apple or Android Pay). The U.S. has been slow to accept change, and getting Americans and retailers to widely switch to contactless-pay is just another headache that’s long off. And that’s too bad, because as Bloomberg reports, Visa is accounting 40-percent of transactions through contactless payments, and it’s up to 85-percent in Australia. 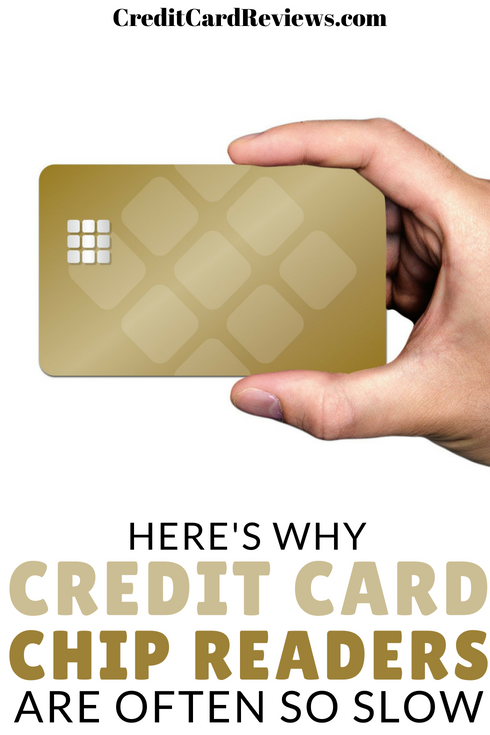