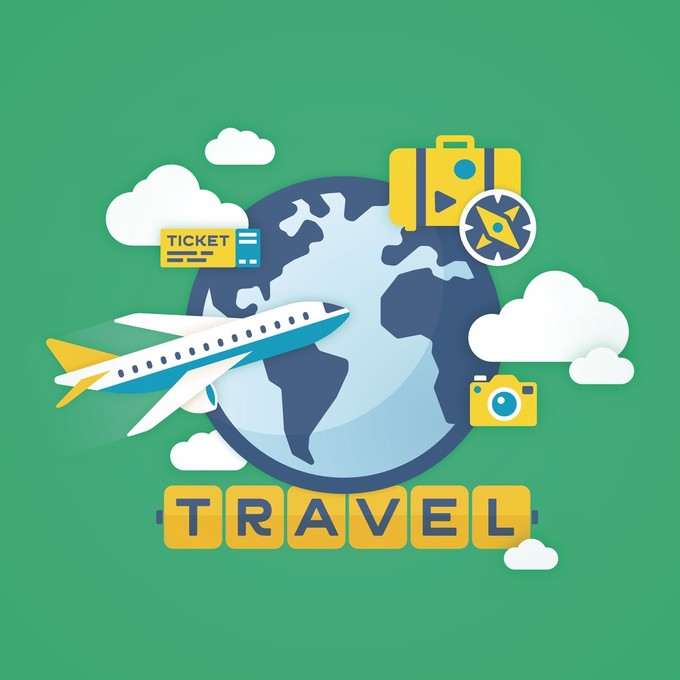 That trip you’ve been dreaming about to Monaco could go a lot more smoothly if you know which debit and credit cards to take with you, and which ones to leave behind. Fees and policies for foreign currency transactions, ATM withdrawals, and purchases made outside the United States can vary widely from issuer to issuer.

Most credit and debit cards with the Chase Bank logo carry a 3% surcharge for transactions conducted outside the U.S., including those in U.S. dollars. The bank also charges $5 for using a foreign ATM. This fee is on top of anything the owner of the cash machine charges. For checking a balance at one of these ATM’s, Chase charges $2.50.

A few of Chase’s premier credit cards have eliminated the 3% forex surcharge. For example, the United MileagePlus Explorer card has a 0% foreign currency fee. However, the card does have a $95 annual fee, which many other Chase cards don’t have.

Ally Bank charges up to 1% for using its debit card at an international ATM. This policy applies to Allpoint cash machines, with which Ally has a no-fee relationship, if they are located outside the United States. The Ally Bank credit card charges 3% for foreign transactions.

Customers of Navy Federal Credit Union pay 0.8% for transactions outside the United States when the currency is in U.S. dollars. If the currency is any other currency, the charge is 1%. These numbers apply for both point-of-sale transactions and ATM withdrawals. The credit union lists these fees separately from the underlying transactions on monthly statements and labels them “International Transaction Fees.”

American Express customers pay 2.7% for foreign currency transactions. Like Chase, there are certain high-end cards that come with no fee. For example, the Premier Rewards Gold card charges nothing extra for transactions outside the United States, although it does have a rather steep $195 annual fee.

A fantastic deal on debit card transactions will be found at Schwab Bank. Although Schwab is primarily known for its brokerage services, the company also operates an FDIC-insured bank. Its debit card is free with its checking account, which itself has no fees. Using the card at any ATM on the planet where Visa is accepted carries a 0% foreign currency transaction fee. Even better, the broker reimburses all ATM fees incurred with its card anywhere in the world. There is no limit to this policy. Point-of-sale transactions with a Schwab debit card also cost nothing extra.

In addition to the free debit card, Schwab’s checking account comes with free checks anytime you need to use the old fashioned method of debit when you’re inside the United States. Deposits and funds transfers can be made using Schwab’s mobile app.

Sometimes policies on debit cards can vary from those for credit cards, and Schwab is one of those cases. Although its free debit card provides a fantastic deal, its credit cards do not. Issued by American Express, the entry-level Schwab credit card carries a 2.7% foreign exchange fee, while the premium card, which has a $550 annual fee, has no currency surcharge.

Capital One gives Schwab a run for its money in the debit card category, and actually beats the broker-dealer in the credit card division. Both debit and credit cards from Capital One come with a 0% forex fee, and this includes credit cards with no annual fee. However, Capital One does not reimburse ATM charges, which the Schwab debit card does do.

In this survey, it looks like Chase is the worst performer, and Schwab and Capital One are the top banks for global travelers. And don’t forget that currency stalls at major airports can also provide good deals on foreign exchange if you’re willing to carry cash. They can also be a good source of benchmark rates. 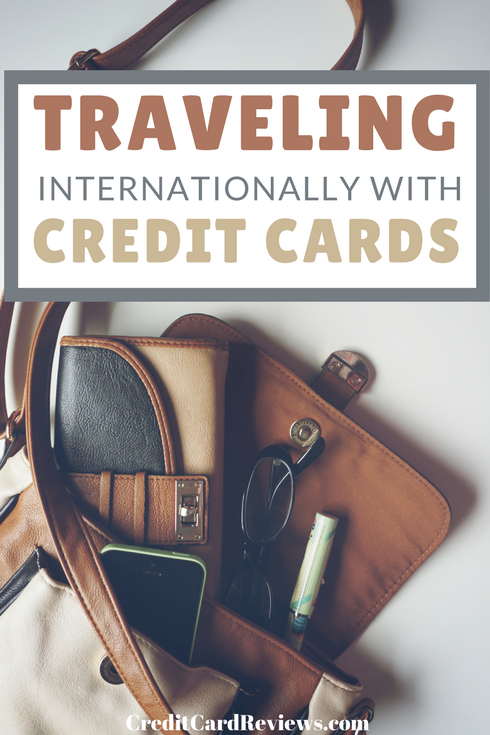